As overdose-induced deaths skyrocket to record highs in the U.S, the Drug Enforcement Administration (DEA) has quietly relocated a plane fundamental to anti-narcotics operations in Mexico, according to Reuters.

The DEA plane was moved to Texas after Mexican officials revoked its parking spot, according to an anonymous U.S. government official and two security sources, Reuters reported. The move coincides with new data published by the Centers for Disease Control and Prevention (CDC) that shows over 100,000 Americans have died of drug overdoses in 2021, which is a 15% increase from 2020 and a 30% increase from 2019 driven largely by the use of fentanyl and methamphetamine.

China is the primary source of fentanyl and fentanyl-related substances trafficked into the U.S., and the drug is often smuggled into the country at the southern border, according to the DEA. Border officials have seized record amounts of fentanyl from traffickers in 2022.

The plane’s removal impacts the U.S.’s ability to combat organized crime inside the country, which could delay the extraditions of high-ranking cartel leaders, according to Reuters. The DEA has had an aircraft based in Mexico since the early 1990s to help carry out anti-cartel operations and transport both U.S. and Mexican agents in critical raids.

“It will bring things to a halt,” one of the security sources told Reuters. “We can’t drive through parts of Mexico, it’s too dangerous.”

The plane’s relocation is the latest blow to joint operations between the U.S. and Mexico to fight drug smuggling, Reuters reported. Relations have deteriorated since Mexican President Andres Manuel Lopez Obrador took office in 2018. 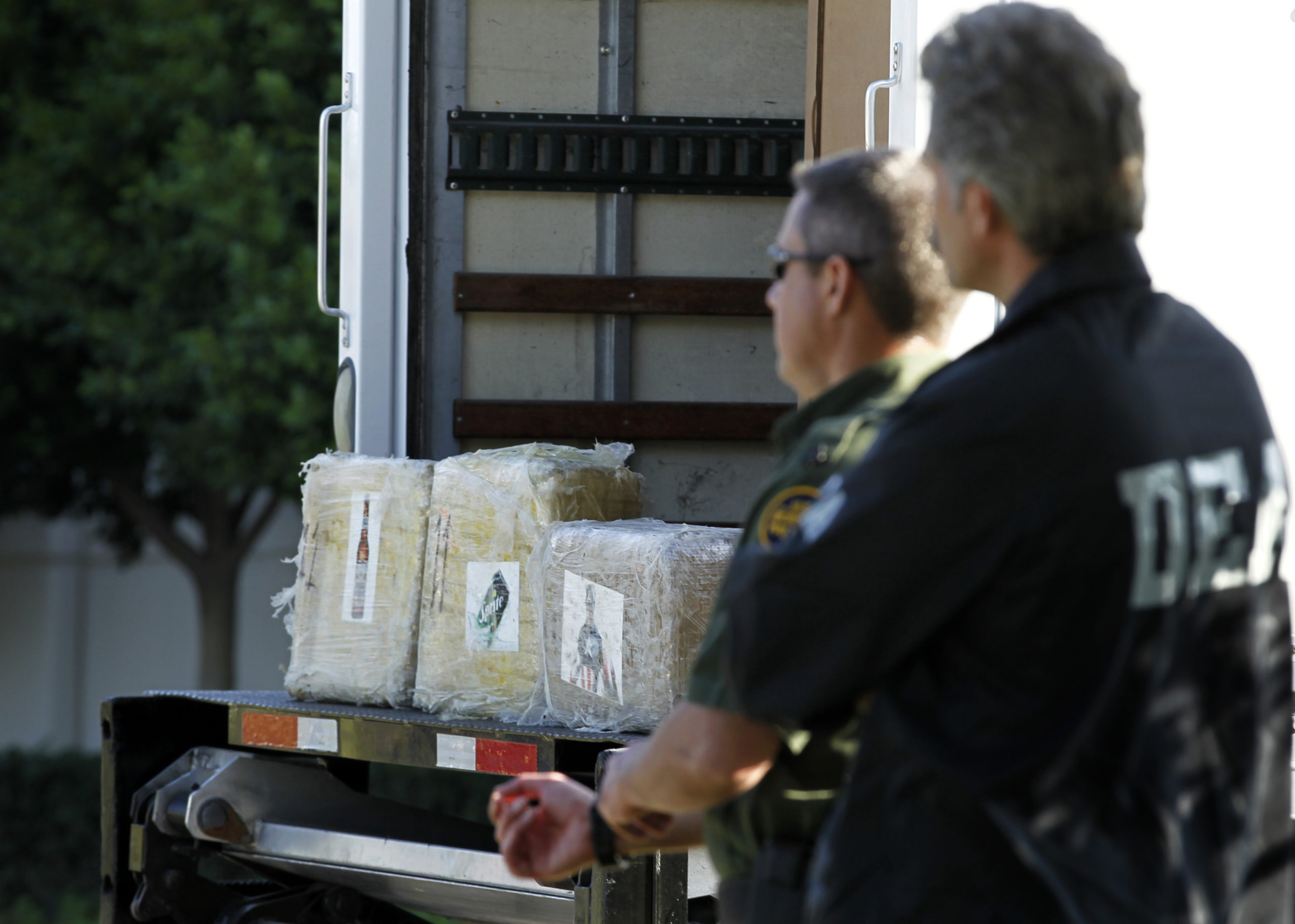 A Drug Enforcement Administration (DEA) agent and a border patrol officer stand next to some of the over 14 tons of marijuana seized after discovering a major cross-border drug tunnel linking warehouses in Otay Mesa industrial park and Tijuana, Mexico, in Otay Mesa, California November 16, 2011. REUTERS/Mike Blake

“The plane was invaluable to our missions,” Leonardo Silva, a former DEA agent who served in Mexico told Reuters. “It’s very important to the DEA’s ability to function and be effective in Mexico.”

Mexico has also disbanded an anti-narcotics unit that worked closely with the DEA to combat organized crime and drug cartels, Reuters reported in April.