“Doctor Strange” actress Zara Phythian and her husband were convicted of sexual crimes against a 13-year-old by a British jury Wednesday.

Jurors took less than two days to find Phythian, 37, and her husband, Victor Marke, 59, guilty of having repeated sexual contact with a young girl, starting when she was just 13 years old, the Nottingham Post reported. The abuse started when Phythian and Marke gave the child rum, and asked her to play a game of “dare” that ended in the couple having sex with the girl, according to the outlet. 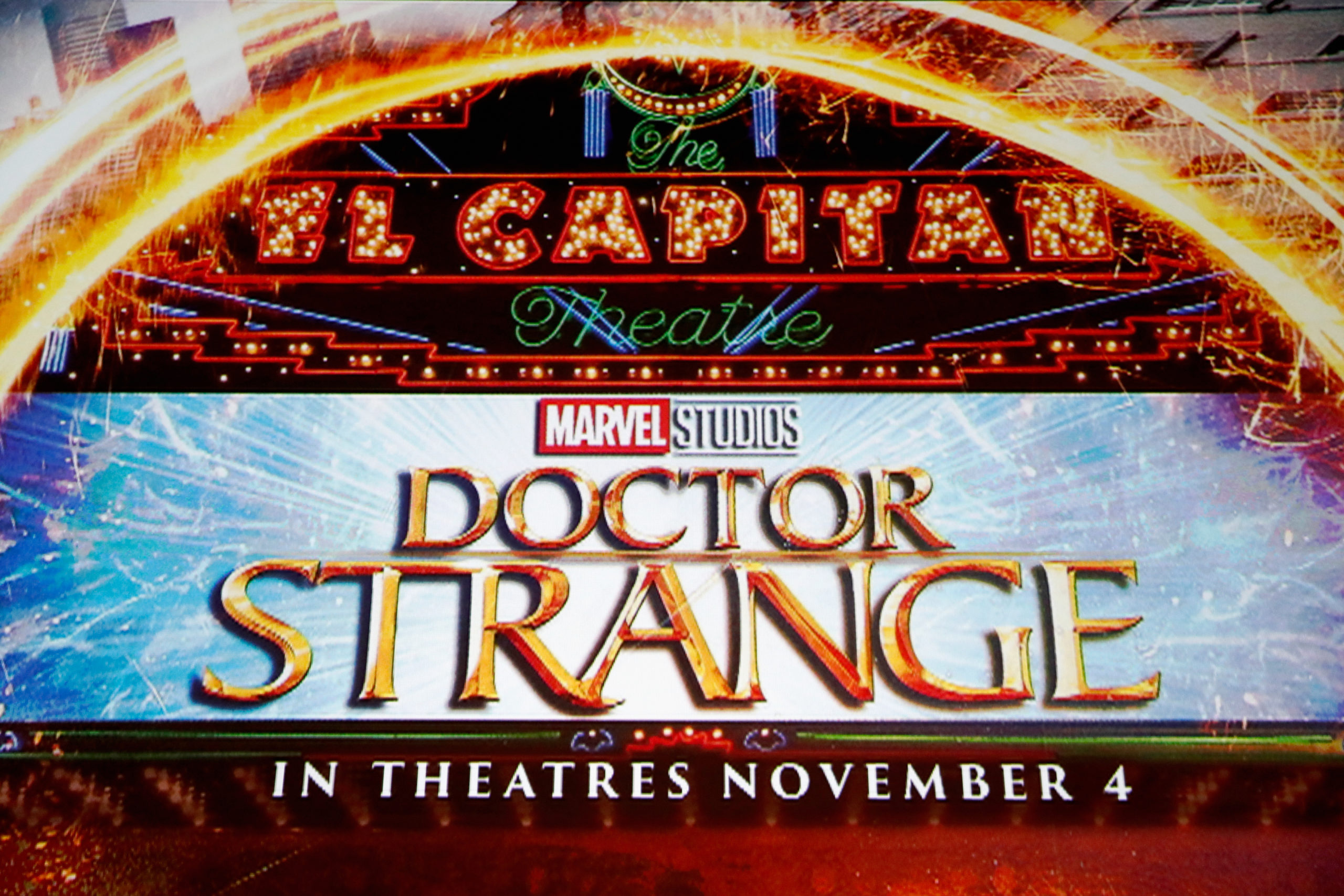 The victim said that she felt she was being “coached” by Phythian to get better at sex, including oral sex and full intercourse, the court was told, according to the outlet.

The crimes against the victim occurred when the actress was in her early 20s. The girl was abused roughly 20 times between 2005 and 2008, and some of their encounters were recorded on video, the New York Post reported.

A total of 14 charges were leveled against Phythian and Marke, the outlet noted. The couple was told they would get a “considerable period in custody” when sentenced next week, the Nottingham Post stated. (RELATED: #FreeWill Movement Picks Up Steam As Public Turns On Jada Bullying Will Smith)

Phythian, who also goes by her married name “Zara Marke,” denied all crimes against the child, the outlet noted. Her husband admitted to having sex with the girl, but repeatedly insisted that she was 18 at the time and that he was alone with her, the NY Post stated.