Republican Tennessee Sen. Marsha Blackburn and a top official of National Intelligence under the Trump administration ripped the Biden administration’s Disinformation Governance Board, calling it “concerning” and positing that it’s a way for the Democrats to control speech.

“They are calling it disinformation. And what they really mean is dissenting information. That’s what disinformation means, is anything that’s not what the ruling party in government wants you to say,” former Acting Director of National Intelligence and former Ambassador, Richard Grenell, told Blackburn in a video exclusively obtained by the Daily Caller.

“I’m pretty fearful that this group is going to weaponize government’s power. Let’s say you post something this group doesn’t like. Is your ATM card going to work?” he continued, saying the board is under the Department of Homeland Security (DHS), which has a lot of “weaponry” and that “it’s very scary.” (RELATED: ‘Right To Be Concerned’: Trump-Era DHS Leaders Sound The Alarm Over Biden’s Disinformation Board)

The board, which was first mentioned by DHS Secretary Alejandro Mayorkas April 27, is a direct infringement on America’s freedom of speech, Blackburn said in a statement to the Daily Caller. Mayorkas claimed the board’s mission is to “develop guidelines, standards, guardrails to ensure that the work that has been ongoing for nearly 10 years does not infringe on people’s free speech rights, rights of privacy, civil rights and civil liberties.”

“Joe Biden’s Disinformation Governance Board is a half-veiled attempt to silence dissenting opinions from conservatives. The Biden White House hid the truth about Hunter. They hid the truth about the Wuhan Lab. Now, they want to be the arbiter of truth for the American people. This ‘Ministry of Truth’ puts too much power in the hands of Big Brother and is a direct threat to our constitutionally protected freedom of expression,” Blackburn said.

Blackburn agreed with Grenell and blasted the Biden administration for claiming the “work” of the Disinformation Governance Board started under the Trump administration. 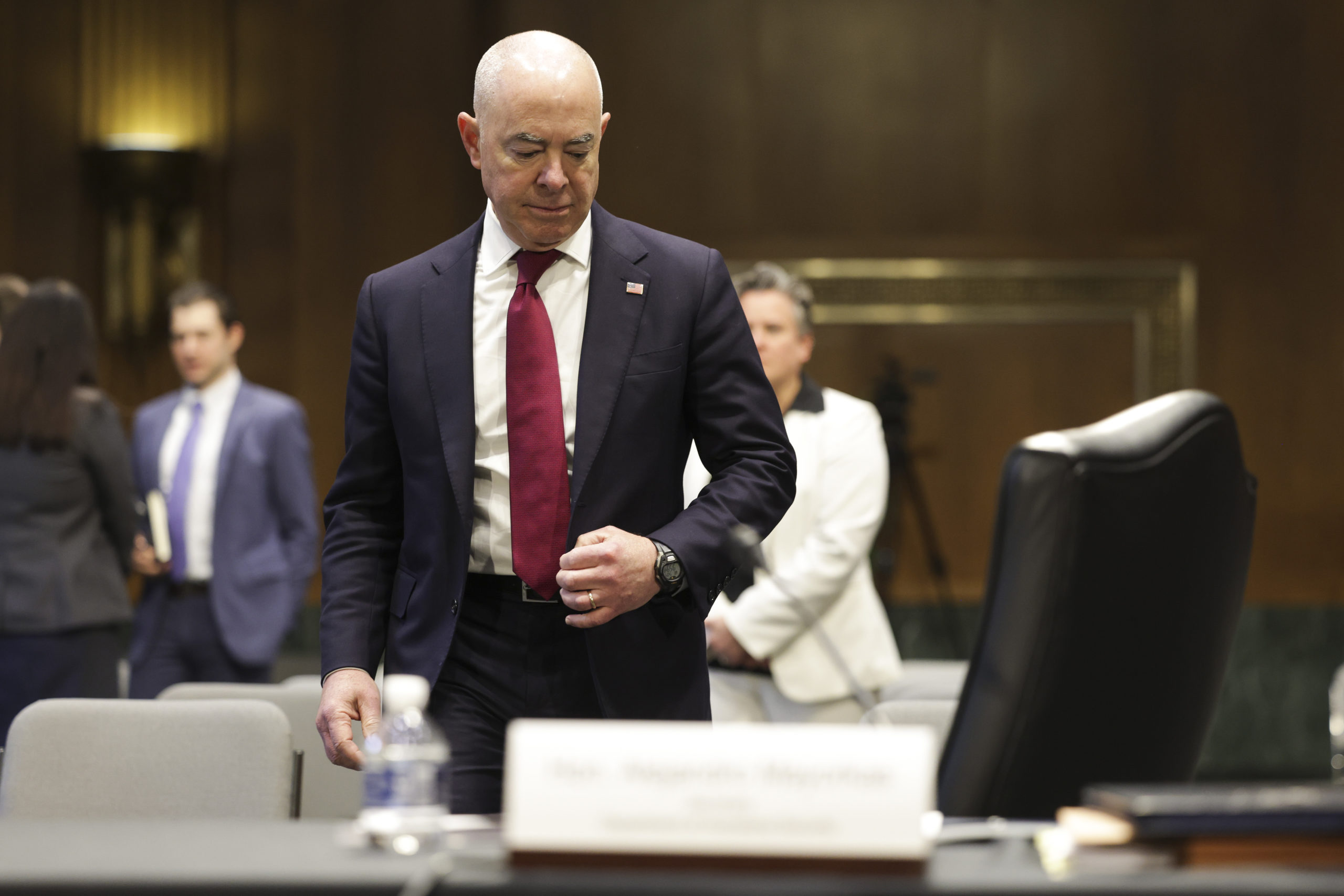 “I have found it really amusing that they’re going around saying ‘oh well Trump started this board.’ And that is just a falsehood. I am very concerned,” Blackburn said. (RELATED: EXCLUSIVE: No, Jen Psaki, Trump Didn’t Start The DHS ‘Truth Ministry.’ That’s Literal Disinformation)

If the idea to start the board began under former President Donald Trump, it was immediately “killed because it was a bad idea,” Grenell said.

“This is censorship. This is telling people what to say and what not to say, and having your speech approved by the government,” he added. “I can’t think of anything that’s more un-American.”

Blackburn then criticized the leader of the Disinformation Governance Board, Nina Jankowicz, who has a history of promoting disinformation about the Hunter Biden laptop and the Steele Dossier.

She claimed that Jankowicz favors “censorship” and has made “disdainful comments about Conservatives,” saying that that gives her “pause.”

The effort to silence reporting about Hunter Biden’s laptop is “Chinese disinformation” because they “really don’t want anyone looking” due to their alleged ties with the Bidens, Grenell said.

“The Biden administration knows their policies are so unpopular with the American people that they feel the only way they can win is to censor what people see and hear and say and think so that they can have control over people, and that really concerns me,” Blackburn added.