The tunnel, linking Otay Mesa, California and Tijuana, Mexico, was 1,744 feet long, 61 feet deep and 4 feet in diameter, and had reinforced walls, a rail system and electricity, according to the Attorney’s Office. The tunnel was about 350 feet from the border with Mexico, U.S. Attorney Randy Grossman said during a press conference.

Homeland Security Investigation (HSI) agents discovered the tunnel Friday while on surveillance of a residence that was used for cocaine smuggling in March, according to the Attorney’s Office. As a result of the bust, six people were charged with conspiring to distribute 1,762 pounds of cocaine. (RELATED: Fentanyl Street Price Plummets While Country Faces High Prices Under The Biden Administration)

“There is no more light at the end of this narco-tunnel. We will take down every subterranean smuggling route we find to keep illicit drugs from reaching our streets and destroying our families and communities,” Grossman said in a statement. 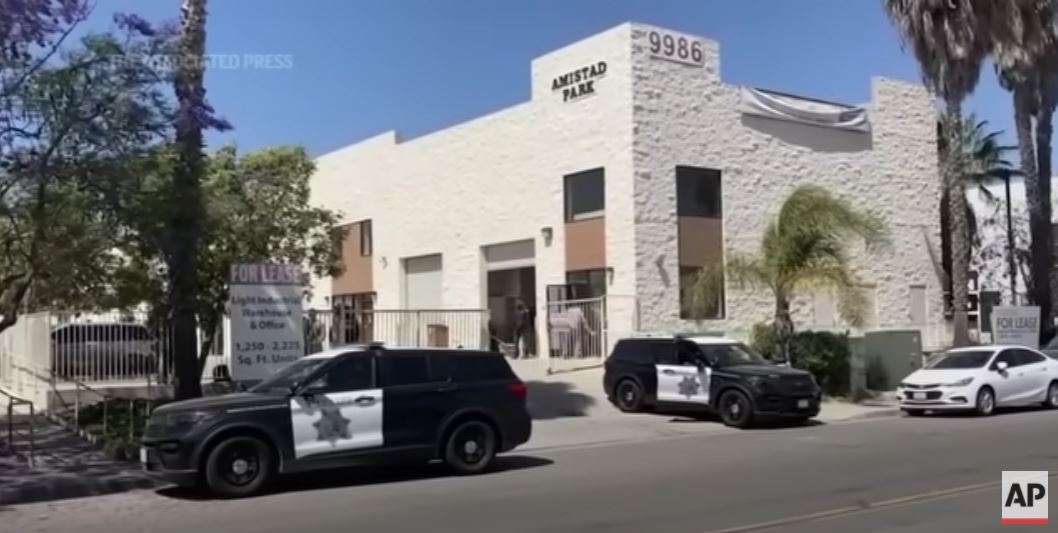 Authorities were able to make several arrests while following vehicles going in and out of the warehouse to pick up drugs, according to a complaint. Agents pulled over the individuals, finding narcotics in their cars.