A Virginia mother sued her son’s school district over its implementation of a Critical Race Theory (CRT) curriculum that she says radically changed his outlook on race and his own identity, Fox News reported.

Melissa Riley sued the Albemarle County School Board over its “anti-racism” policy that she believes completely shifted her biracial son’s outlook on race, she told “Jesse Watters Primetime” on Monday.

“We didn’t have issues before,” Riley told Watters. “He is in eighth grade. He’s seeing himself just as a black man. He’s seeing things that don’t go his way as racism. And he is finding safety in numbers now.”

Riley is one of the plaintiffs in a lawsuit filed against Albemarle County School Board by Alliance Defending Freedom (ADF) in December over the CRT and “anti-racism” ideology. She said her son started using “racism” as an “excuse because they (school district) have told him that that’s how people see him, as a black man, that the world is against and [he] sees it as a negative now.”

“Our public schools should never promote race-based division and resentment, but that is exactly what Albemarle County Public Schools are doing,” Vincent Wagner, Senior Counsel at ADF, told The Daily Caller News Foundation. “The school system’s so-called anti-racism policy is in and of itself racist. It forces students, teachers, and staff to treat each other differently based on race, and that is wrong. Brave parents are taking a stand against this discriminatory policy, and we are hopeful that the court of appeals will recognize this injustice.”

Though the suit was dismissed in April, ADF intends to appeal the case.

“The judge’s ruling in this case supported our anti-racism policy,” the Albemarle County School Board told TheDCNF when reached for comment.

“I asked him to clean the house, [he said] ‘racism,’” she told Watters. “They have totally changed his perspective. They have put him in a box.” 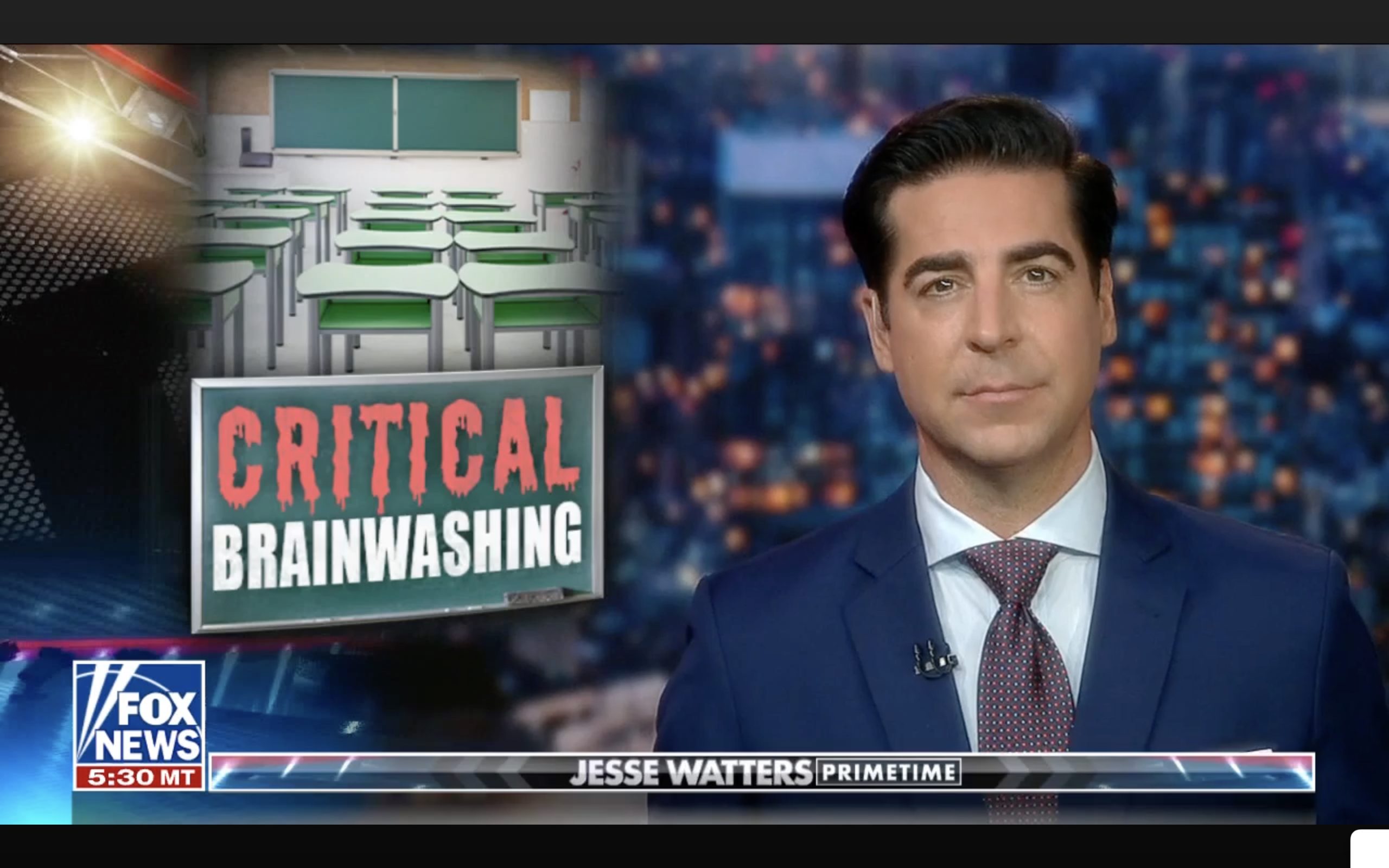 Riley’s attorney, Ryan Bangert, told Watters that the school district is fighting back, but is not denying what they are teaching students because “they simply think it’s fine.”

“It’s never right for a school to teach kids that they are determined by their race,” he added. “It’s never okay for a school to tell kids that bigotry should be fought with bigotry and racism should be fought by doubling down on racism. Those things are not okay. They’re a violation of students’ civil rights.” (RELATED: Here’s How Biden’s Radical Rewrite Of Key Civil Rights Law Will Fundamentally Change America)

Riley said that after she confronted school leaders about the impact the racially-focused curriculum was having on her son, they told her that her son could be a “Black spokesman for the Black community.”

“When I told them I didn’t think that that would be appropriate, they told me that if he was uncomfortable with the conversations, he and other children of color could go to a safe place during these conversations,” she added. “And that’s segregation.”

This article’s headline was updated to better reflect the story.