Abbott, a company that makes baby food and formula, recalled its powdered formula and subsequently shut down its Michigan facility in February. Months later – as of April 24 – 40% of the most popular formula products were out of stock in the U.S., CBS News recently reported.

Invoking the DPA will “ensure that manufacturers have the necessary ingredients to make safe, healthy infant formula here at home,” the White House said in a fact sheet published Wednesday evening. The DPA gives the president significant control over domestic industries in case of a national emergency.

“The President is requiring suppliers to direct needed resources to infant formula manufacturers before any other customer who may have ordered that good. Directing firms to prioritize and allocate the production of key infant formula inputs will help increase production and speed up in supply chains,” the White House added. 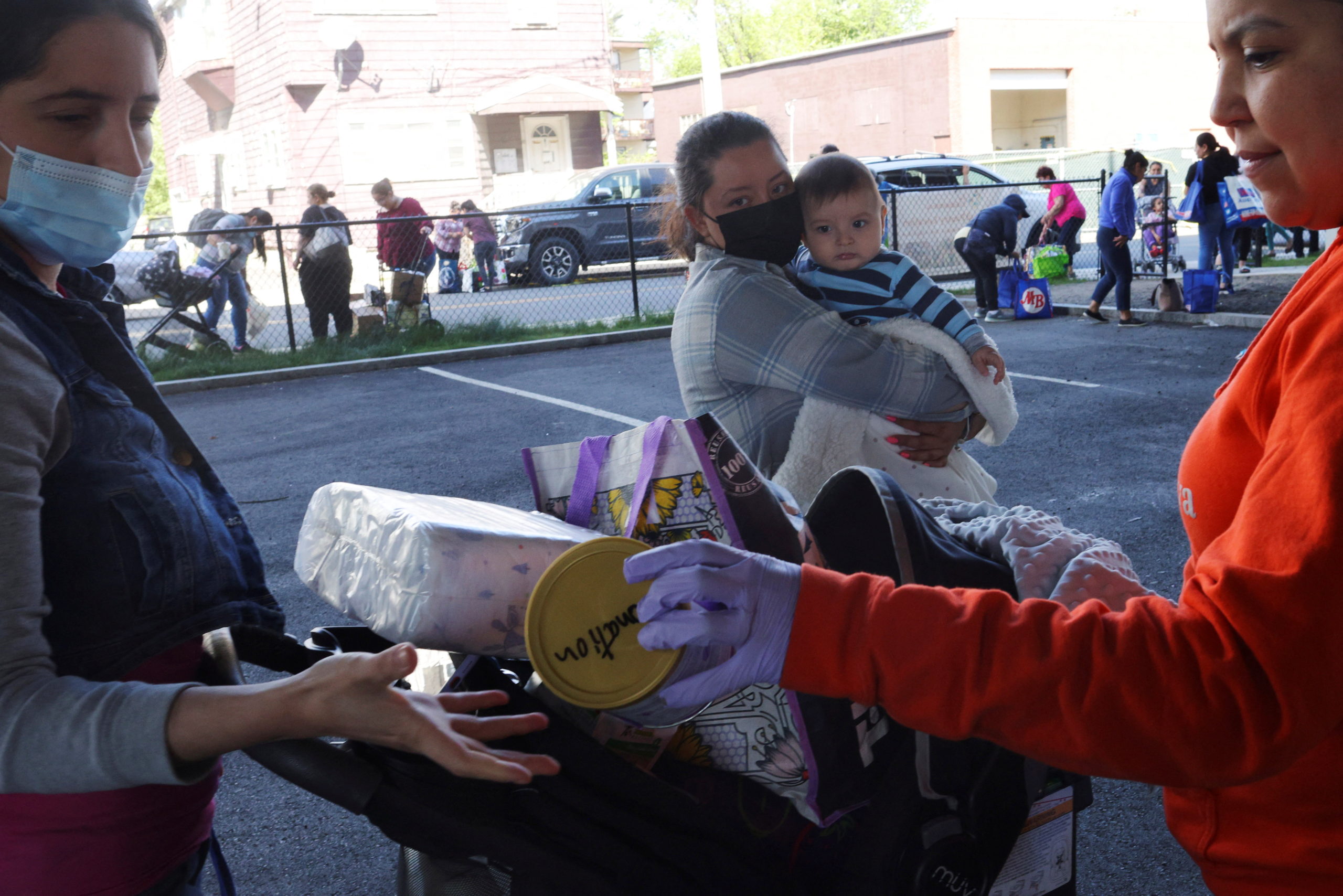 Biden also announced the launch of “Operation Fly Formula.” This initiative will allow the use of Department of Defense (DOD) commercial aircraft to bring formula to the U.S. from other countries.

“DOD will use its contracts with commercial air cargo lines, as it did to move materials during the early months of the COVID pandemic, to transport products from manufacturing facilities abroad that have met Food and Drug Administration (FDA) safety standards,” according to the White House. “Bypassing regular air freighting routes will speed up the importation and distribution of formula and serve as an immediate support as manufacturers continue to ramp up production.”

Amid these efforts, Abbott and the Food and Drug Administration (FDA) recently reached an agreement to reopen the Michigan plant, CNBC reported.

Biden’s decision to invoke the DPA follows a group of bipartisan lawmakers who urged the president to implement this step.

The Biden administration has faced criticism over its handling of the baby formula problem, with questions arising over whether enough was done early on. (RELATED: Lawmaker Says Migrants Are Getting ‘Pallets’ Of Baby Formula Amid Nationwide Shortage)