A Tennessee KFC employee is being hailed as a hero after reportedly calling police when a customer who was kidnapped left a note at the register begging for help.

The Memphis Police Department responded to a kidnapping call on Sunday after a KFC employee alerted authorities of a woman who left a note begging for help, according to Fox 13, which cited an affidavit. The employee gave authorities a description of both the victim and the man she was with, according to the report.

Officers were able to track down 23-year-old Diego Glay and a woman who matched the provided description, according to the report. Glay reportedly refused to comply with officers’ commands and ran off, leading officers to chase the suspect down on foot before apprehending him. 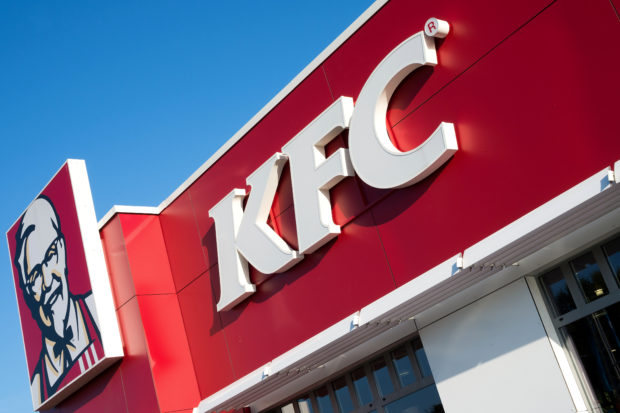 The woman, who told police she and Glay had previously been in a relationship, said Glay was holding her against her will through use of physical assault and threats, according to the report. The woman also said Glay was armed with a handgun. (RELATED: Body Of Teen Who Went Missing 13 Years Ago Found, Sex Offender Arrested)

Glay reportedly punched the victim in the face when she tried to flee and took her phone away. She was also not allowed out of his sight, according to Fox 13.

Investigators said the woman had visited Glay from Baltimore but Glay became enraged when he found a video of the victim having sex with her ex-boyfriend, according to WREG. The woman tried to buy a train ticket home but Glay reportedly would not let her leave.

Glay has been charged with evading arrest and kidnapping, according to Fox 13. His bond was set at $35,000.