The Pennsylvania GOP primary for the state’s open Senate seat is too close to call, with two candidates hovering within a few thousand votes of each other.

As of Wednesday morning, talk show host Dr. Mehmet Oz and David McCormick, former U.S. Treasury Undersecretary for International Affairs and CEO of Bridgewater Associates, are locked in a tight race to become the Republican nominee, according to multiple election forecasters.

Both candidates had a percentage of the vote hovering in the low-30s as results came in. If there remains a 0.5% difference between the two candidates, an automatic recount will be triggered.

Heading into the race, Oz led RealClearPolitics’ polling average with 26.8% of the vote, followed by Kathy Barnette with 24.2% and McCormick with 19.2%. McCormick had led in the polls until Trump announced his support for Oz in April, which gave the former talk show host a polling bump. (RELATED: Here Are The 12 Pivotal Primary Races Of 2022) 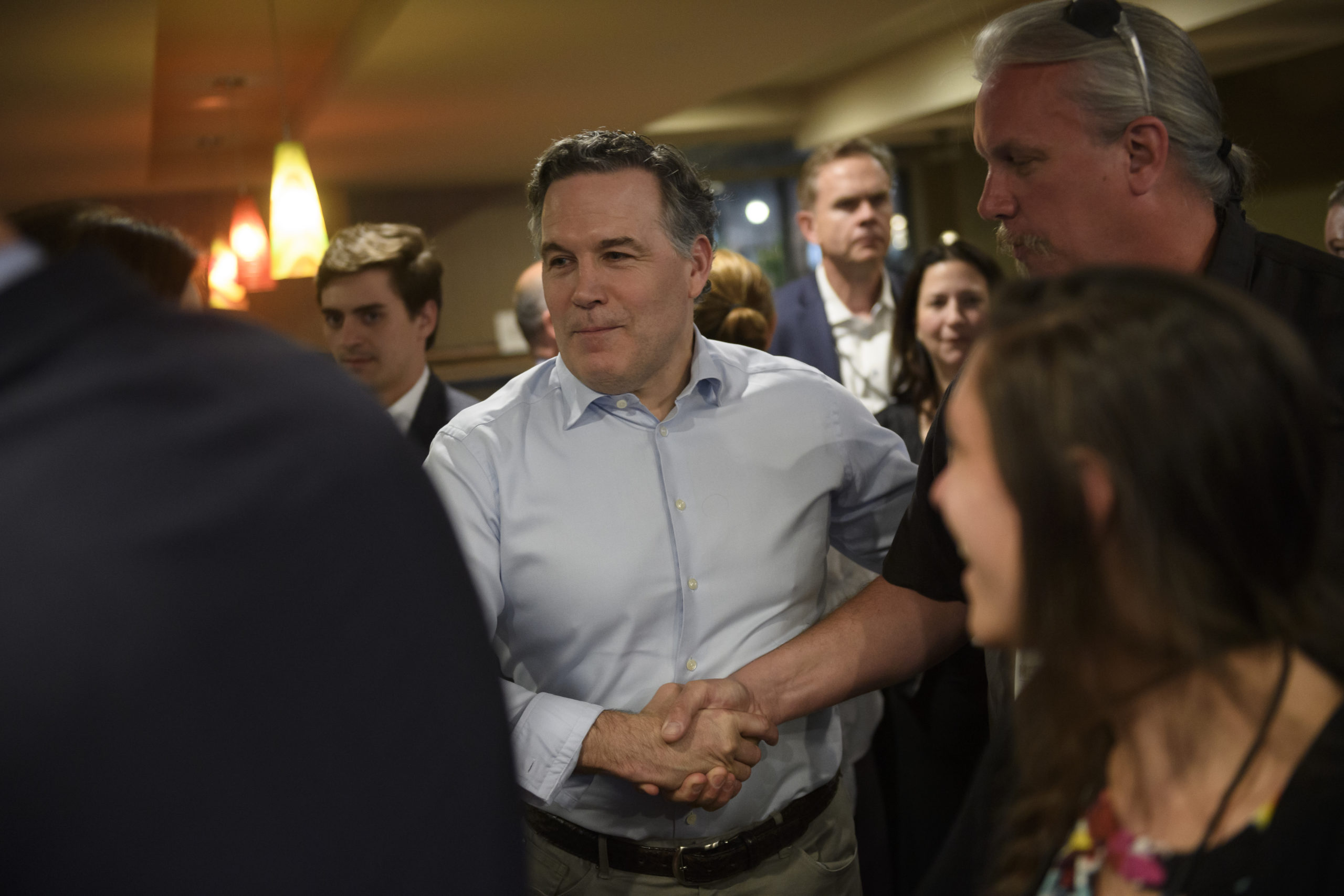 Pennsylvania GOP U.S. Senate candidate Dave McCormick greets supporters at the Indigo Hotel Tuesday evening after the polls revealed he had an early lead over Dr Mehmet Oz in the primary race on May 17, 2022 in Pittsburgh, Pennsylvania. (Photo by Jeff Swensen/Getty Images)

Multiple conservatives expressed concern over Oz not being conservative enough prior to election day, with Fox News’ Laura Ingraham asking former Trump-era senior counsel Kellyanne Conway if the endorsement was a mistake. Before running for office, Oz discussed red flag laws and said a fetal heart is not beating at six weeks gestation.

Despite not receiving Trump’s endorsement, Barnette, a right-wing candidate, began to catch up in the polls late in the game, surpassing McCormick. She attended the Jan. 6 protest prior to the Capitol riot and repeatedly misrepresented her military service in interviews dating back nearly five years, a Daily Caller review found.

The winner of the primary will face off against Democratic Lt. Gov. John Fetterman, who won his primary Tuesday night, in the general election. The race is rated as a “toss-up” by The Cook Political Report.