The Biden administration privately acknowledged in late April that a mathematical error is delaying the federal offshore oil and gas program, in a letter to industry leaders.

Richard Spinrad, the head of the National Oceanic and Atmospheric Administration (NOAA), said a subagency “discovered a miscalculation” that has caused a massive backlog in permitting, in the April 29 letter obtained by The Daily Caller News Foundation. Spinrad acknowledged the National Marine Fisheries Service (NMFS) — the subagency tasked with analyzing the impact of offshore drilling projects on wildlife — has used faulty modeling on such impacts and, as a result, overestimated wildlife effects, delaying permitting on existing leases.

“NMFS understands the concerns of industry and is working with [the Bureau of Ocean Energy Management (BOEM)] to expeditiously develop … revised regulations,” Spinrad wrote in the letter to the National Ocean Industries Association (NOIA). (RELATED: ‘I’m Not Going To Respond To That’: Biden Cabinet Officials Can’t Get Their Story Straight On Energy Production)

The NOAA administrator’s letter came in response to an April 5 letter from NOIA, the American Petroleum Institute and the EnerGeo Alliance, warning that energy producers had experienced significant permitting delays. In particular, oil and gas companies have reported delays in obtaining letters of authorization (LOA) from the NMFS to conduct pre-drilling activity, including seismic surveying and geological exploration, in the Gulf of Mexico. (RELATED: Biden Cancels More Oil And Gas Leases As Fuel Prices Skyrocket)

The Biden administration implemented the faulty modeling through an April 2021 regulation, according to the industry groups. A spokesperson for the Department of Commerce, which oversees NOAA and NMFS, said Thursday that the administration was “working to consider all possible solutions to expedite the rulemaking process to the greatest extent possible.”

“NMFS is also engaged with affected members of industry and with industry trade associations as it considers both short-term and long-term solutions,” the spokesperson told TheDCNF in an email. “The Commerce Department understands the concerns of industry and is working expeditiously to address the incorrect data it received for the initial rule and to proceed in earnest with the revised rule.”

The spokesperson didn’t answer a question about the current size of the permit backlog. 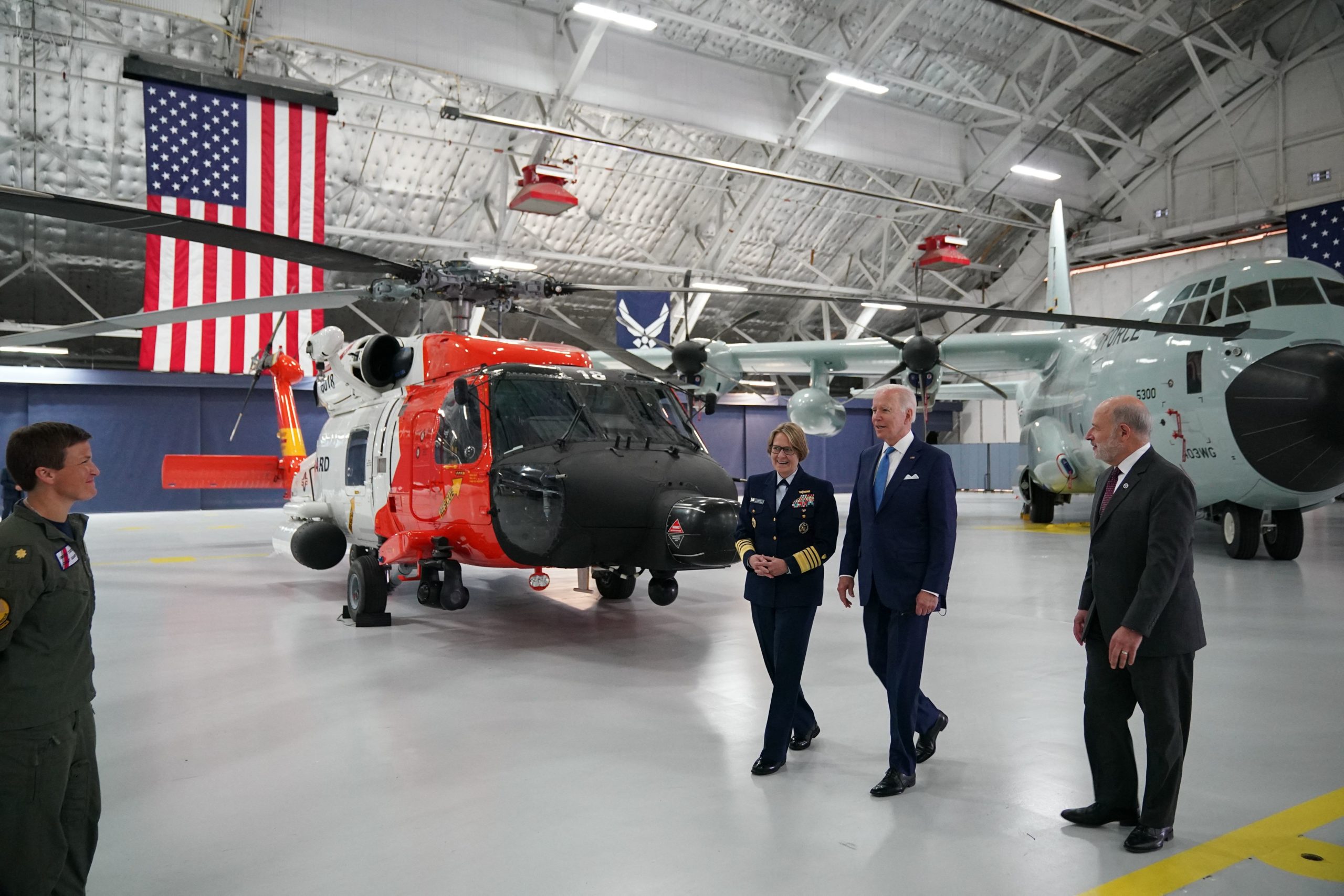 “Gulf of Mexico seismic permitting delays — when coupled with the lack of progress on a new five-year offshore leasing program and the continuation of a multi-year gap in Gulf of Mexico oil and gas lease sales — undermine the predictability companies have relied on to make multi-billion-dollar investment decisions in the Gulf of Mexico,” NOIA President Erik Milito told TheDCNF in a statement.

“At a time when energy issues are at the forefront, NMFS should address the problems as quickly as possible,” Milito continued. “Companies must be able to continue to explore for and develop hydrocarbon resources in the Gulf of Mexico.”

Milito and other industry leaders have warned the delays have “commercial, operational, and safety implications.”

Republican Texas Sen. Ted Cruz and 19 fellow GOP senators wrote to the Department of Commerce Tuesday, expressing concern about the permitting delays caused by the mathematical error. The lawmakers demanded that the administration issue a new rule immediately, fixing the issue.

“It is unacceptable that agency miscalculations have restricted access to safe, secure, and reliable domestic oil and gas production through substantial, unnecessary, and arbitrary permitting delays,” they added.

The Commerce Department was planning to respond to Cruz directly, a spokesperson told TheDCNF.

Meanwhile, the Department of the Interior (DOI) canceled all remaining offshore lease sales on May 11, including a sale spanning 1.09 million acres in the Cook Inlet in Alaska. The DOI has also dragged its feet on replacing the current offshore leasing plan that expires in late June and suggested in its latest budget proposal that the next offshore sale wouldn’t take place until fall 2023 at the earliest.