High turnout in the 2022 Republican primaries could signal a red wave that allows the GOP to retake Congress in November, according to data from JMC Analytics & Polling.

As of Wednesday, GOP voters are projected to have made up about 54% of the turnout in the Idaho, Kentucky, North Carolina, Oregon and Pennsylvania primary races, according to JMC. Republican turnout increased to about 61% when the states that held primaries prior to Tuesday are included.

“In every state where I’ve been measuring turnout changes relative to previous midterms, I’m seeing a clear advantage on the Republican side,” JMC Analytics founder John Couvillon told the New York Post. He said the numbers were the opposite of the 2018 primaries, which preceded a blue wave. (RELATED: TOO CLOSE TO CALL: Pennsylvania GOP Primary Race Still Up In The Air, Recount Expected) 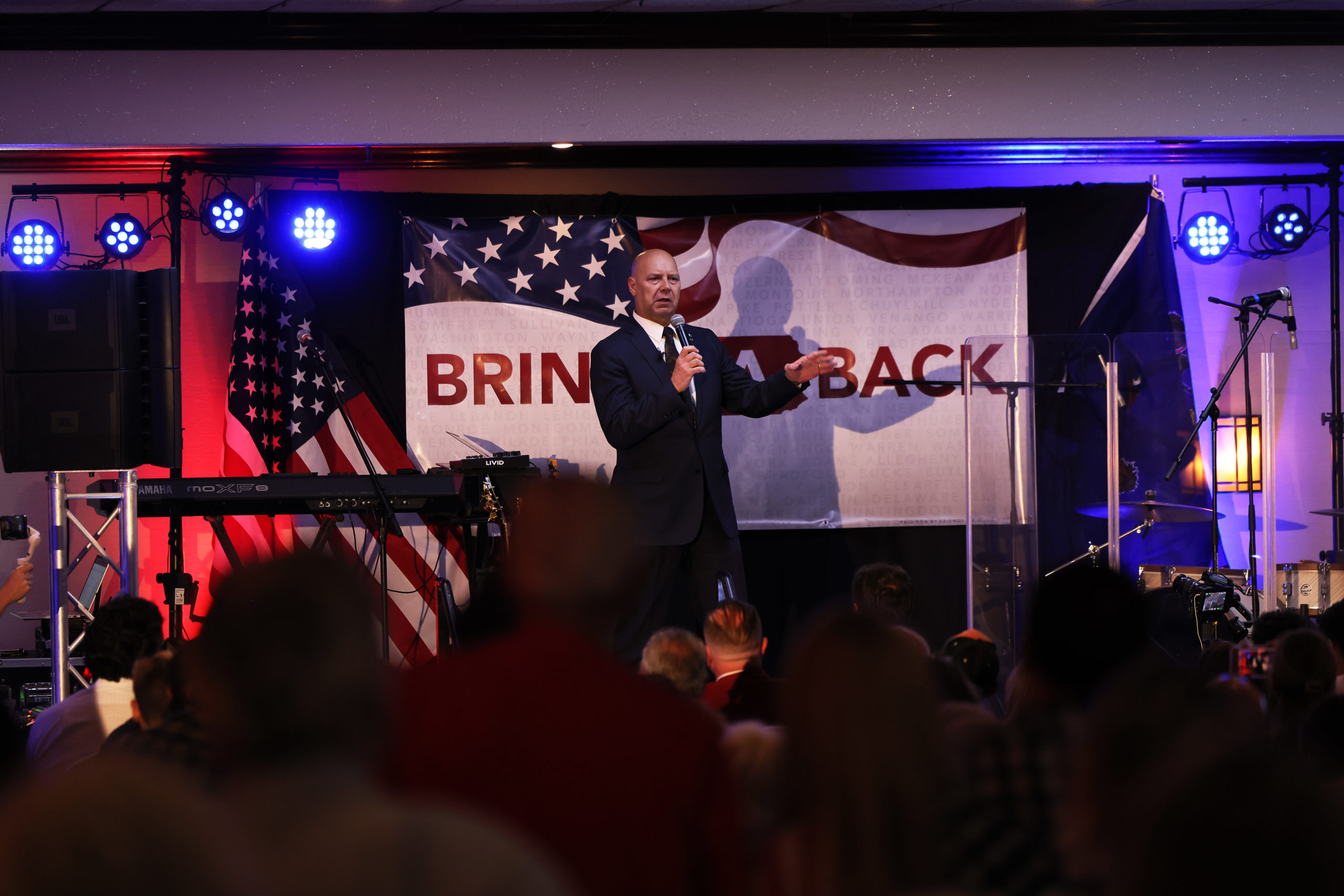 Republican gubernatorial candidate Doug Mastriano speaks at an election-night party at The Orchards on May 17, 2022 in Chambersburg, Pennsylvania. (Photo by Michael M. Santiago/Getty Images)

Overall turnout is up by 15% compared to the 2018 primaries, with a 32% increase in Republican turnout, according to JMC data. Democratic turnout is down 3% compared to 2018, including 29% in former battleground state Ohio.

It increased by about 12% in North Carolina and 15% in Pennsylvania, but the GOP raised its turnout in those states by 86% and 54%, respectively, JMC’s data found.

“States that are swinging and are Republican are going to move far to the right,” Couvillon told the NYP the data indicates. He noted, however, that there is still a great deal of time left before the general election and that the 10 primaries held thus far are “not super representative.”

Democrats have seen a number of incumbents choose not to run for reelection amid projections of Republican strength in the midterms. Thus far, over 30 House Democrats have opted not to seek another term.