The co-founder of a Virginia-based concerned parent organization is allegedly barred from posting on Facebook for three days after reposting a meme about raising young boys, according to a review conducted by the Daily Caller.

The meme reads, “Raising boys is not for the faint hearted.” Six pictures are featured, including young boys climbing fences, sitting in mud, and jumping into a lake. 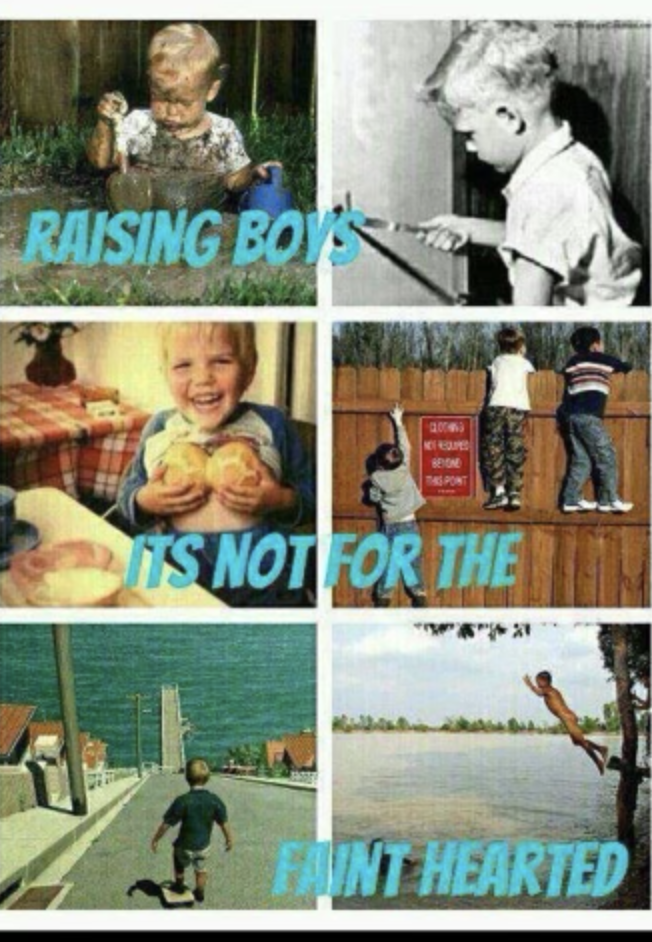 Roselle Poe told the Daily Caller that the meme popped up as a memory on her Facebook timeline and she reshared it. Facebook allegedly barred the mother from using her Facebook account for at least three days beginning on May 18, according to a warning message from the social media giant.

“Please keep in mind that people who repeatedly post things that aren’t allowed on Facebook may have their accounts permanently disabled,” the response continues. 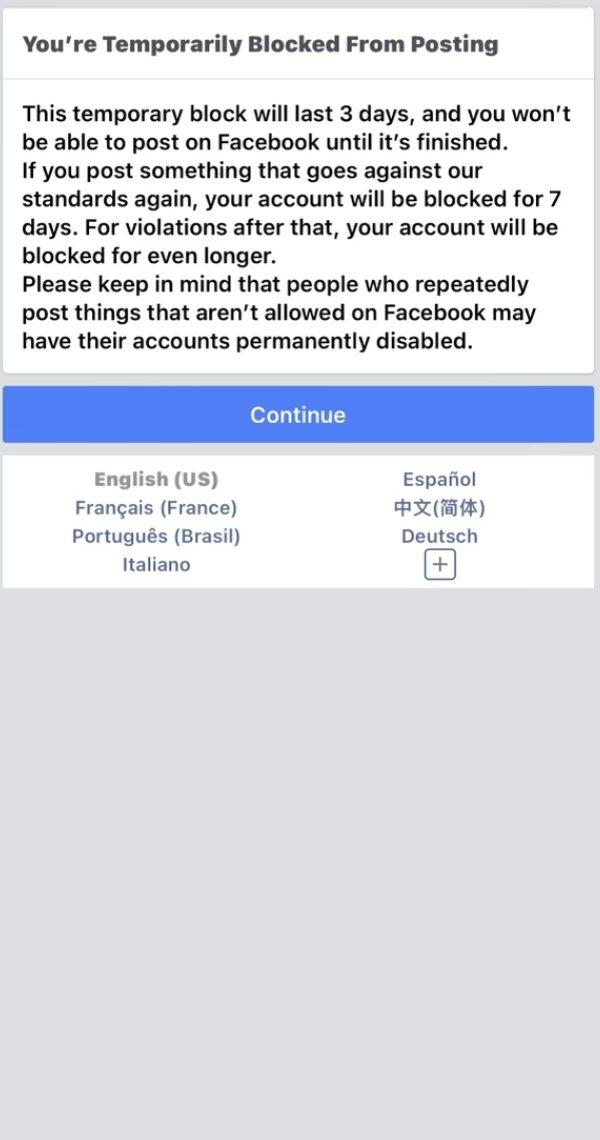 Roselle Poe was allegedly blocked from taking part in groups for 45 hours as well, according to a Facebook message. The social media company allegedly revoked her privileges because “multiple posts from the last year didn’t follow [Facebook’s] standards.”

The Loudoun County mother alleged that her “non-political posts,” like the meme above, appear to be getting targeted by Facebook. She mentioned that she posted political and controversial statements in the past and received warnings when she posted information about COVID-19 vaccines and masking in schools. She told the Daily Caller she removed those posts.

Roselle Poe believes the post was removed because it affirmed the belief that there are only two genders.

“This is just another example of the leftist agenda to erase gender stereotypes in our society where boys are boys and girls are girls,” Roselle Poe said. “Our unique differences that make us who we are, are being censored.”

Facebook targeting of concerned parents is not limited to Loudoun County or Army of Parents’ leadership. Another concerned mother organization alleged that Facebook censored their harmless posts in a letter to Meta CEO Mark Zuckerberg. (RELATED: Parent Group Alleges Facebook Censors Its Harmless Posts In Letter To Mark Zuckerberg)

Meta did not respond to the Daily Caller’s request for comment.