The Wall Street Journal editorial board perfectly summed up the Durham-Clinton investigation Friday in one devastatingly accurate paragraph.

In a piece titled “Hillary Clinton Did It,” the editorial board lambasted the Russia-Trump collusion claim as a “dirty trick for the ages” after Clinton’s former campaign manager, Robby Mook, testified that Clinton herself gave the green light for the campaign to disseminate material linking former President Donald Trump to Russia despite shaky evidence.

Mook testified in special counsel John Durham’s case against former Clinton campaign lawyer Michael Sussmann that the campaign was unsure of how reliable information was that the Trump organization had a secret connection with Alfa Bank. The campaign, including Clinton herself, discussed whether to spread the faulty information to journalists, with Mook alleging Clinton “agreed” to have the information spread to the media despite the hesitance of other campaign staffers. (RELATED: Musk Straight Up Calls Russia Conspiracy ‘Elaborate Hoax’ Staged By Clinton) 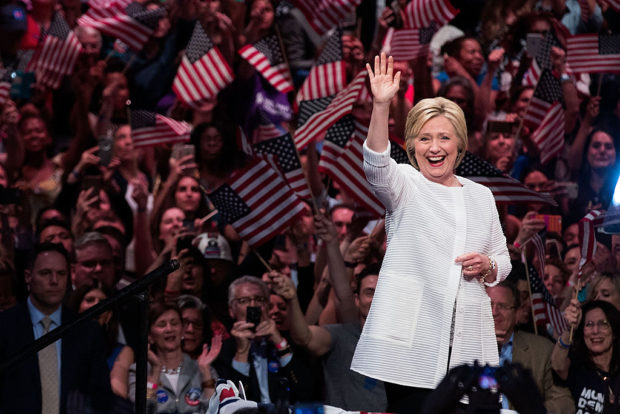 “In short, the Clinton campaign created the Trump-Alfa allegation, fed it to a credulous press that failed to confirm the allegations but ran with them anyway, then promoted the story as if it was legitimate news,” the board continued. “The campaign also delivered the claims to the FBI, giving journalists another excuse to portray the accusations as serious and perhaps true.”

“Most of the press will ignore this news, but the Russia-Trump narrative that Mrs. Clinton sanctioned did enormous harm to the country,” the board wrote. “It disgraced the FBI, humiliated the press, and sent the country on a three-year investigation to nowhere. Vladimir Putin never came close to doing as much disinformation damage.”