The Archdiocese of Washington, D.C. is categorically rejecting all media requests related to the decision by the Archbishop of San Francisco to prohibit Speaker of the House Nancy Pelosi from receiving communion, according to an email accidentally sent to a reporter.

Archbishop of San Francisco Salvatore Cordileone wrote in a letter to Pelosi and priests of the archdiocese Friday that she should not be admitted to receive communion until she “publicly repudiate[s her] advocacy for the legitimacy of abortion and confess[es] and receive[s] absolution.” Robert Francis Vasa, the Bishop of Santa Rosa, which includes Napa, where Pelosi maintains a second residence, will uphold the prohibition, he told The Pillar.

However, Cardinal Wilton Gregory, the Archbishop of Washington, is not expected to enforce the prohibition, and the archdiocese is not responding to media requests.

“Just sharing for you to know what comes in. Email since Saturday, when I last checked the comms inbox has just been a couple of random people wanting to tell the Cardinal to bring down the hammer on Pelosi. Aside from Jack Jenkins at RNS, this is the only new media inquiry. It will be ignored, too,” a spokesperson for the archdiocese accidentally emailed a reporter for the Washington Examiner.

A spokeswoman for the archdiocese later added that her office would not be responding to media inquiries because Gregory’s position “has not changed.” 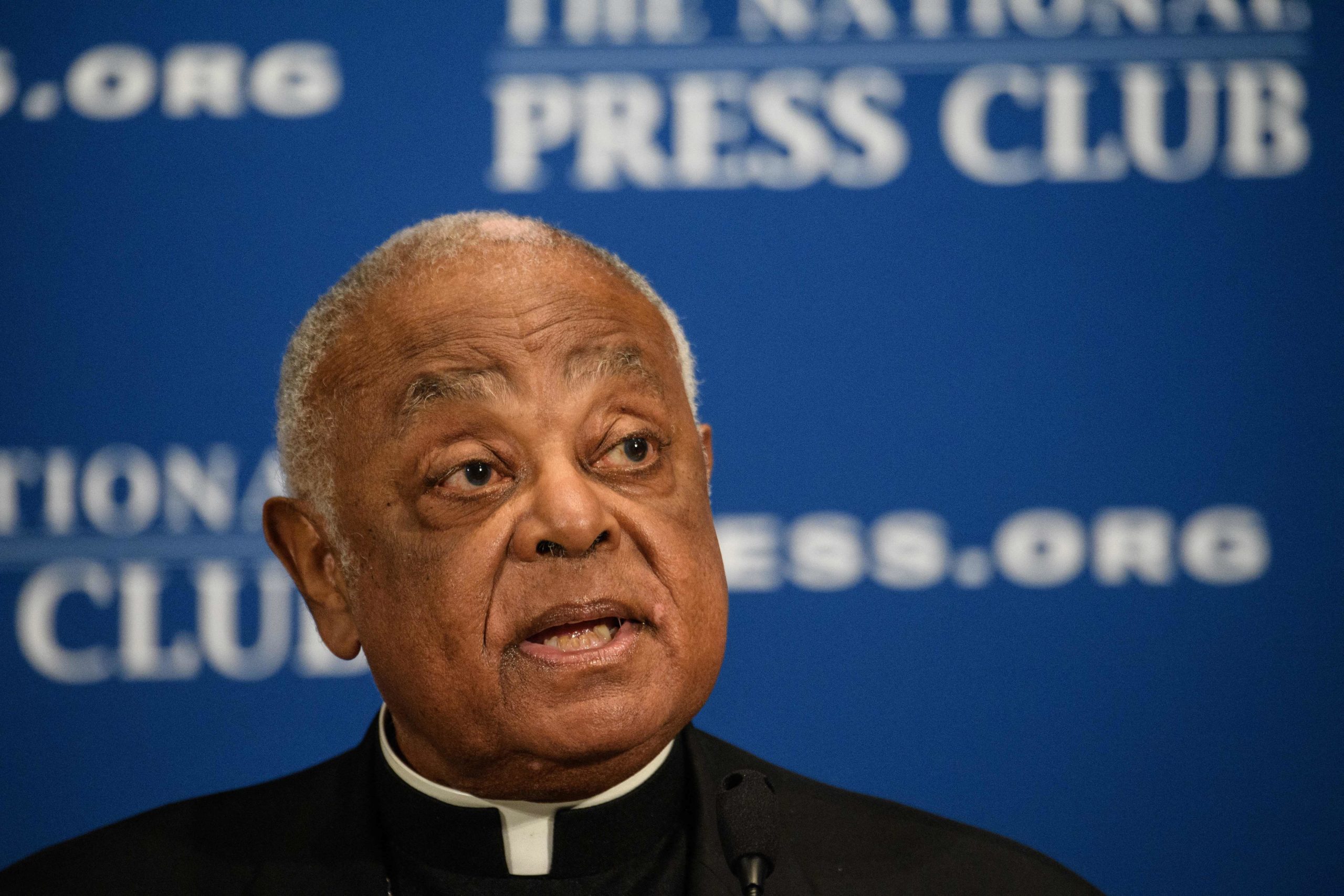 Gregory was one of 47 bishops to sign a letter urging the U.S. Conference of Catholic Bishops to postpone the release of a document analyzing whether or not politicians who support legalized abortion may present themselves for communion.

Cordileone previously told the Daily Caller News Foundation that he had had “conversations” with Pelosi about her stance on abortion. (RELATED: Pelosi’s Archbishop: Unwavering Pro-Abortion Catholics Must Be Denied Communion)

“In the case of President Biden or any other prominent Catholic, I think what I would do is if I knew that they were coming into the area here and planned to attend mass, I would try to have those conversations as well ahead of time,” he explained.

The Catechism of the Catholic Church declares “every procured abortion … a moral evil.” Any Catholic who “procures a completed abortion” is excommunicated “by the very commission of the offense.”

“This teaching has not changed and remains unchangeable. Direct abortion, that is to say, abortion willed either as an end or a means, is gravely contrary to the moral law,” it continues.