Former Vice President Mike Pence will give a speech Monday at a rally with Republican Georgia Gov. Brian Kemp, in what represents the boldest sign yet of potential 2024 plans.

Since leaving office, Pence has been slowly edging away from his relationship with former President Donald Trump and has been eyeing a 2024 run regardless of what Trump ultimately chooses to do, according to The New York Times.

In 2021, the former vice president declared that he “will always be proud” that they certified the election on Jan. 6 after a riot at the U.S. Capitol derailed the process.

“The truth is, there is almost no idea more un-American than the notion that any one person could choose the American president,” Pence said at the time, offering up a quiet hit against Trump.

Pence also noted in a February 2022 speech that he “had no right to overturn the election” – pushing back on the former president’s claims that Pence could have rejected the Electoral College votes.

The former vice president’s decision to appear with Kemp on Monday, the night before Georgia’s high-stakes primary, is notable because Kemp has often been the target of Trump’s ire for opposing his push to overturn the election results. 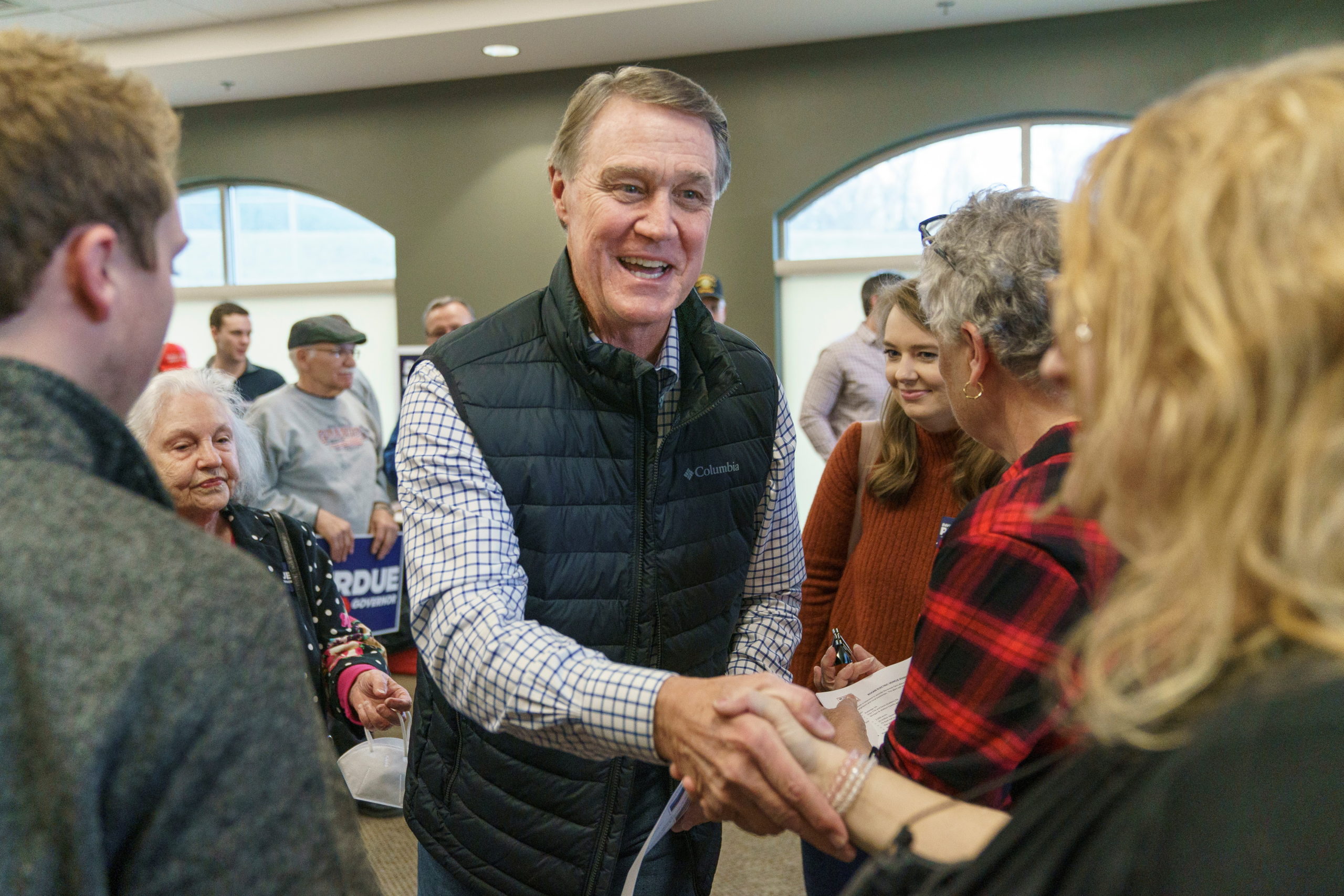 Pence reportedly recognizes that appearing in Georgia marks a shift in his otherwise quiet war against Trump, the NYT reported. A spokesman for Trump criticized Pence in a statement to the newspaper, dismissing the upcoming visit as irrelevant.

“Mike Pence was set to lose a governor’s race in 2016 before he was plucked up and his political career was salvaged,” Taylor Budowich, a spokesman for Trump, said according to the NYT. “Now, desperate to chase his lost relevance, Pence is parachuting into races, hoping someone is paying attention. The reality is, President Trump is already 82-3 with his endorsements, and there’s nothing stopping him from saving America in 2022 and beyond.”

Although Pence has yet to reveal his 2024 plans, he’s refused to rule out running – even if it means going up against Trump. At the same time, the former vice president has often praised the work done during the Trump administration. (EXCLUSIVE: Here’s What Mike Pence Thinks Of Joe Biden The Man, Not The Politician)

“We’ll go where we’re called,” Pence said during an interview in April. “That’s the way Karen [Pence’s wife] and I have always approached these things.”