A fully-realized green transition would amount to the largest mass murder event “since the killings of one hundred million people by communist regimes” in the 1900s, according to energy policy expert Alex Epstein.

Relying too heavily on intermittent, unreliable green energy sources like solar and wind power would starve millions of people around the world of much-needed electricity, Epstein argues in his book, “Fossil Future: Why Global Human Flourishing Requires More Oil, Coal, and Natural Gas — Not Less”, which was shared with The Daily Caller News Foundation in advance of its release Tuesday. He adds that the impact of such a transition “would likely be far greater” than that of the brutal regimes of the 20th century.

“When I say it’ll be the greatest act of mass murder, what I’m saying is losing these benefits that everyone is ignoring or denying will be catastrophic,” Epstein, the president and founder of the Center for Industrial Progress, told TheDCNF in an interview. “You just have to look at a few facts.” (RELATED: Dems Seek To Lock Up Critical Minerals, Throwing A Wrench In Biden’s Green Agenda)

Low cost and reliable energy is fundamental to human flourishing since it breeds greater productivity and, therefore, prosperity, Epstein said. In addition, fossil fuels are “uniquely good” at producing such low cost, reliable energy at a global scale unlike green alternatives.

“It’s just a fact that if you eliminate a unique source of vital value — low cost, reliable energy — in a world that needs far more of it, you’re shortening billions of lives, guaranteed,” he told TheDCNF.

Fossil fuels, namely oil, natural gas and coal, currently fulfill about 80% of the world’s energy demand, according to the Environmental and Energy Study Institute. Despite this high reliance, Western governments and global institutions like the United Nations (UN) have urged a rapid green transition to stave off climate change and “secure a liveable future.”

Epstein argues that solar and wind, largely propped up by favorable government programs, are examples of unreliable energy since their output diminishes when it is cloudy or not windy. In addition, he says such green energy projects often require backup fossil fuel generation and only produce electricity, which accounts for 20% of the world’s total energy needs. 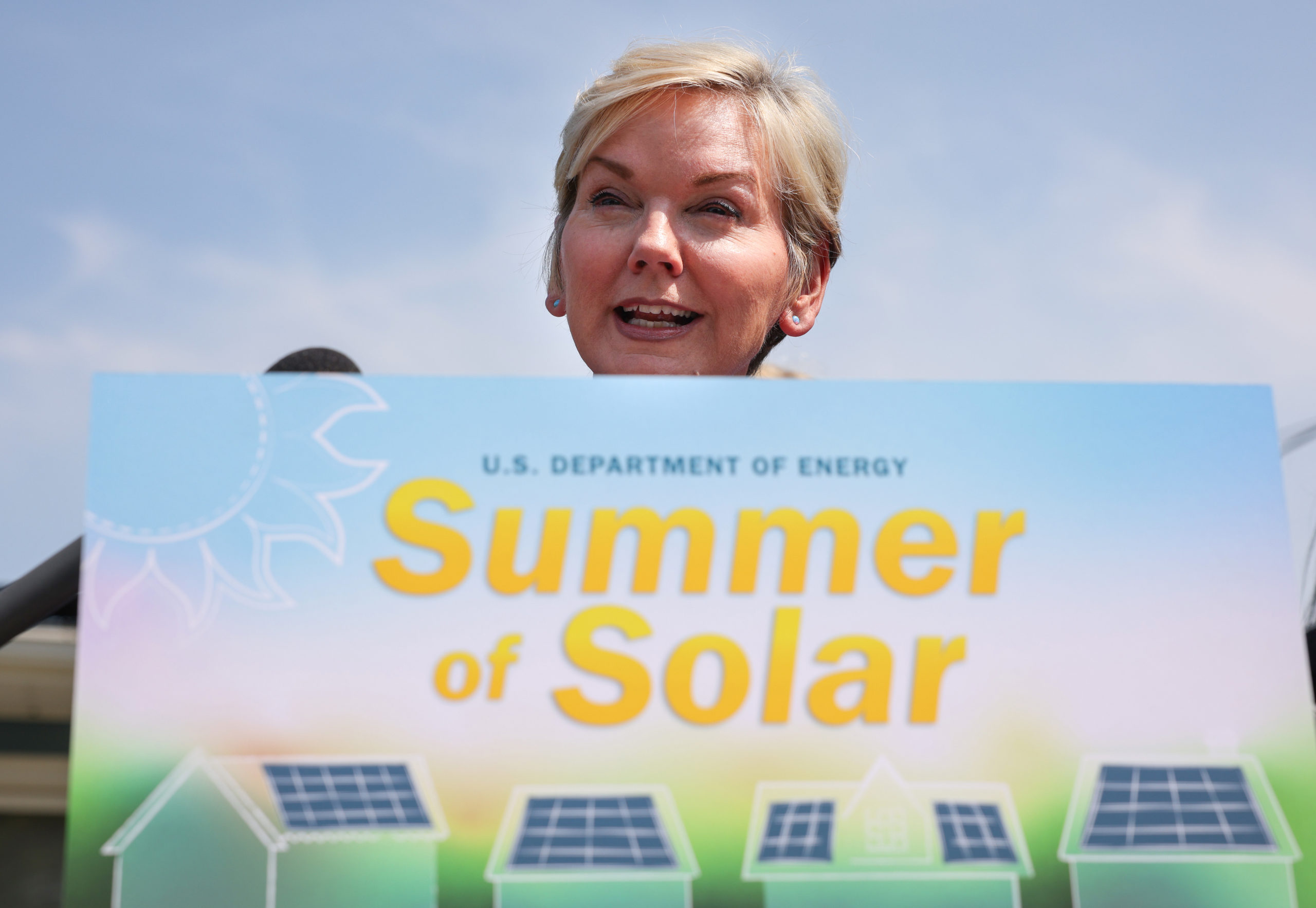 “This is a total crackpot idea that’s come up with by people who have no interest in energy,” he told TheDCNF. “All these schemes that they’re talking about have never been done on any scale which always means potentially unlimited cost. They involve unprecedented amounts of development … which means higher, unpredictable costs.”

Epstein’s book is a follow up of his 2014 book “The Moral Case for Fossil Fuels” in which he pushed back against arguments made by global policymakers and climate activists who oppose fossil fuels. Since 2014, he said the climate movement has picked up steam and become more powerful than ever.

“I’ve learned that the anti-fossil fuel movement is even more powerful and dangerous than I thought, given that they’ve really dominated the global conversation,” Epstein said. “Net-zero has now become a mainstream goal, whereas it was considered a crackpot goal, rightly, in 2014 and I think it still should be.”

“We have an energy crisis that’s caused by very small steps implementing net zero,” he continued.

In the book, Epstein’s book also highlights how so-called experts and disseminators of expert knowledge have controlled the narrative on climate change. For example, he argues the UN’s Intergovernmental Panel on Climate Change — whose climate reports the mainstream media often treat as the gold standard — is “designed to show that we face climate catastrophe and need to rapidly eliminate fossil fuels.”

“I consider the reports to be terrible syntheses, which doesn’t mean all the research is bad, but as a synthesis, they are totally rigged to lead to hostility toward fossil fuels,” he told TheDCNF, noting that the UN reports notably leave out the number of annual climate-related deaths, a figure he said is declining.

“All of those things combined made me very motivated to do an entirely new book on fossil fuels that really took advantage of the potential to reframe the issue and to explain it comprehensively to a world that really needs it,” Epstein said.