Vice President Kamala Harris has seemingly vanished from her role as Border Czar, not holding an event on immigration in months.

Harris’ last immigration event, according to the White House briefings, was in January, when she visited the newly elected president of Honduras.

She and Honduran President Xiomara Castro discussed “the root causes of migration” during their meeting Jan. 27, according to the briefing. 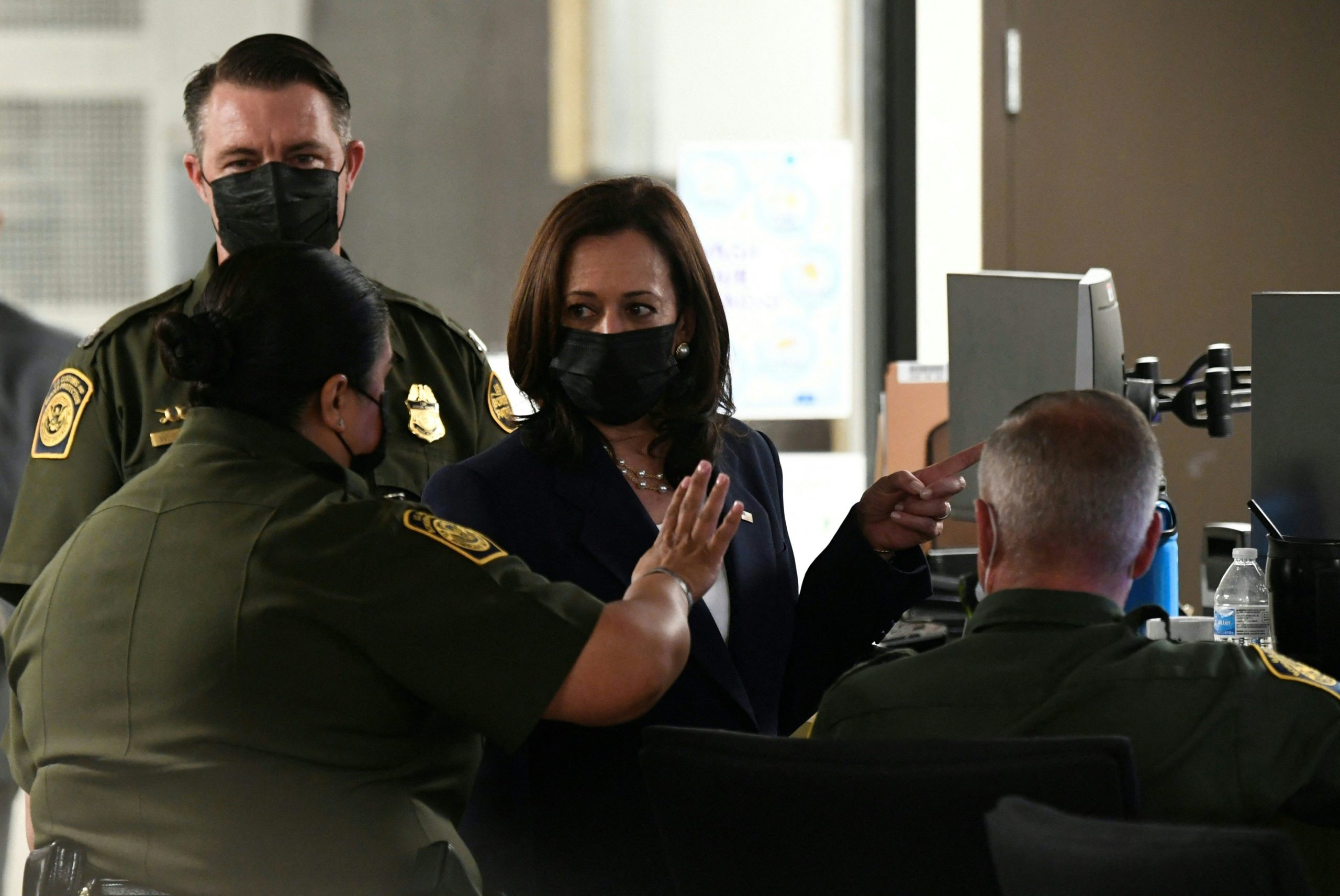 She held meetings with Mexican President Andrés Manuel López Obrador and Guatemalan President Alejandro Giammattei in June, and visited the border for the first and only time as vice president.

In December, Giammattei claimed Harris had only spoken to him once since being appointed as Border Czar in March. (RELATED: Psaki Refuses To Answer Why Harris Has Been Absent From Key Role As Border Czar)

She was criticized for taking months to visit the southern border after her appointment, finally travelling there after 90 days. She once responded she hasn’t been to Europe when pressed on never going to the border under the Biden administration. (RELATED: ‘We’ve Been To The Border,’ Harris Says, Then Immediately Admits She Hasn’t Been To Border)

Harris proclaimed a plan for the border crisis in July, stating that the “Administration will consistently engage in the region to address the root causes of migration. We will build on what works, and we will pivot away from what does not work.” She went on to say that the “strength and security of the United States depends on the implementation of strategies like this one.”

The White House did not immediately respond to an inquiry from the Daily Caller.