The plot, according to an unsealed FBI search warrant form obtained by Forbes, was developed by an alleged ISIS member operating within the U.S. The alleged would-be perpetrator said his goal was to assassinate Bush, accusing the former president of killing Iraqis and causing the country to fall apart, according to the warrant.

The alleged ISIS member was working out of Ohio and even traveled to Dallas to scope out Bush’s home, according to Forbes.

The uncovered plot reveals a deep level of planning and extensive efforts to carry out the plan. The FBI was able to figure out the alleged plan by using confidential informants. The bureau also surveilled the accused plotter’s WhatsApp account, according to Forbes.

“We haven’t seen a plot of this scale in a number of years. It shows that while domestic terrorism rightly takes a good amount of counterterrorism focus, the threats are not there alone,” the Program on Extremism at George Washington University’s deputy director Seamus Hughes told Forbes. “It’s clear this was a sophisticated counterterrorism operation with a lot of moving parts. It was both far reaching and unique in its targeting.” 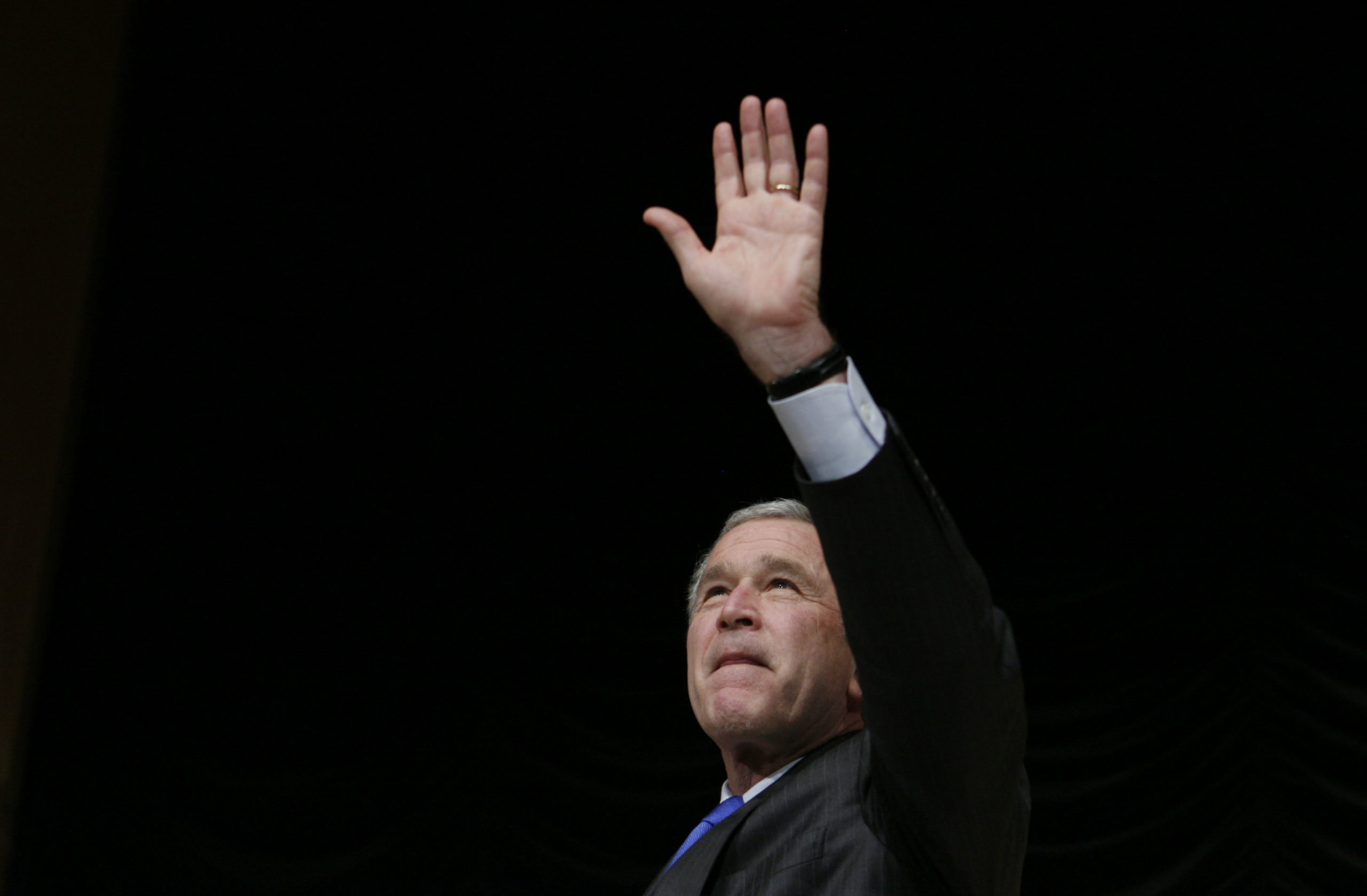 The alleged ISIS member said he was responsible for locating and conducting “surveillance on former president Bush’s residences and/or offices and obtain[ing] firearms and vehicles to use in the assassination,” according to the warrant obtained by Forbes.

The individual was trying to gather up to seven other ISIS operatives to carry out his plan, the FBI noted in its warrant. The goal was to smuggle the other operatives into the U.S. through the Mexican border. (RELATED: Syrian Refugee Arrested In Plot To Blow Up Pittsburgh Church In the Name Of ISIS)

The search warrant describes one conversation the alleged ISIS member had with an FBI confidential informant about how to carry out his goal of gathering up other operatives to carry out the assassination. He reportedly told the FBI’s confidential informant that he already had four Iraqis lined up for the job, describing them as “former Ba’ath Party members in Iraq who did not agree with the current Iraqi government and were political exiles,” Forbes reported.

The plan did not stop there, according to the FBI, as the suspect claimed in December he had actually successfully smuggled two Hezbollah-affiliated individuals into the U.S. The alleged ISIS member even claimed to have killed multiple Americans while in Iraqi back in the early 2000’s, according to Forbes.

Forbes reported that the suspect hasn’t yet been charged and it remains unclear whether he’s been arrested. The alleged ISIS member came to the U.S. in 2020 and was awaiting asylum approval.

The FBI did not immediately respond to a request for comment from the Daily Caller.