President Joe Biden is planning to forgive $10,000 of student loan debt per borrower, according to a Friday report from The Washington Post.

Biden intended to announce the new student debt forgiveness plan at the University of Delaware’s graduation ceremony Saturday but postponed the decision after a school shooting in Uvalde, Texas on Tuesday, unnamed sources familiar with the issue told The Washington Post. The newest debt forgiveness plan would apply to Americans who in the year prior made under $150,000 and to married Americans who made under $300,000 in joint filings. (RELATED: Biden Considering $10,000 Student Loan Forgiveness Per Borrower)

The debt forgiveness plan is not final and still subject to change, according to The Washington Post. 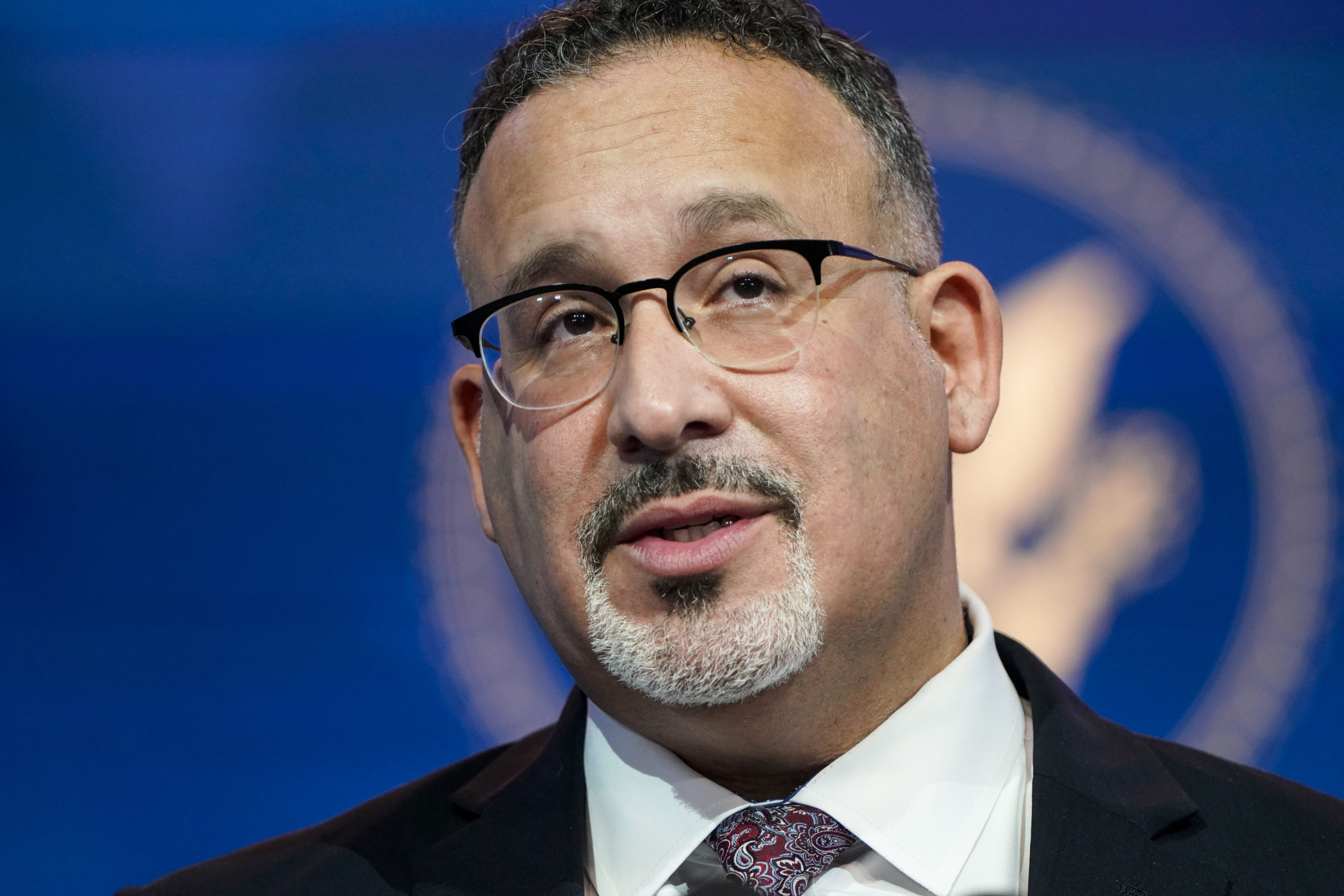 Miguel Cardona speaks after President-Elect Joe Biden announced him as his nominee for Education Secretary at the Queen theatre on December 23, 2020 in Wilmington, Delaware. (Photo by Joshua Roberts/Getty Images)

President Joe Biden extended a moratorium on student debt payments during the COVID-19 pandemic in April through Aug. 31. If the new forgiveness plan is confirmed, it is uncertain whether the moratorium would be lifted or extended, The Washington Post reported.

Democrats in Congress have urged Biden to order the Department of Education to forgive millions of dollars worth of student debt, claiming the debt has a worse impact on working-class Americans and minority groups. However, the vast majority of student debt is held by upper-middle class and white Americans, studies have shown.