Ortiz tweeted out a list of statistics from the CBP over the holiday weekend as the border crisis has continued to get worse and migrants from a number of different countries have been caught trying to illegally enter the country. The Biden administration decided to end Title 42, a public health measure issued in response to the COVID-19 pandemic that allows the Department of Homeland Security (DHS) to rapidly expel migrants on public health grounds.

On May 20, a federal judge ruled that the Biden administration’s move to end Title 42 must be paused after a group of Republican attorneys general sued the administration. (RELATED: Federal Judge Blocks Biden From Ending Trump-Era Border Policy) 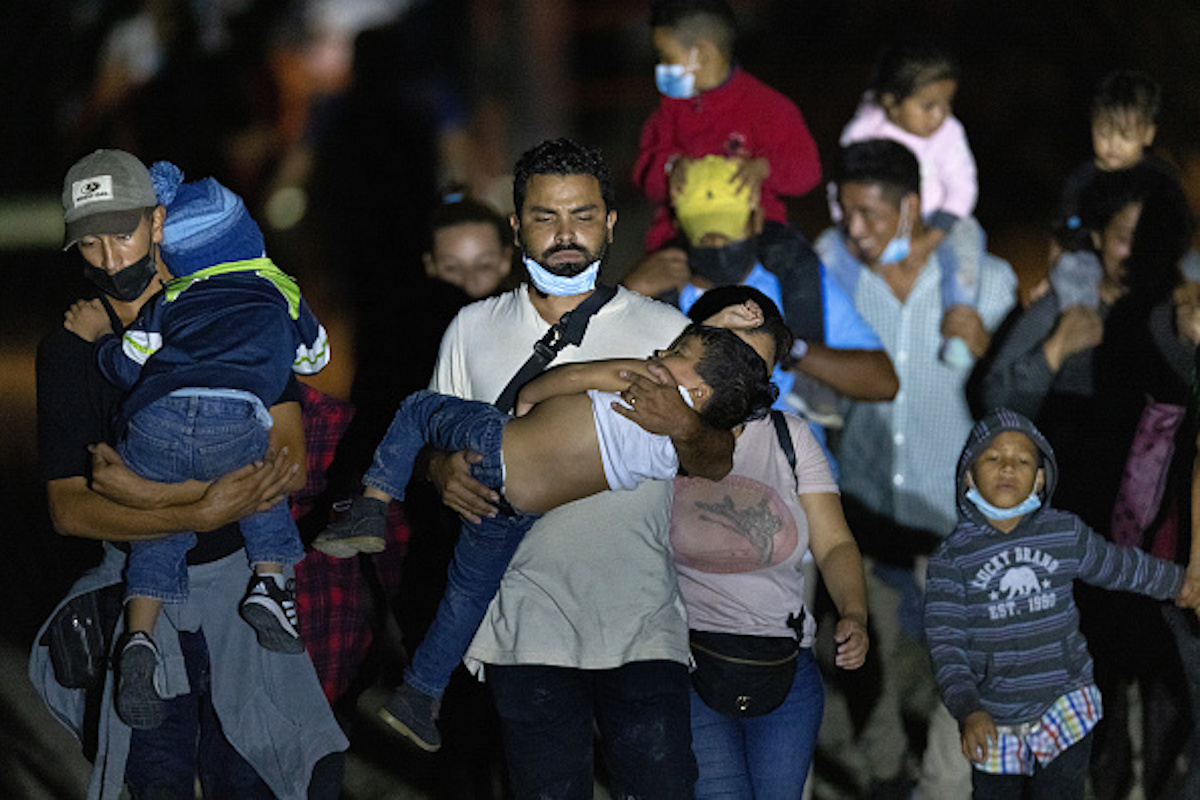 Immigrants walk towards a U.S. Border Patrol checkpoint after they crossed the Rio Grande from Mexico on August 14, 2021 in Roma, Texas. Recent U.S. Customs and Border Protection figures show more than 200,000 people were apprehended at the border in July, the highest number in 21 years. (Photo by John Moore/Getty Images)

Border agents encountered a record two million migrants at the U.S.-Mexico border in 2021. In fiscal 2021, they seized $3.31 billion in counterfeit goods, over 319,000 pounds of marijuana, over 190,000 pounds of methamphetamine and over 97,000 pounds of cocaine. (RELATED: ‘This Is A Mobile Morgue’: Chip Roy Rips Into Secretary Mayorkas, Biden Administration’s Immigration Policy)

The Daily Caller contacted CBP about the specifics of the Memorial Day weekend and the total number of migrants caught throughout the holiday weekend to which they did not immediately respond.