Democrats in the House will be pushing a list of gun control bills in response to the mass shooting that killed 19 young students and two teachers at an elementary school in Uvalde, Texas.

The legislation will be led by Democrats on the House Judiciary Committee. Democrats are considering eight proposals, Punchbowl News first reported Tuesday. The proposals include bills to stop gun trafficking, ban the import, sale, manufacture, transfer or possession of high-capacity magazines, raise the purchase age for certain rifles from 18 to 21 and promote safer storage of guns, according to Axios.

Democrats are calling the package of eight bills the “Protecting Our Kids Act.” 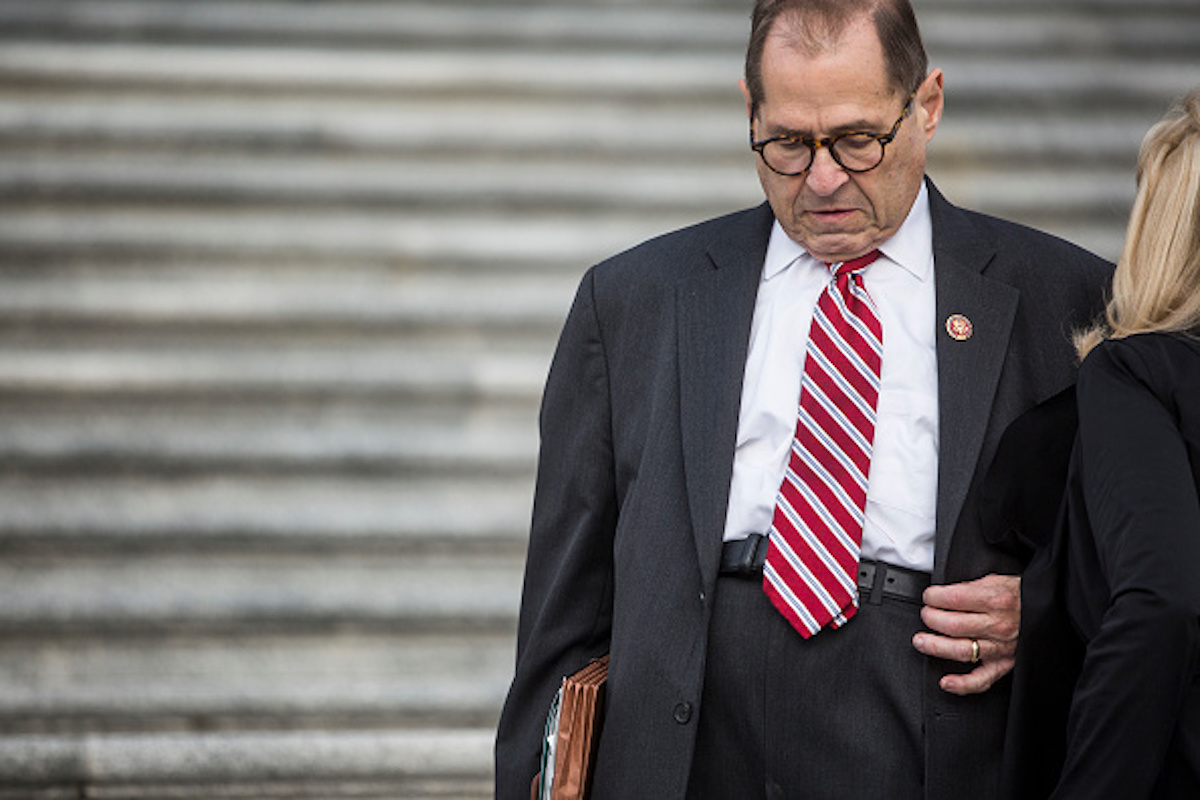 Democrats in the Senate recently tried to pass legislation that Republicans said would make police and soldiers look like white supremacists and neo-Nazis. The Domestic Terrorism Prevention Act would start a debate on gun control and set up offices focused on domestic terrorism at the Department of Homeland Security, the Department of Justice and the Federal Bureau of Investigation. (RELATED: Senate Republicans Block Domestic Terrorism Bill)

Republicans blocked the bill that would have created new federal offices focused on domestic terrorism after the House passed the legislation due to the mass shooting at a supermarket in Buffalo, New York. (RELATED: Gun Control Activists Already Politicizing Orlando Shooting)

If the gun control package passes the House, it will then head to the Senate, where Democrats would need 60 votes to break a filibuster and pass the legislation.