Democratic candidate Stacey Abrams should be concerned about her odds of winning Georgia’s gubernatorial election after incumbent Republican Gov. Brian Kemp won his primary by a huge margin, election analysts told The Daily Caller News Foundation, and will struggle to match her 2018 performance.

“[Kemp’s] going to have something of a halo effect beating Trump’s handpicked candidate,” Coleman said. “And I think that’s going to play well with maybe some of these voters in the Atlanta suburbs who maybe used to be Republicans but don’t like Trump.”

Kemp sailed to victory against former Republican Sen. David Perdue, who had the backing of former President Donald Trump. The governor had led in the polls but overperformed on election night, winning by over 50 points.

“This is going to be a tough situation for Abrams,” he said. “At this point, I would probably say she does worse this year than she did in 2018.”

Lakshya Jain, an election analyst who writes for Split Ticket, told TheDCNF the governor’s policies, such as his suspension of the gas tax, have made Kemp fairly popular in the state. He argued it is “very difficult to ask voters to fire someone that, by and large, they’re overall happy with.”

Jain said he didn’t see “any evidence” Trump supporters were willing to stay home on election day, despite their anger with Kemp over his refusal to overturn the results of the 2020 presidential election. 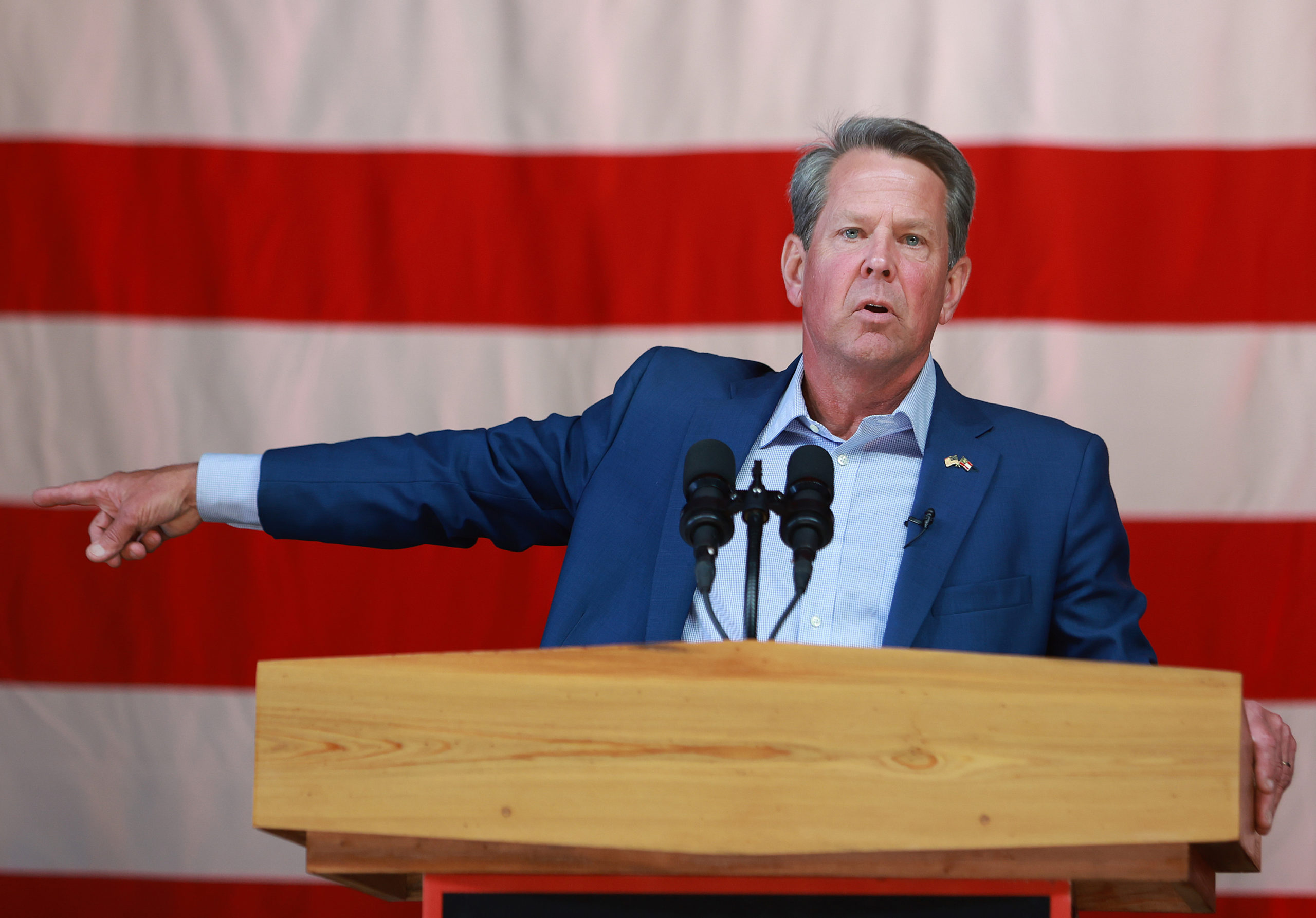 “People who are the most ideological and upset with the nominee typically tend to have very high turnout scores anyways,” Jain said. “If you’re Stacey Abrams and you see that Kemp, number one, does fine with the … rural white base vote, and number two, that he’s pulling pretty good margins in the Atlanta suburbs, you start to worry because your path to victory is closed off.”

Abrams is currently polling about 5 points behind Kemp, according to RealClearPolitics’ average. Jain previously told TheDCNF that Democratic Georgia Sen. Raphael Warnock, who is up for reelection in November, has a better chance of winning than Abrams, in part because he is seen as less of a national figure and more moderate.

Coleman said it would be smart for Abrams to move toward the center and focus on issues other than voter suppression as she enters the general election campaign. He argued the increased turnout in the state’s primary would make it difficult for Abrams to rally Georgians with a message about voting access.

“It’s just one of those issues that’s very close to the heart of the Democratic base,” Coleman said. “I can still see her mentioning it, but maybe in different terms.” (RELATED: What Does Brian Kemp’s Victory Mean For Ron DeSantis?)

“The historic turnout in last week’s primary combined with a resounding win for Governor Kemp not only disproves the outright lies Stacey Abrams peddled about Georgia’s Election Integrity Act – it shows Georgia voters are ready to reject her radical agenda yet again at the ballot box,” Tate Mitchell, press secretary for Kemp’s campaign, told TheDCNF.

Should Abrams lose the gubernatorial race, it will be her second defeat to Kemp in four years. Coleman, however, said he doesn’t believe such an outcome would necessarily prevent Abrams from a future in politics.

“I don’t think two statewide losses is necessarily career-killing,” he said. “I would say that she could potentially set her sights on maybe a congressional seat or something … down the line.”

He acknowledged, however, that it’s an “open secret” Abrams is determined to be the governor of Georgia and could be reluctant to set her sights on anything else.

Representatives for Abrams did not respond to TheDCNF’s request for comment.