The House’s ethics office found a GOP congressman likely violated federal law by disclosing up to $21 million worth of stock trades long past the filing deadline, according to a report published Tuesday.

The Office of Congressional Ethics (OCE) said there is “substantial reason to believe” Texas Rep. Pat Fallon “failed to file timely” periodic transaction reports for 122 transactions in accordance with the STOCK Act, according to the OCE’s report.

Fallon’s transactions, worth between $9 million and $21 million, included trades of Apple, Amazon, American Airlines, Chevron and Walt Disney. He also purchased between $300,000 and $750,000 worth of Boeing stock while sitting on the Armed Services Committee.

“Rep. Fallon’s case is yet another example of why transparency alone is not enough to protect the public’s trust in Congress because voters have a right to know that their elected officials are not making decisions based on their personal financial interests,” Campaign Legal Center (CLC), a nonpartisan watchdog group, said in a statement.

The STOCK Act passed in 2012 and amended the Ethics in Government Act of 1978 by requiring members of Congress to report their stock transactions of $1,000 or more within 30 days of receiving notice and within 45 days of the transaction’s date. (RELATED: Sen. Blumenthal’s Family Splurged On Intel Stock Before He Voted For A Massive Subsidy Bill)

Fallon, who assumed office in 2021, was the subject of a complaint by CLC in July of last year alleging that the Republican violated the STOCK Act in disclosing the transactions late. CLC also criticized Fallon as perhaps “knowingly” doing so, given his role on the Armed Services Committee which oversees the government’s relationship with contractors. 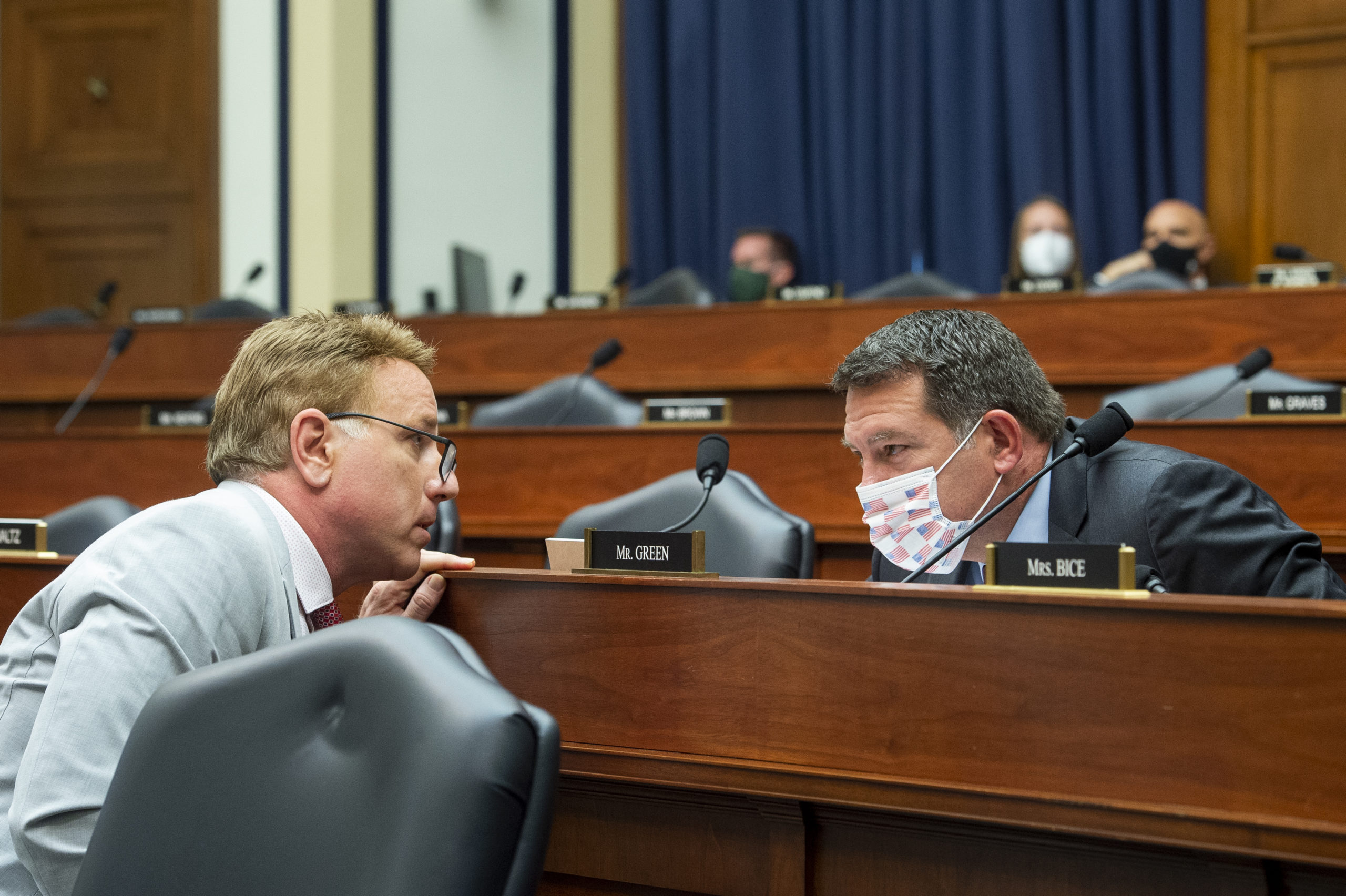 Fallon’s office did not respond to The Daily Caller News Foundation’s request for comment.

The OCE also found that Fallon “refused to cooperate” with its probe into his finances. The congressman first addressed his late filings in June 2021, when a spokesman claimed he “was unfamiliar with how frequently” members have to file disclosures, Insider reported.

“Upon learning of the requirement, he immediately filed a disclosure with the appropriate entities,” the spokesman said. “That disclosure is available for the public to review. Congressman Fallon looks forward to remaining in compliance with future filings.”

A lawyer for Fallon made a similar claim in a December 2021 letter, claiming that the congressman “did not realize” periodic transaction reports were required for “broker-initiated transactions,” according to the OCE’s report. All freshman members receive ethics training within 60 days of being sworn in and Fallon’s office previously confirmed that he participated in such training.

“In summary, evidence collected by The OCE reveals that Rep. Fallon, throughout his first year in Congress, failed to file timely disclosures pursuant to the STOCK Act,” the OCE said. “Additionally, the brokerage statements he provided suggest, and his attorney indicated, there are additional errors and omissions that warrant further correction.”

OCE is calling on the House Ethics Committee to probe the situation further and issue subpoenas to make Fallon cooperate.