A top Republican contender in Michigan’s gubernatorial race lost a key court case Wednesday, meaning his name is unlikely to appear on the state’s GOP primary ballot in August, the Associated Press reported.

Businessman Perry Johnson was one of five Republican candidates looking to take on incumbent Democratic Michigan Gov. Gretchen Whitmer but whose petition sheets were found to have thousands of fraudulent or invalid signatures. The candidates were deemed ineligible to appear on the primary ballot after the Board of State Canvassers deadlocked on May 26, the AP reported.

Johnson’s legal challenge asked the appeals court to overrule the canvassers and put him back on the ballot, the AP reported. He alleged he would meet the required 15,000 valid signatures if the state elections bureau went over each individual line of his petition sheets, but the court ruled against him. 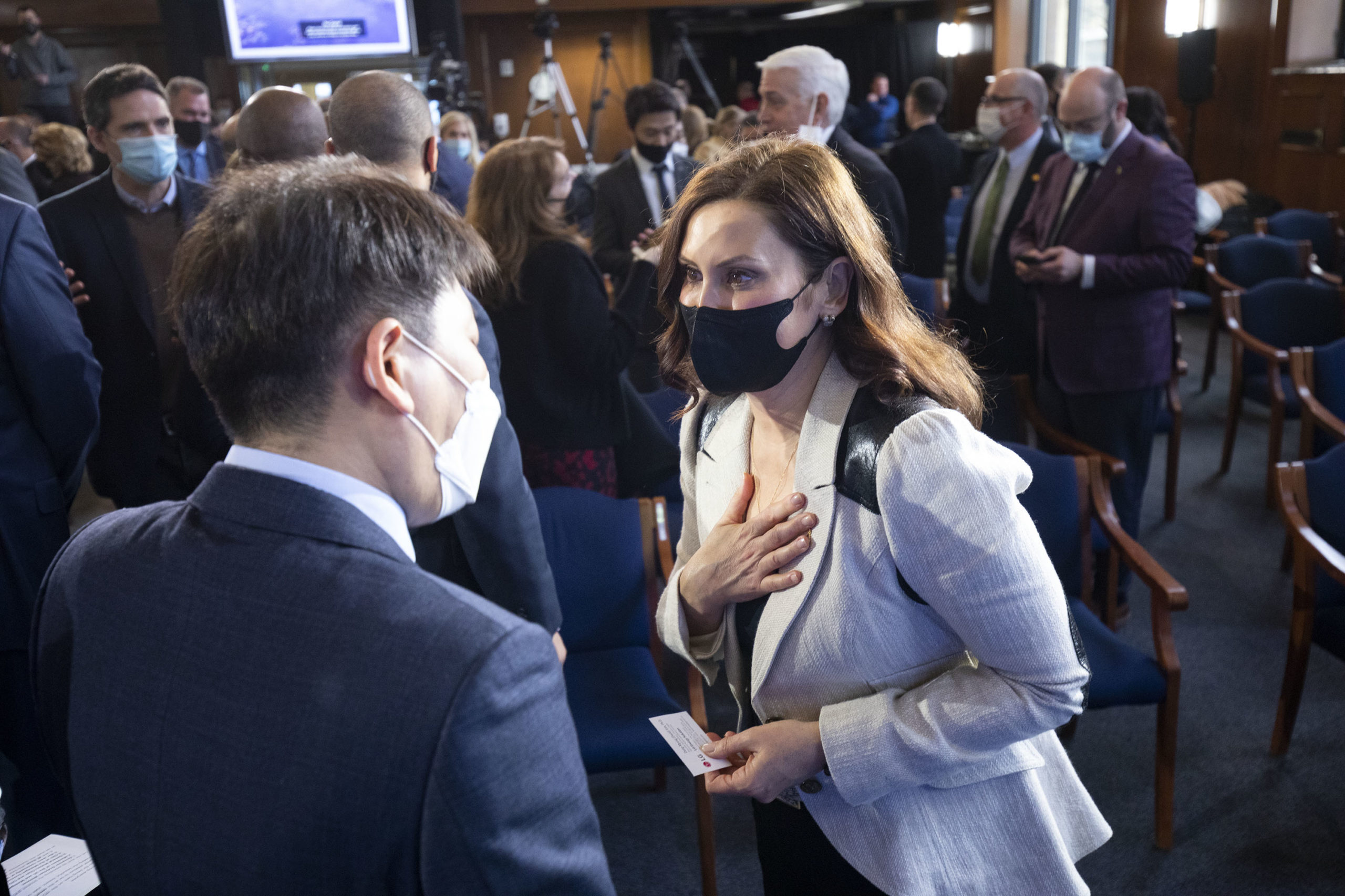 The decision could also apply to the four other candidates kicked off the ballot including fellow frontrunner former Detroit Police Chief James Craig, the AP reported. More legal challenges, however, are expected. (RELATED: Two Michigan Men Acquitted In Plot To Kidnap The Governor)

The bureau’s report on the signatures said there was currently no indication any of the candidates or campaigns were aware of the fraud. Ron Weiser, chairman of the Michigan Republican Party, accused Democrats of attempting to disqualify Republican candidates behind the scenes after the report was released, The Wall Street Journal reported.

Craig’s campaign declined to comment on the ruling, while Johnson and the Michigan Democratic Party did not immediately respond to The Daily Caller News Foundation’s request for comment.