Republican leaders on the House Energy and Commerce Committee demanded answers from the Biden administration Thursday on how its oil stockpile releases are weakening U.S. national security.

“In reality, China ramped up its purchases of crude oil from Russia and the United States to boost its own reserves, even as oil prices surged and President Biden called for a coordinated release,” the Republican leaders wrote. “China is reportedly in talks with Russia to buy even more oil for its strategic reserves, while the United States and the E.U. pledged to ban Russian imports.”

The White House previously touted China as a partner in its first SPR release.

The Republican lawmakers listed a series of questions on the administration’s SPR policy and plans to refill the reserve that they requested Granholm answer within two weeks. They demanded answers on which countries are the top buyers of SPR crude and how China’s lack of cooperation on coordinated reserve releases in 2021 has reduced their impact. 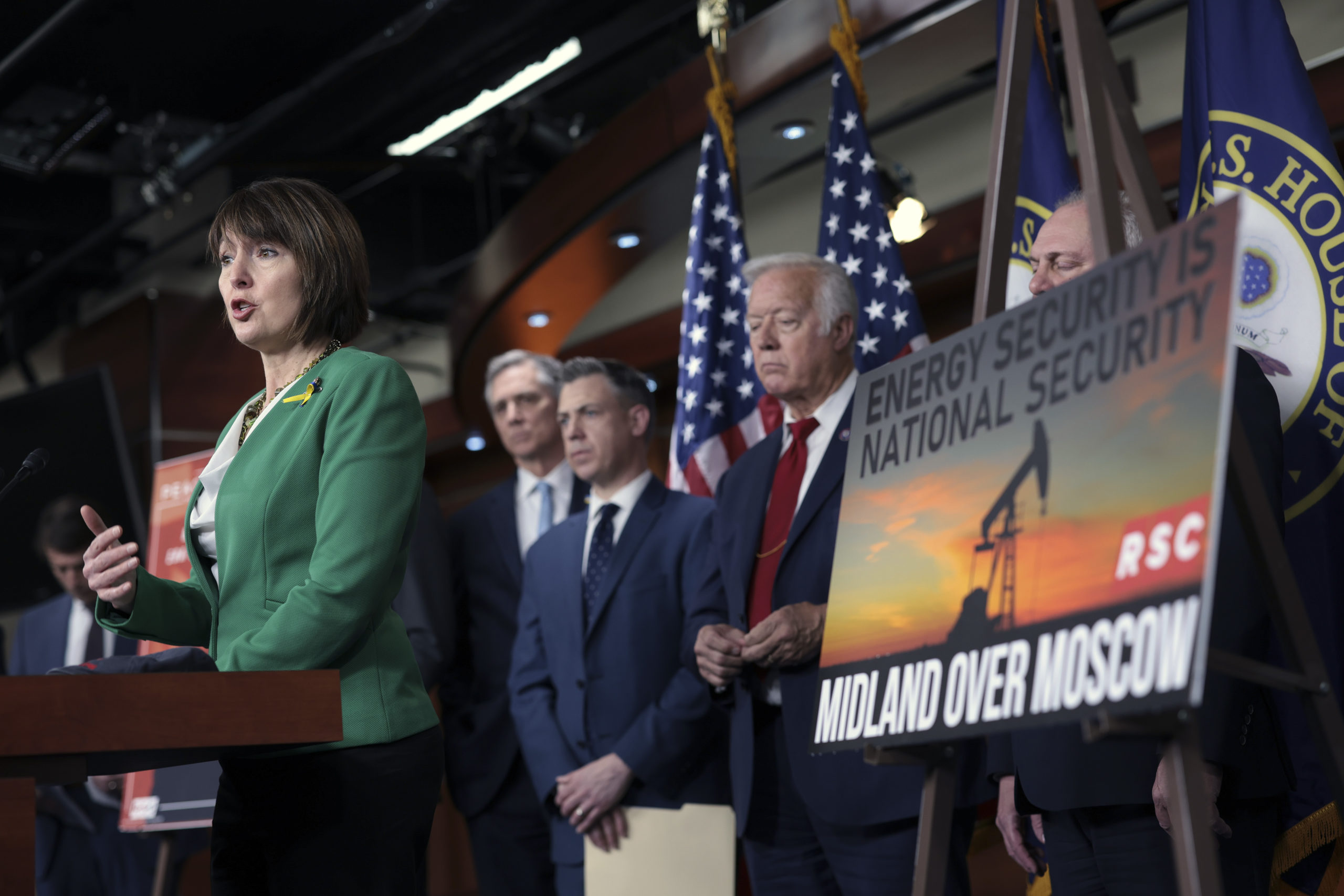 “It is imperative that DOE maintain the nation’s petroleum reserves in a manner that does not limit our ability to prevent or reduce the adverse impacts of true energy supply shortages,” McMorris Rodgers and Upton wrote.

“Even while the United States is a net exporter of crude oil and petroleum products, the SPR must maintain sufficient inventory and operational capabilities to mitigate potential interruptions, such as those that occurred in recent years following hurricanes in the Gulf of Mexico,” they added. “This is critical for America’s energy security and national security.”

Biden’s SPR policy has had a minimal impact on oil and gasoline prices with both surging past their pre-release price points. The average pump price nationwide reached an all-time high of $4.72 per gallon Thursday, according to AAA data.

In addition, a former Department of Energy (DOE) official suggested in April that Biden’s releases from the SPR were illegal since the stockpile was intended to be used only amid a severe domestic supply shortage, an act of sabotage or a natural disaster.

The DOE didn’t immediately respond to a request for comment from TheDCNF.