The Middle Eastern oil cartel Organization of the Petroleum Exporting Countries and Russia, collectively known as OPEC+, agreed to boost production more than expected by 648,000 barrels a day in July and August, the group announced following a ministerial meeting Thursday. OPEC+ has repeatedly rejected requests from the U.S. and other western nations to increase drilling amid the pandemic recovery and current energy crisis triggered by Russia’s invasion of Ukraine. (RELATED: Biden May Not Hold Any Offshore Oil And Gas Leases Until The End Of His Term, Industry Group Says)

“The United States welcomes the important decision from OPEC+ today to increase supply by more than 200,000 barrels per day in July and August based on new market conditions,” White House press secretary Karine Jean-Pierre said in a statement. “This announcement accelerates the end of the current quota arrangement that has been in place since July of last year and brings forward the monthly production increase that was previously planned to take place in September.”

Meanwhile, the Biden administration has launched a series of attacks on domestic oil and gas production even as it has begged foreign producers to increase output. The Department of the Interior canceled all remaining offshore lease sales last month and, in April, introduced tight restrictions on the federal onshore leasing program. 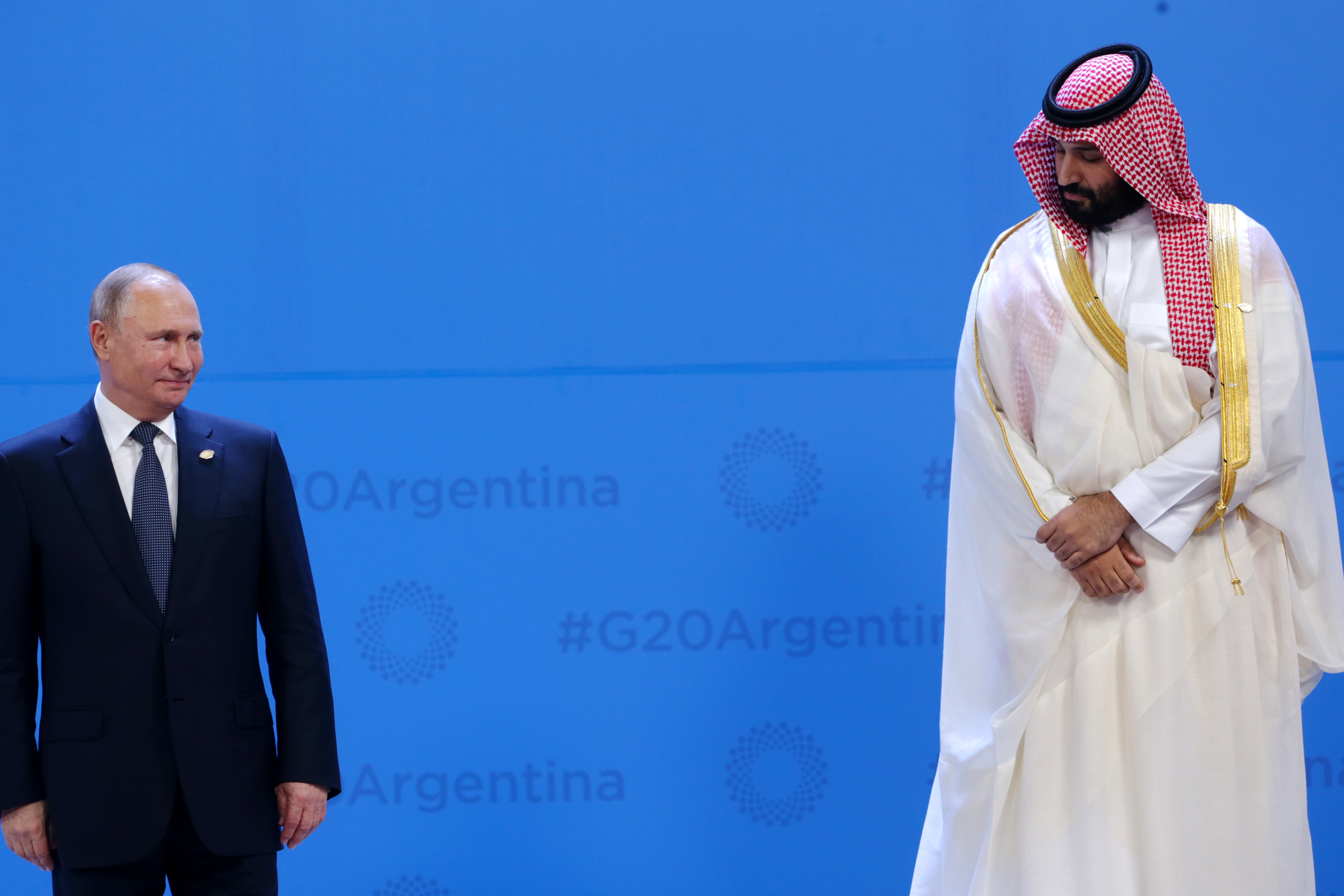 “We recognize the role of Saudi Arabia as the chair of OPEC+ and its largest producer in achieving this consensus amongst the group members,” Jean-Pierre continued. “We also recognize efforts and positive contributions of UAE, Kuwait, and Iraq. The United States will continue to use all tools at our disposal to address energy prices pressures.”

In addition, OPEC+’s planned output boost will likely be lower than expected since it is equally divided among member nations, including those that can’t meet their quota, according to Bloomberg reporter Annmarie Hordern.