Democratic Massachusetts Rep. Ayanna Pressley, who has repeatedly pushed to defund the police, spent thousands of taxpayers’ dollars on private security, according to newly released Statement of Disbursements of the House records reviewed by the Daily Caller.

The Daily Caller first reported in April 2021 that Pressley and members of the far-left group in Congress called “the Squad” spent thousands of campaign funds on private security. (RELATED: ‘The Squad’ Pushes To ‘Defund The Police’ While Spending Thousands On Private Security To Protect Themselves)

Pressley spent $14,000 of her Member Representational Allowance (MRA) on “security service” between January and March 2022, according to the new Statement of Disbursements of the House records.

“The Member’s Representational Allowance (MRA) is intended for individual member offices’ expenditures and receipts during a single legislative year. The MRA is funded through fiscal year appropriations and authorized annually by the Committee on House Administration (CHA). It is non-transferable between legislative years,” the House government website states. 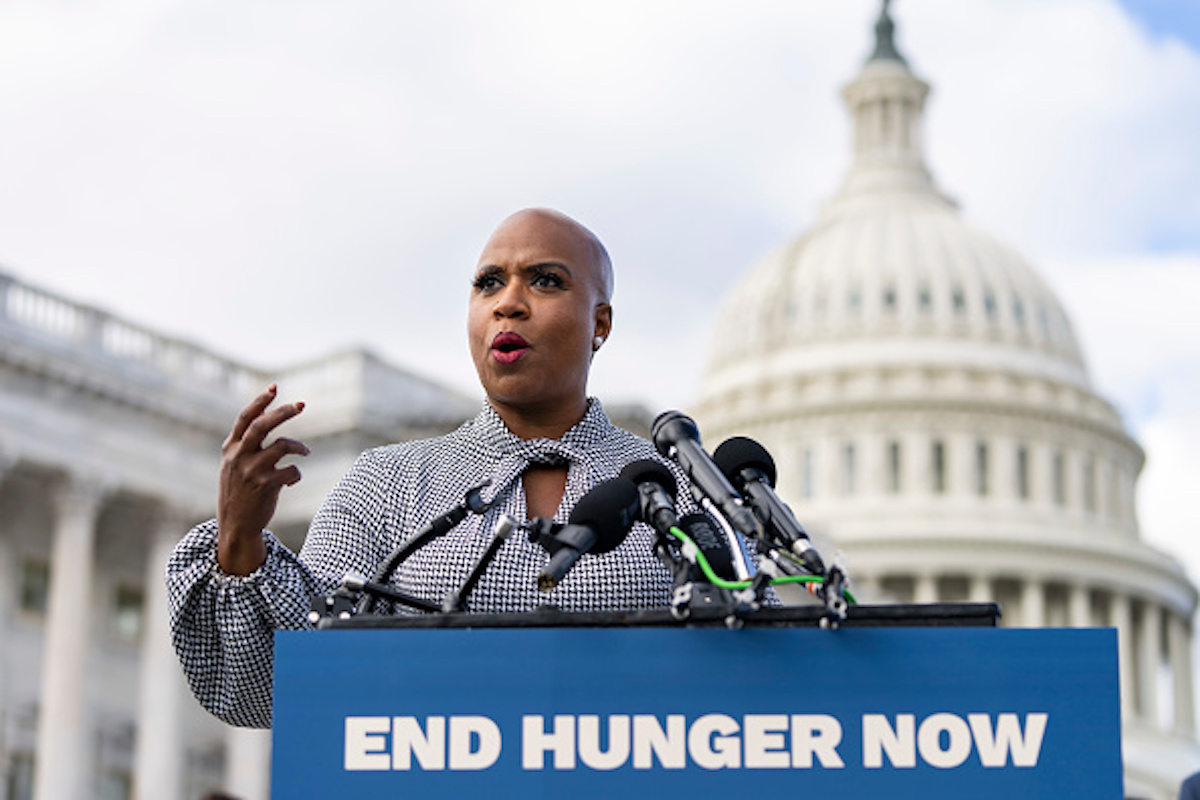 Rep. Ayanna Pressley (D-MA) speaks during a news conference about hunger and nutrition outside the U.S. Capitol October 26, 2021 in Washington, DC. (Photo by Drew Angerer/Getty Images)

The payments showed the money was directed to Alisa Tatarian, who is a Financial Administrator at the U.S. House of Representatives. It is not clear how that money was finally spent. The Daily Caller contacted Tatarian as well as Pressley’s office several times about the money that was spent on “security service,” to which they did not respond.

A GOP source told the Daily Caller that a financial administrator handles disbursements and reimbursements for members of Congress, therefore it is unlikely that Pressley actually paid Tatarian for security services, but rather listed her name due to the disbursement process. (RELATED: Rep. Cori Bush, Who Wants To Defund The Police, Spent Just Under $70,000 On Private Security)

In a June 2020 interview with TIME, Pressley said she supports efforts to defund police departments, saying it is “about the investment in our communities which have historically been divested from.”

During President Joe Biden’s State of the Union address, he mentioned America should be funding police departments not defunding them, breaking with many left-wing Democrats in Congress like Pressley.

The Daily Caller contacted Pressley’s office about the hiring of private security to which they did not immediately respond.