Abbott Laboratories restarted baby formula production Saturday at its plant in Sturgis, Michigan, which has been closed since February, in an effort to ease the national formula shortage.

Abbott said in a statement it will resume production of EleCare and other specialty and metabolic formulas, which will be available to consumers as soon as June 20. The company also said it is working to restart production of Similac and other formulas as soon as possible. 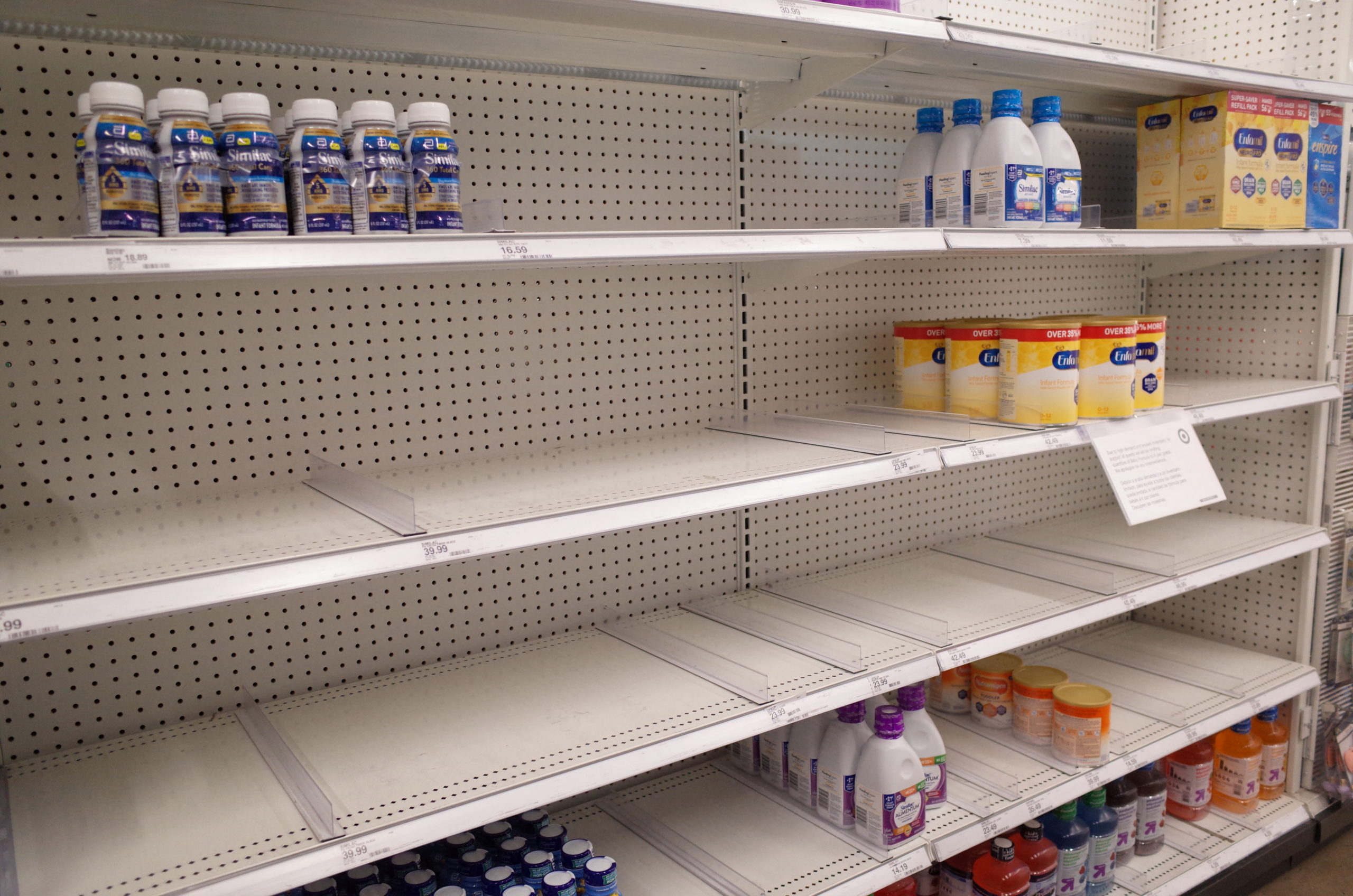 Similac and Enfamil products are seen on largely empty shelves in the baby formula section of a Target store, amid continuing nationwide shortages in infant and toddler formula, in San Diego, California, U.S., May 25, 2022. REUTERS/Bing Guan

The formula shortage was triggered when the Food and Drug Administration shut down the Sturgis plant in February. The agency aided Abbott in recalling several brands of formula in connection with a bacterial contamination found at the plant, which was linked to the deaths of two infants and hospitalization of four. Abbott Labs has denied that its plant was responsible for the infant hospitalizations and deaths and has maintained that the strain of bacteria found in the infants was different from the bacterial strain found in the plant, in areas far from production lines.

The nationwide baby formula shortage has caused the Biden Administration to fly formula into the U.S. from around the world. (RELATED: Inspector General To Investigate Biden’s Baby Formula Debacle)

The FDA reached a deal with Abbott to restart production in mid-May, and Abbott stated Saturday that it has met the agency’s initial requirements.

“We understand the urgent need for formula and our top priority is getting high-quality, safe formula into the hands of families across America.” Abbott Labs said. “We will ramp production as quickly as we can while meeting all requirements. We’re committed to safety and quality and will do everything we can to re-earn the trust parents, caregivers and health care providers have placed in us for 130 years.”