Mexican President Andres Manuel Lopez Obrador will not attend the Summit of the Americas later this week, he confirmed Monday.

The event is hosted by President Joe Biden and will in part focus on the migration crisis. Lopez Obrador previously threatened to boycott the event if the Biden administration excluded Cuba, Venezuela and Nicaragua, according to Reuters. (RELATED: EXCLUSIVE: My Night At The Border With ‘Operation Lone Star’ In Texas)

Shortly after the administration confirmed the three governments would not be on the invite list, Lopez Obrador announced his plans to officially skip the event. The Mexican president specifically cited Cuba, Venezuela and Nicaragua’s exclusion as his reason, according to the Associated Press. 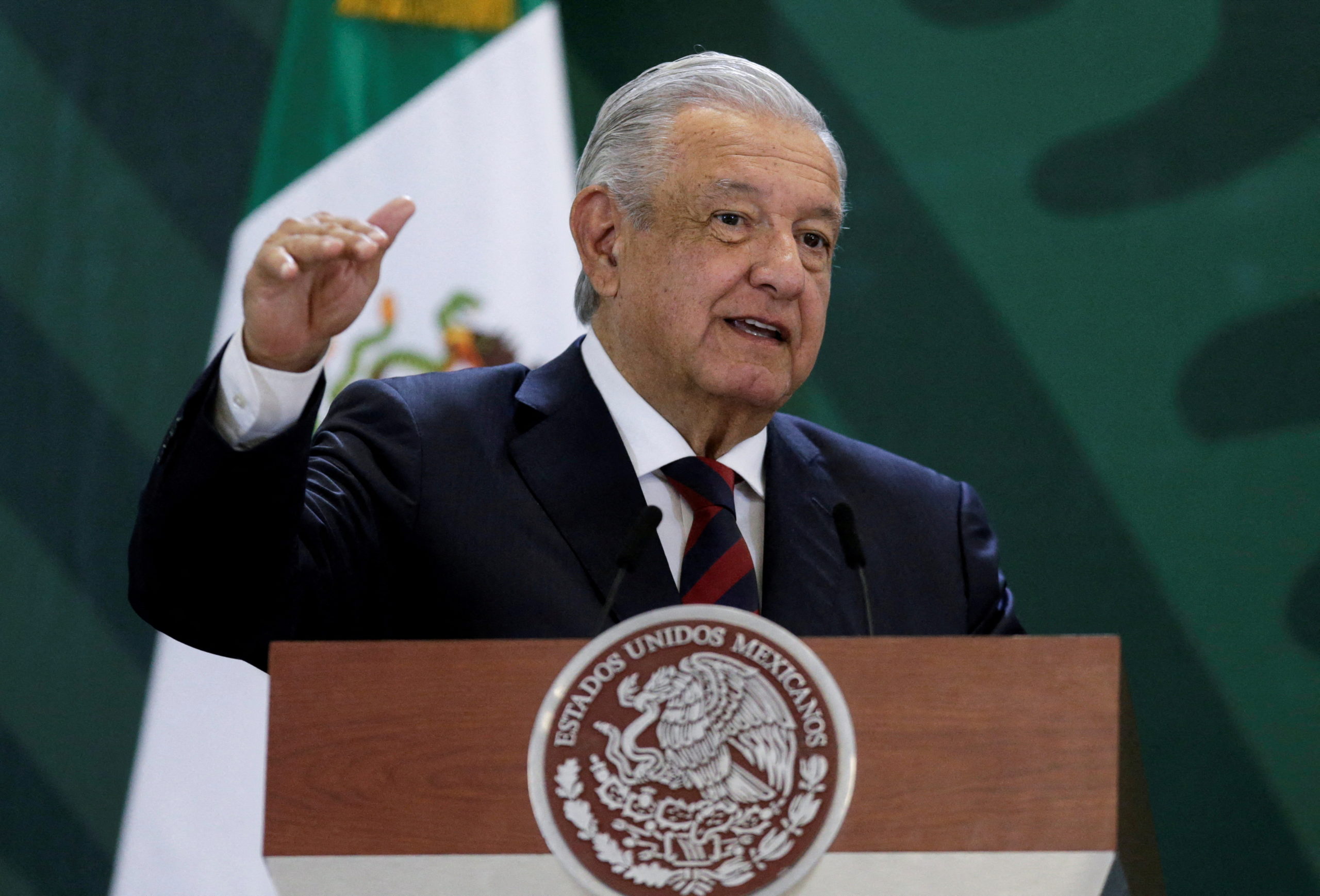 FILE PHOTO: Mexico’s President Andres Manuel Lopez Obrador speaks during a news conference at a military base in Apodaca, on the outskirts of Monterrey, Mexico May 13, 2022. REUTERS/Daniel Becerril/File Photo

“There cannot be a summit if all countries are not invited,” he said, according to the AP. “Or there can be one, but that is to continue with all politics of interventionism.”

Lopez Obrador plans to send his foreign minister instead, NBC News reported. Still, the Mexican president’s decision is a blow to Biden’s goals behind hosting the summit.

The Mexican president isn’t the only one who threatened a boycott. Argentina and Honduras also suggested they’d support Lopez Obrador’s move, the AP reported. The incident prompted phone calls from both Biden and Vice President Kamala Harris, aimed at ensuring high turnout.

The Biden administration ultimately opted against inviting the three countries because of human rights issues and a lack of democracy, Reuters reported.