The average national gas price rose overnight to a record, nearing closer to $5 a gallon than ever before.

California had the highest prices, sitting at $6.37. Some gas stations in the state have reached as high as $7.25 per gallon, higher than the federal minimum wage.

Nevada came in second at $5.25, followed by Oregon, Washington, Hawaii, Illinois, Alaska, Michigan and Indiana, all above the $5 mark. (RELATED: These 10 States Had The Most Expensive Gas Over Memorial Day Weekend)

The prices have been climbing steadily, with the average increasing by 5 cents overnight and by 30 cents since one week ago. One year ago, the national average was $3.05. 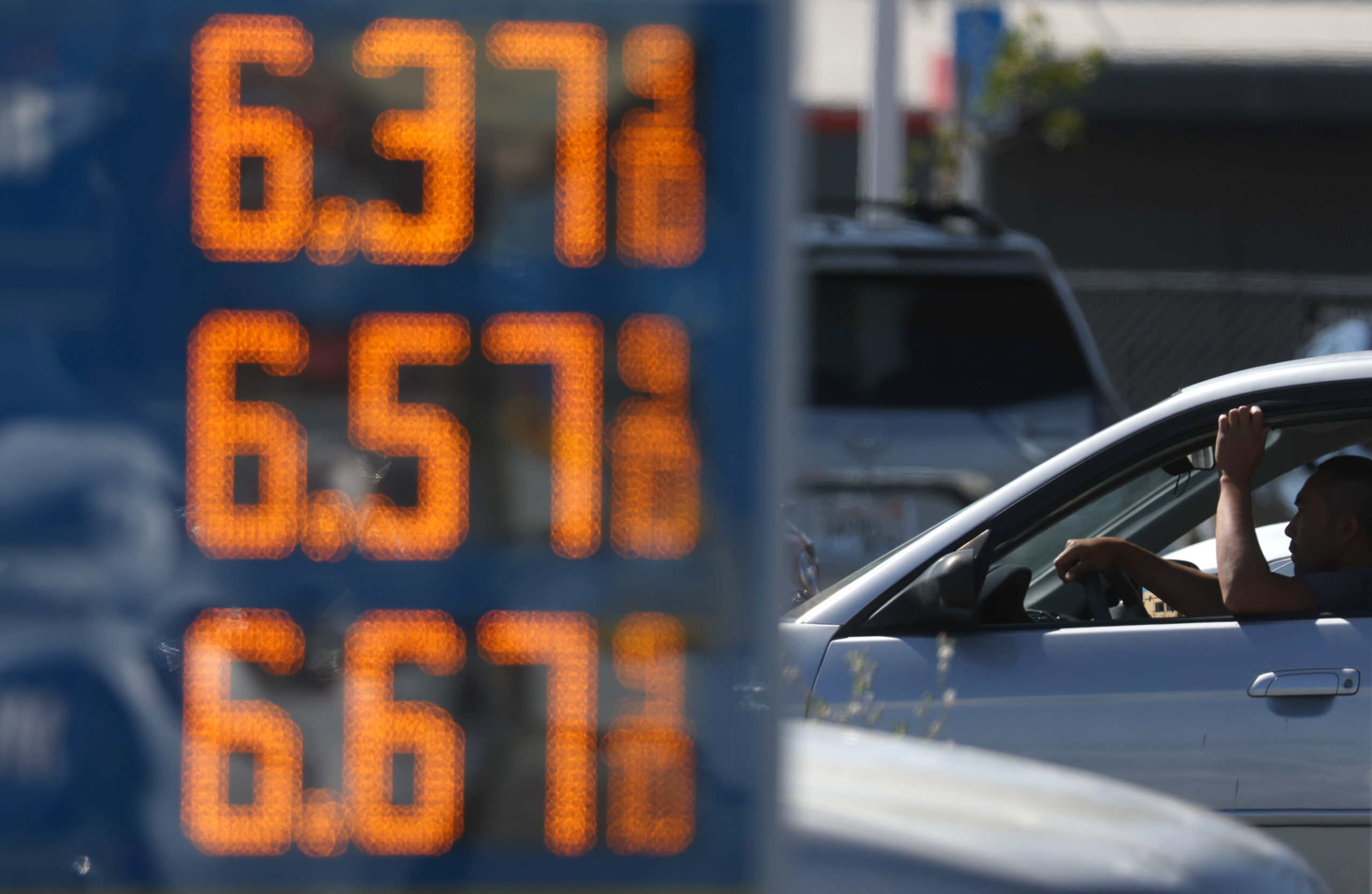 The Biden administration has tried to blame the high gas prices on Russia’s war on Ukraine, coining the term “Putin’s Price Hike.”

Economists told the Daily Caller that although the war exacerbated the prices, President Joe Biden’s policies since taking office, including his “all-fronts war on oil and gas,” were also to blame. The price had already increased by 55%, rising from an average of $2.11 when Biden took office, to $3.51 the day before Russian President Vladimir Putin decided to invade Ukraine, according to Forbes. (RELATED: Gas Prices Hit Another Record High)

“The administration wants to blame anybody but itself for the challenges of the American economy. [‘Putin’s price hike’ is] a good talking point because there’s a sliver of truth in it,” President of the American Institute for Economic Research, William Ruger, told the Daily Caller in an interview.