The Biden administration acknowledged Tuesday that energy prices — including gasoline and electricity prices — are expected to remain historically high through 2023.

Prices for oil, natural gas and coal are expected to stay high as domestic energy supplies are projected to not keep up with increased post-pandemic demand, according to a report from the Energy Information Administration (EIA), a Department of Energy subagency. The agency blamed the projected high prices on Russia’s invasion of Ukraine in February and conditions related to the ongoing COVID-19 pandemic recovery.

“We continue to see historically high energy prices as a result of the economic recovery and the repercussions of Russia’s full-scale invasion of Ukraine,” EIA Administrator Joe DeCarolis said in a statement. “Although we expect the current upward pressure on energy prices to lessen, high energy prices will likely remain prevalent in the United States this year and next.” (RELATED: ‘Like A Roller Coaster’: Natural Gas Prices Surge, Inventories Drained Following Biden’s EU Deal)

The EIA report, its monthly Short-Term Energy Outlook (STEO), forecasted crude oil prices to average $108 per barrel during the final six months of 2022. The West Texas Intermediate index, the U.S. crude oil benchmark, averaged $53.15 per barrel between 2015-2021 and $68.14 a barrel in 2021 alone, Federal Reserve data showed. 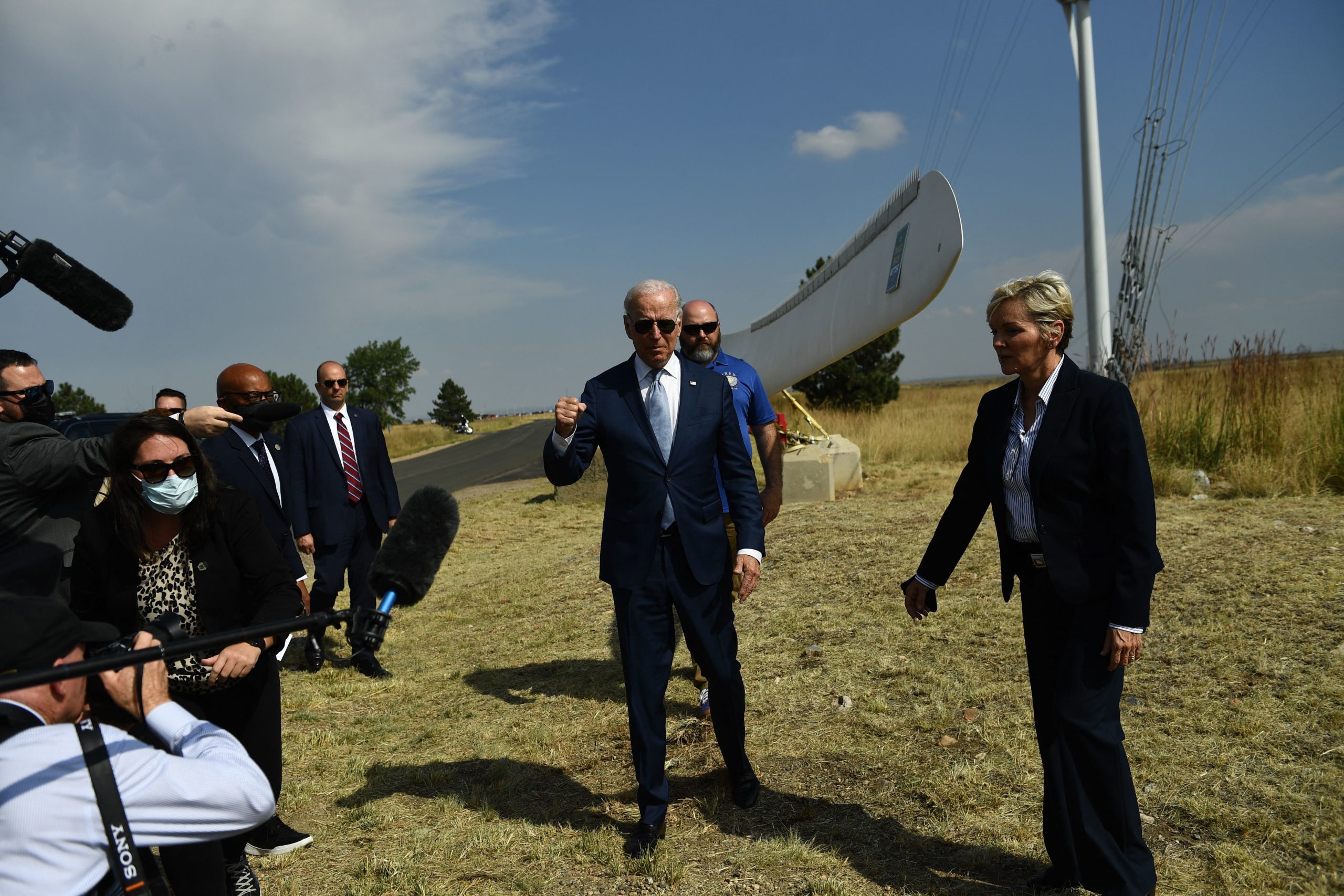 “Rising crude oil prices and the news of the EU’s phasing out of crude oil and petroleum product imports from Russia contributed to a rising gasoline wholesale price,” the report noted.

The average nationwide price of gasoline reached an all-time record of $4.92 a gallon on Tuesday, according to a AAA database. The EIA noted that U.S. refineries are expected to operate at a 94% utilization rate but still process about 900,000 barrels of oil per day less than they did in 2019.

Domestic natural gas prices will average $8.69 per million British thermal units (MMBtu) between July-September and $4.74 per MMbtu in 2023, compared to the average price of $3.26 per MMBtu recorded between 2010-2021, the STEO further forecasted. The EIA blamed higher power sector demand and increased pressure on U.S. natural gas export capacity which has led to inventories to decline 15% beneath their five-year average.

President Joe Biden agreed in March to boost U.S. natural gas exports to the European Union amid the Ukraine crisis.

“Since the end of 2021, the EU and the UK imported record-high LNG volumes because of low natural gas inventories,” the EIA said in the report Tuesday. “Europe has become the main destination for U.S. LNG exports and accounted for 74% of total U.S. LNG exports during the first four months of 2022.”