Golf legend Tiger Woods received an offer for a massive amount of money to join the LIV Golf league but turned it down, LIV Golf CEO Greg Norman said in an interview published Sunday by the Washington Post.

A representative from LIV Golf pitched membership to the soon-to-launch league to individuals representing Woods, Norman said, calling the offer they made “mind-blowingly enormous,” according to the Washington Post. The Saudi-backed league will hold its first tournament Thursday through Saturday at the Centurion Club in England, according to the tour’s website. 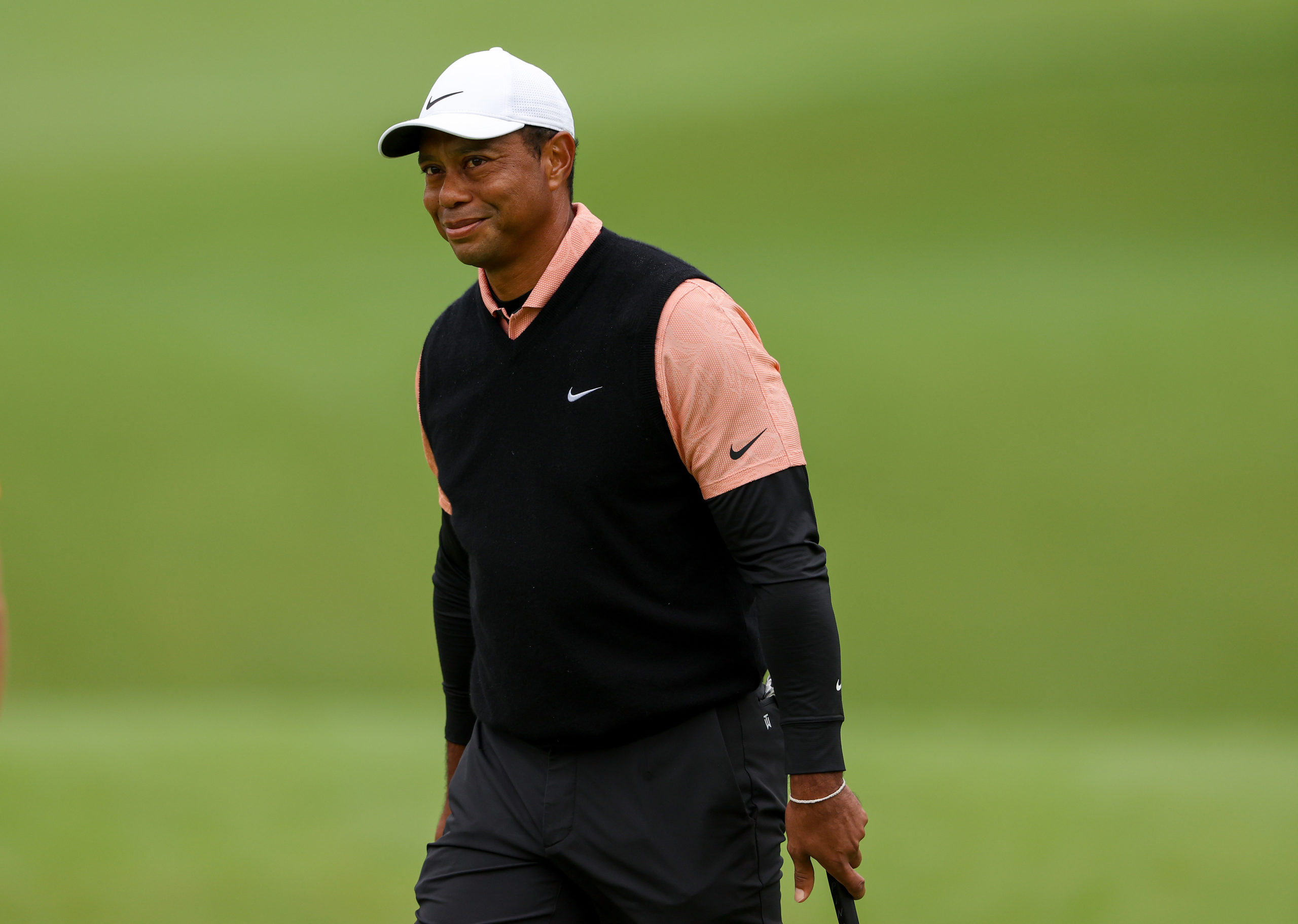 TULSA, OKLAHOMA – MAY 21: Tiger Woods of the United States walks along the course during the third round of the 2022 PGA Championship at Southern Hills Country Club on May 21, 2022 in Tulsa, Oklahoma. (Photo by Christian Petersen/Getty Images)

Woods reportedly made clear his support lies with the PGA Tour at the PGA Championship in May.

“You know, [Phil Mickelson] has his opinion on where he sees the game of golf going. I have my viewpoint on how I see the game of golf, and I’ve supported the tour and my foundation has run events on the tour for a number of years,” Woods said, according to Golf Digest.”I just think that what Jack [Nicklaus] and Arnold [Palmer] have done in starting the tour and breaking away from the PGA of America and creating our tour in ’68 or ’69, somewhere in there, I just think there’s a legacy to that.”

Woods went on to say that he has been playing for decades in the PGA Tour and that he feels it offers opportunities and legacy, according to the outlet.

Another major golf pro, Jack Nicklaus, said he declined a $100 million offer to aid with administration of the golf tour, the Columbus Dispatch reported Monday.

The PGA Tour has warned members that they could face disciplinary action such as a suspension or a lifetime ban if they decide to play in the competing league, according to Golf Digest. The tour also reportedly declined to grant conflicting-event releases for the upcoming LIV Golf event.