A watchdog that probes ethics and transparency in government is demanding an investigation into one Democratic congressman’s “repeatedly” late stock trade disclosures that it says violate federal law and House ethics rules.

New York Rep. Tom Suozzi disclosed 10 stock trades in May worth as much as $515,000, according to his disclosure, more than one month after the filing deadline. The Foundation for Accountability and Civic Trust (FACT) is urging the Office of Congressional Ethics (OCE) to investigate this and prior disclosure offenses by the Democrat, according to a letter sent Friday.

“Multiple offenses are rightly treated more seriously because they show a disregard for the law,” Kendra Arnold, executive director of FACT, told The Daily Caller News Foundation. “Unfortunately, this is not the first time we’ve had to file this type of complaint against Rep. Suozzi, and as disappointing as it is, even more so is his dismissive response showing a disrespect for basic ethics laws.” 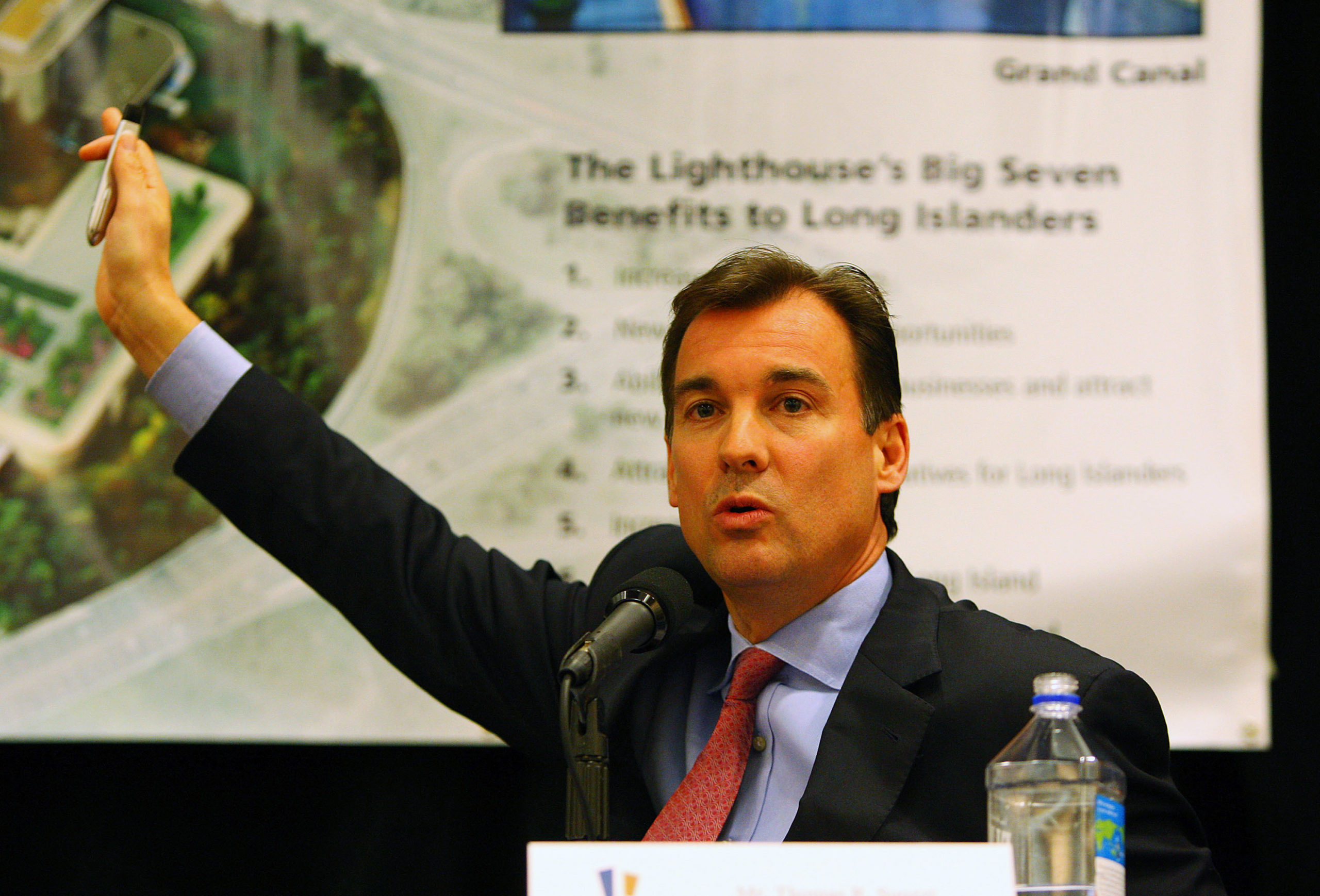 The STOCK Act holds that members of Congress must disclose transactions worth $1,000 or greater within 30 days of receiving notice of it and within 45 days of the reported transaction date. (RELATED: EXCLUSIVE: Dem Senator’s Alleged Violation Of Stock Disclosure Rules Has Watchdogs Worried)

Suozzi, who is running for governor in New York, was the subject of a probe request by FACT in April after the congressman reportedly disclosed 31 stock trades valued up to $885,000 “months to years late.” The transactions occurred between September 2018 and June 2021, FACT said, but were only published in March 2022.

The Campaign Legal Center, another watchdog that probes government ethics issues, filed an OCE complaint in September 2021 alleging that Suozzi did not properly disclose roughly 300 stock trades worth as much as $11 million.

Craig Holman, a government affairs lobbyist for the progressive group Public Citizen, told TheDCNF that disclosure of financial transactions is an important way to reduce conflicts of interest among members of Congress.

“While several members of Congress have been negligent in disclosing their stock transactions, and should also face repercussions, Rep. Suozzi’s violations stand out in scope and frequency,” said Holman. “Suozzi has repeatedly avoided reporting his financial transactions to the tune of millions of dollars.”

“The lack of disclosures often involved specific stocks conspicuously timed during official actions involving those same investments,” he added. “The House Ethics Committee must bring an end to Suozzi’s repeated disregard of the disclosure laws.”

OCE Chief Counsel Omar Ashmawy did not respond to TheDCNF’s request for comment, nor did a spokesman for Suozzi.