The head of the multinational church La Luz del Mundo was sentenced to 16 years and 8 months in prison Wednesday after pleading guilty to several sexual assault charges.

Nasson Joaquin  Garcia admitted to two counts of forcible oral copulation with two individual minors and one count of a lewd act upon a child of the age of 15, according to a statement from the California attorney general’s office. His confession came June 3, three days before his trial was scheduled to start. (RELATED: Pastor Who Admitted To 1998 Sexual Assault Will Not Face Charges) 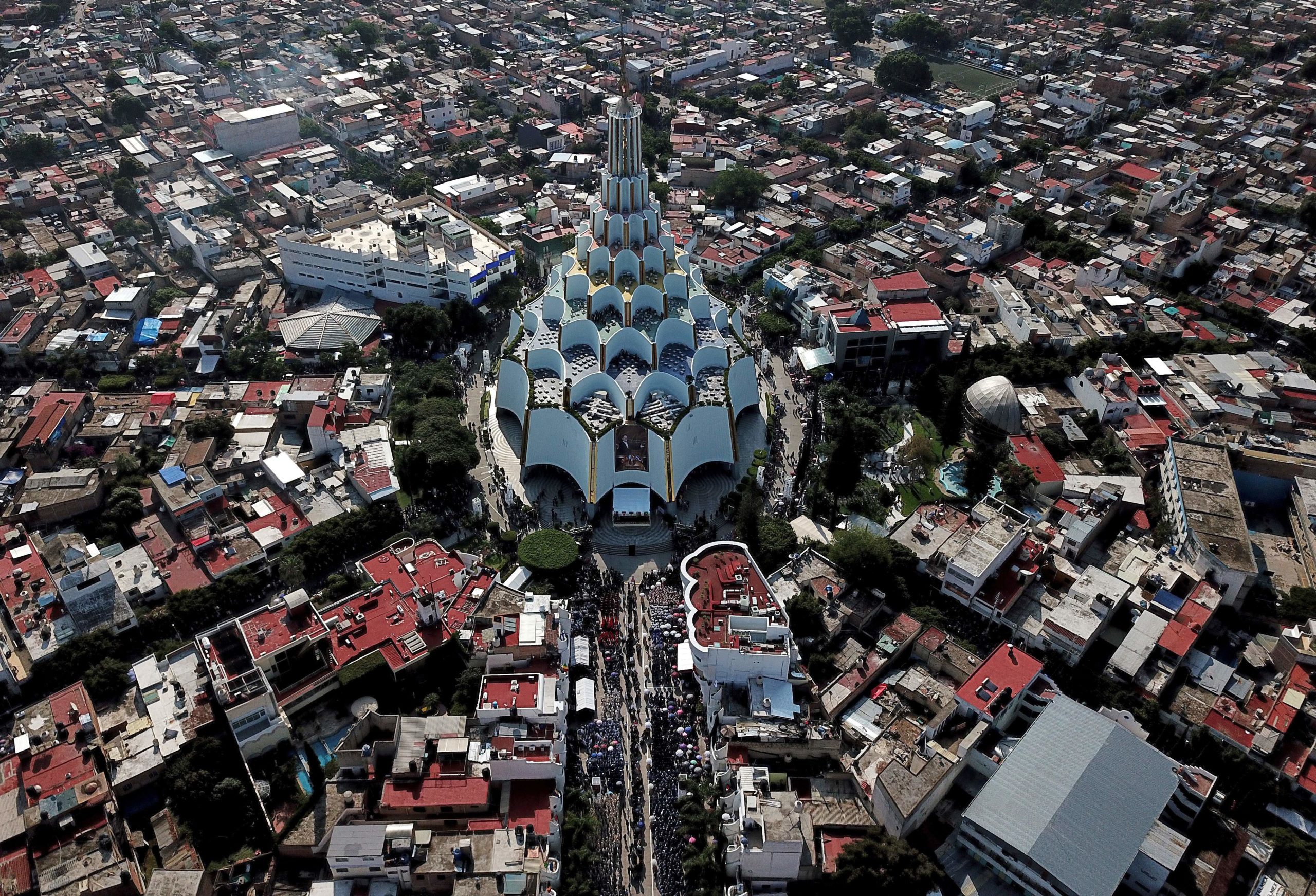 The leader of the megachurch was helped by church associates Susana Medina Oaxaca and Alondra Ocampo. Oaxaca pleaded guilty to assault charges resulting in bodily harm, while Ocampo pleaded guilty in 2020 and still awaits sentencing. A forth accomplice, Azalea Rangel Melendez, remains at a large.

“Sexual assault is never acceptable,” said Attorney General Rob Bonta. “While it will never undo the harm and trauma he caused as the leader of La Luz del Mundo, this sentence makes it crystal clear that abusers — no matter who they are — will be held accountable.”

La Muz del Mundo is represented in over 58 countries and claims to have over 5 million followers. Garcia inherited the office as leader from his father, Samuel Joaquin Flores, who also had sexual assault allegations standing against him, according to DW.