Five House Republicans voted with Democrats to pass a gun control package Wednesday evening that would raise the purchasing age to buy a semi-automatic firearm to 21 if signed into law.

The majority of House Republicans voted against the Protecting Our Kids Act introduced by Democratic Rep. Jerry Nadler of New York, which sought to raise the purchasing age of people buying semi-automatic rifles to 21, mandate gun owners store their firearms in a safe and increase regulation on bump stocks. Republican Reps. Brian Fitzpatrick of Pennsylvania, Anthony Gonzalez of Ohio, Chris Jacobs of New York, Adam Kinzinger of Illinois and Fred Upton of Michigan joined Democrats in voting to pass the bill.

Party leaders agreed to break up the bill and vote by separate provisions to retain bipartisan support, according to The Hill.

“My side is not coming forward with reasonable ways to defend an amendment that we think is very important,” Kinzinger said in a press release. “I’m looking at this going, ‘Fine, if people are going to put forward solutions about certifying maybe who can buy an assault weapon, I’m certainly open to that.” 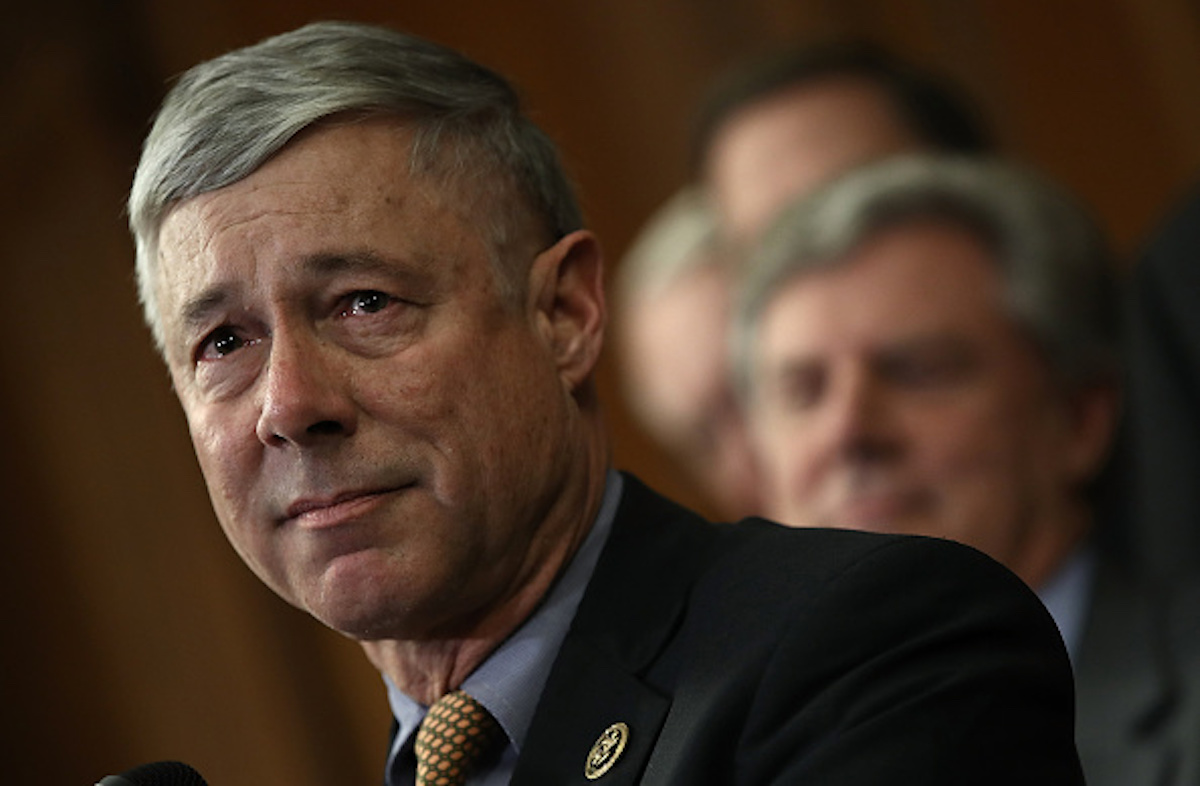 “The Protect Our Kids Act and the Federal Extreme Risk Protection Order Act – also known as red flag – are commonsense bills that will make our communities safer without infringing on our 2nd Amendment Rights,” Upton said in a statement. “While I don’t agree with every provision, we can’t let the perfect be the enemy of the good.”

Upton’s office directed TheDCNF to his statement when asked for additional comment.

Gonzalez defended his vote in a press release where he argued that the Protecting Our Kids Act kept guns out of the hands of the wrong people.

“Our policies should support responsible gun ownership,” Gonzalez said. “We must protect mentally healthy, law abiding citizens’ right to protect and defend themselves, their families, their homes and their communities, and we must also prevent mentally ill individuals and criminals from gaining access to firearms and causing harm to others. If we’re going to stop the violence plaguing our nation, we must all accept these basic premises.”

The offices of Fitzpatrick, Gonzalez and Jacobs did not respond to TheDCNF’s request for comment.

During the vote on the bump stock provision of the bill, 13 Republicans broke the party line to vote for the measure, according to ProPublica.