The COVID-19 pandemic has wreaked havoc on U.S. students’ learning development, with teachers nationwide reporting that many of their students are performing below expectations in the 2021-2022 school year, according to a report released Wednesday by the Government Accountability Office (GAO).

Of nationwide K-12 teachers, 45% said that at least half of their students were behind where they should be. Almost all teachers, 96%, said that at least some of their students were behind expectations at the end of the school year, according to the report, which studied how the pandemic disrupted learning. (RELATED: 1.2 Million Students Abandoned Public Schools Since The Pandemic)

“Trauma and pandemic-associated schooling disruptions disproportionately harmed vulnerable students and contributed to growing disparities between student populations,” Nowicki said. “Further, after two years of challenging working conditions, teachers are confronting burnout and recent surveys indicate that many are thinking of leaving their jobs.” 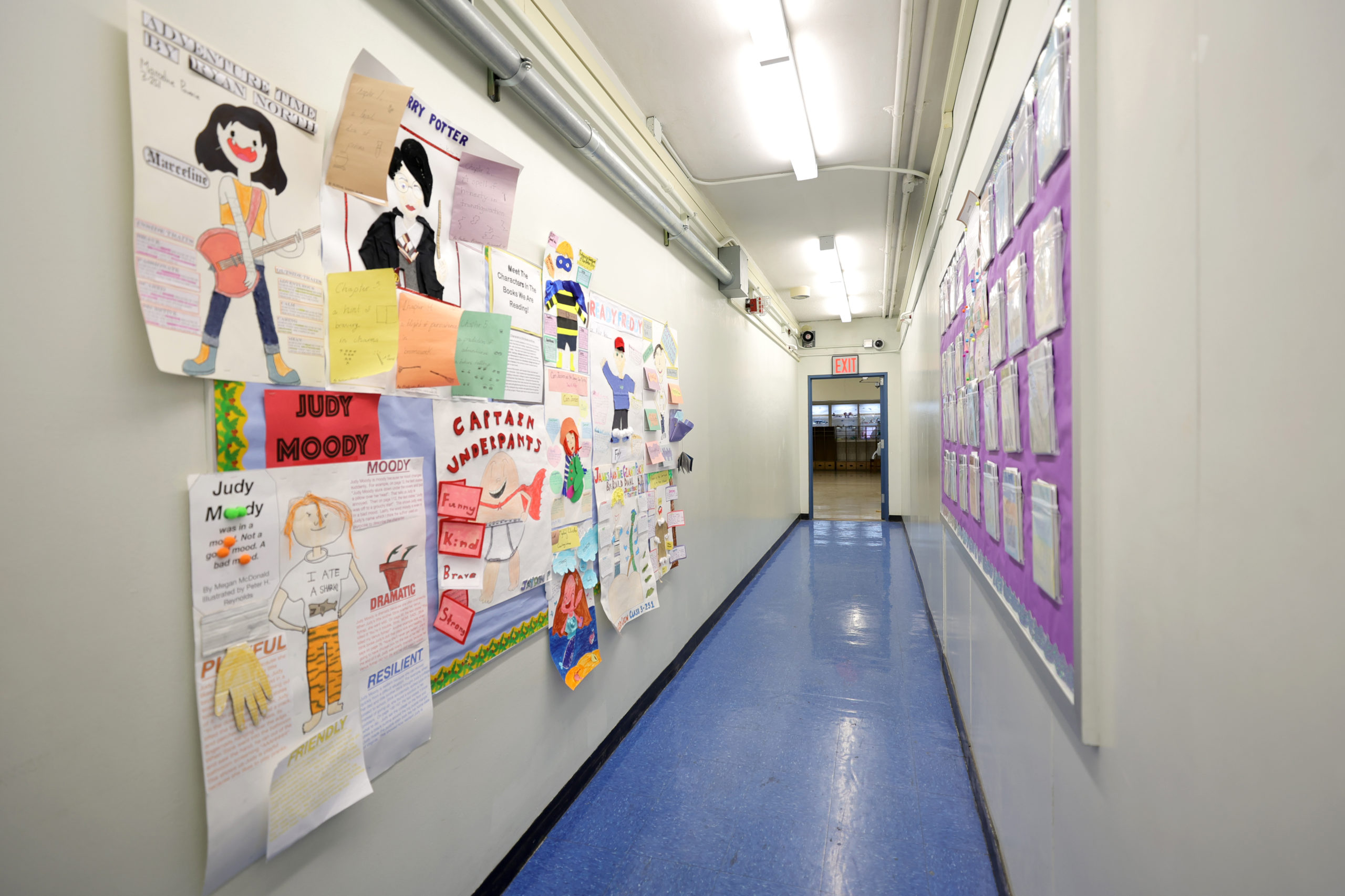 Hallways are plush with student projects again at Yung Wing School P.S. 124 on March 07, 2022 in New York City. Despite the fact that masks are optional for public school children in New York City from kindergarten and above as of today, most students and teachers were still wearing them. New York Mayor Eric Adams lifted the mask mandate in New York City schools hours after Gov. Kathy Hochul announced in late February that she would lift the statewide mandate.school (Photo by Michael Loccisano/Getty Images)

At the beginning of the school year, 52% of teachers said more of their students were starting behind than in previous years, according to the report. Two-thirds of teachers reported making less academic progress than usual.

Parents believe mental health services should be provided to aid students, the GAO found. Parents also suggested providing workshops on how to support students would benefit the schools.

The GAO also conducted a May study on teachers’ strategies to mitigate learning loss, which found that 60% of students who were learning online or in a hybrid environment had a difficult time learning. Only 37% of students learning in person said they had difficulty learning.

“In terms of how to address these ongoing challenges as well as inform thinking about managing future learning disruptions, common themes included the importance of addressing students’ mental health needs, and reducing class sizes or student-teacher ratios,” Nowicki said.