Many members of the Democratic Party are quietly hoping President Joe Biden doesn’t run again in 2024, according to an article from The New York Times.

Biden has been plagued with a series of crises throughout his time in office – a disastrous withdrawal in Afghanistan, record-high inflation, the war in Ukraine, a baby formula shortage and more. As 2024 looms, a slew of Democrats hold strong doubts about Biden’s ability to continue leading the country, The Times wrote, citing “interviews with nearly 50” Democrats ranging from officials and lawmakers to voters.

Steve Simeonidis, a Miami-based Democratic National Committee (DNC) member, told the newspaper that the president should announce he will not seek re-election “right after the midterms.”

“To say our country was on the right track would flagrantly depart from reality,” Simeonidis said.

David Axelrod, who served as former President Barack Obama’s chief strategist for both presidential campaigns, expressed concern about Biden’s age should he serve a second term. Axelrod called this “a major issue” but noted that Biden “doesn’t get the credit he deserves for steering the country” through various issues.

“And part of the reason he doesn’t [get credit] is performative,” Axelrod said, according to The Times. “He looks his age and isn’t as agile in front of a camera as he once was, and this has fed a narrative about competence that isn’t rooted in reality.”

Since taking office, Biden has suffered from multiple gaffes and off-handed responses to the press that have prompted swift walk backs from the White House. Critics argue that these, coupled with sometimes nonsensical comments made during speeches, suggest the president is less competent given his age. (RELATED: ‘It’s Like His Mouth Is Falling Down The Stairs’: Critics Mock Biden’s CNN Town Hall)

Biden’s age is certainly a factor in Democratic voters minds, according to The Times. Alex Wyshyvanuk, a 33-year-old from Maryland, noted that “a younger person” is needed to lead the country going forward. 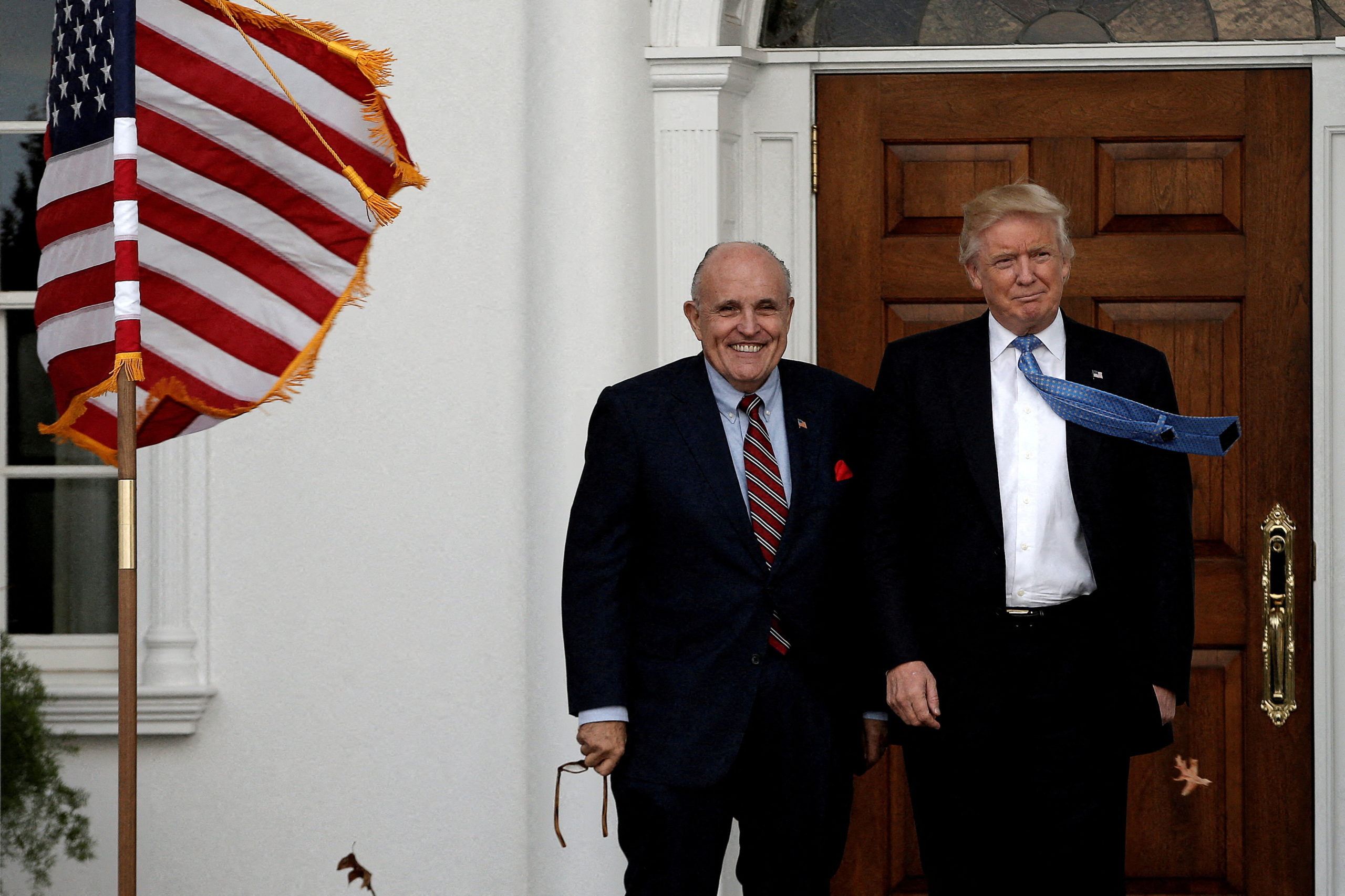 Yet another issue in the back of Democrats’ minds is what the president has – or rather, hasn’t –been able to achieve. With narrow control of the government, Biden has not been able to get certain Democratic senators, like Democratic West Virginia Sen. Joe Manchin, to support his agenda.

Biden’s also struggled with pleasing the more left-wing members of the Democratic Party who have different goals for the country. Democratic New York Rep. Alexandria Ocasio-Cortez dodged a question Sunday about supporting Biden in 2024.

“If the President chooses to run again in 2024” Ocasio-Cortez told CNN after being pressed on whether she’d back Biden. “I mean, first of all, I’m focused on winning the majority right now and preserving a majority this year in 2022, so we’ll cross that bridge when we get to it. But I think if the President has a vision, then that’s something certainly, we’re all willing to entertain and examine when the time comes.”

“I think uh, we should endorse when we get to it. I believe that the President has been doing a very good job so far, and should he run again, I think that we’ll take a look at it,” she added.

The Times’ article highlights what many polls taken since Biden began his presidency suggest. Biden’s overall approval rating is underwater, and voters are critical on his handling of many issues plaguing the country.

Democrats across the country also worry that Biden may not be able to beat former President Donald Trump in 2024, should both run again. Biden’s backers, however, argue that the president is exactly who is needed in 2024.

Biden’s senior advisor Anita Dunn told The Times that Biden is the only person who “steered a transition past Trump’s lies and court challenges and insurrection.” Others, meanwhile, dismissed Democrats’ concerns as “hand-wringing,” the newspaper reported.

With questions swirling over whether Biden is the person for 2024, one ultimate question remains for the Democratic Party: If Biden doesn’t run, who would be good enough for the party?

According to The Times, there’s no real answer yet. Vice President Kamala Harris has also struggled since taking office alongside Biden, and various other potential contenders lost to Biden in 2020. (RELATED: Kamala Harris’ Trip To Central America Suffers Early Missteps)

In the end, though, many Democrats believe that the party needs “fresh, bold leadership for the 2024 presidential race,” as DNC member Shelia Huggins told The Times.

“That can’t be Biden,” she declared.