The Biden administration issued its latest decision impacting an Elon Musk business venture Monday, forcing SpaceX to take more than 75 environmental actions before moving ahead with its rocket launch plans in Texas.

SpaceX must take a number of steps and actions — like donating $5,000 per year to both an ocelot refuge and peregrine falcon fund and operating a shuttle from the parking lot to reduce traffic — before proceeding with its proposed Starship Super Heavy Project in Boca Chica, Texas, according to the Federal Aviation Administration (FAA) announcement. The company has proposed to use the facility to launch its Starship spacecraft and Super Heavy rocket, a reusable transportation system the company said is the most powerful launch vehicle ever made and could travel to Mars.

“Why can’t we build things anymore in the U.S.? Look at this absurd process the FAA is making SpaceX go through,” Alec Stapp, the co-founder of the Institute for Progress, tweeted. (RELATED: ‘Strongly Believe’: Elon Musk Makes His Stance On The Second Amendment Crystal Clear)

Stapp highlighted that SpaceX will be required to boost local education and preservation efforts including writing a historical report of the Boca Chica geographic area under the FAA announcement.

In addition, Musk’s company must develop and produce five interpretive signs describing the “history and significance” of the area and fund “educational outreach” about the region’s cultural heritage, the agency said. SpaceX will also be required to hire a biologist to conduct environmental monitoring within three miles of the site.

SpaceX, though, celebrated the FAA announcement, saying that it was “one step closer to the first orbital flight test of Starship.” The company didn’t respond to a request for comment from The Daily Caller News Foundation. 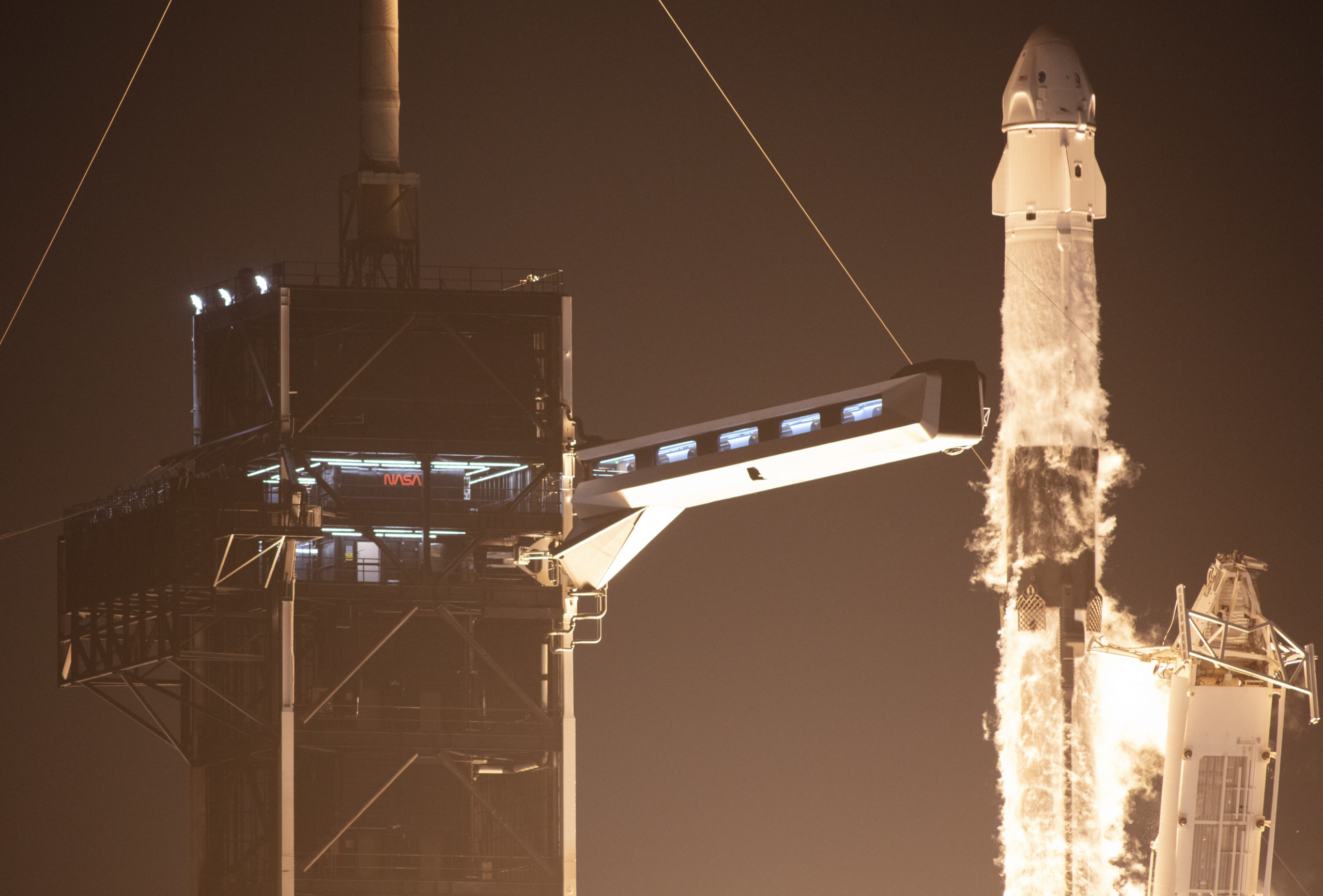 A SpaceX Falcon 9 rocket is launched on NASA’s SpaceX Crew-4 mission to the International Space Station on April 27 at the Kennedy Space Center in Cape Canaveral, Florida. (Joel Kowsky/NASA via Getty Images)

The American Bird Conservancy (ABC), a group that has opposed SpaceX’s proposed rocket launches in Boca Chica, said it was disappointed in the FAA ruling Monday. The group expressed concern that, despite the FAA’s requirements, the facility would still negatively impact local wildlife habitat including the Piping Plover and Red Knot, two threatened species, and the endangered Northern Aplomado Falcon.

“We are disappointed in this decision, but surely Elon Musk and his team don’t actually want to harm endangered species,” ABC President Mike Parr said in a statement. “We’re hoping that the SpaceX team will see that life here on Earth is worthy of more consideration and agree to minimizing the impacts at the Boca Chica facility.”

The Securities and Exchange Commission confirmed in late May that it would investigate Musk over his attempted purchase of Twitter and the National Highway Traffic Safety Administration announced last week it would upgrade an investigation into Musk’s electric vehicle (EV) company Tesla over the autopilot program installed in 830,000 cars, a move that could lead to a massive vehicle recall, Reuters reported.

The billionaire has also repeatedly criticized the Biden administration for its refusal to acknowledge Tesla, which dominates the U.S. EV market.