British journalist Dom Phillips and Bruno Pereira, an indigenous specialist and former Brazilian government official, went missing on June 5 during a research trip in the Amazon, the Washington Post reported.

Phillips and Pereira ventured into the Javari Valley to conduct research for an upcoming book. The valley is known for illegal fishing and drug activities due to little governmental oversight. It is one of the most remote spots in the rainforest and has been targeted for its natural resources. The pair intended to report on the criminal land invaders and received threats just before starting the trip, CNN reported.

Brazilian officials notified Phillips’ brother-in-law Paul Sherwood that two bodies had been found Monday, which were likely to be the researchers, Sherwood told The Washington Post. Hope remains that the men will be found, as their personal items, including Pereira’s health insurance card, were found tied to tree roots in a river Sunday, according to the Post. (RELATED: BBC Journalist Missing In Burma As Military Continues To Kill Protesters)

Local fisherman Amarildo da Costa de Oliveira was arrested after traces of blood were discovered in his boat. He allegedly threatened the researchers and  brandished a gun, the Post reported. 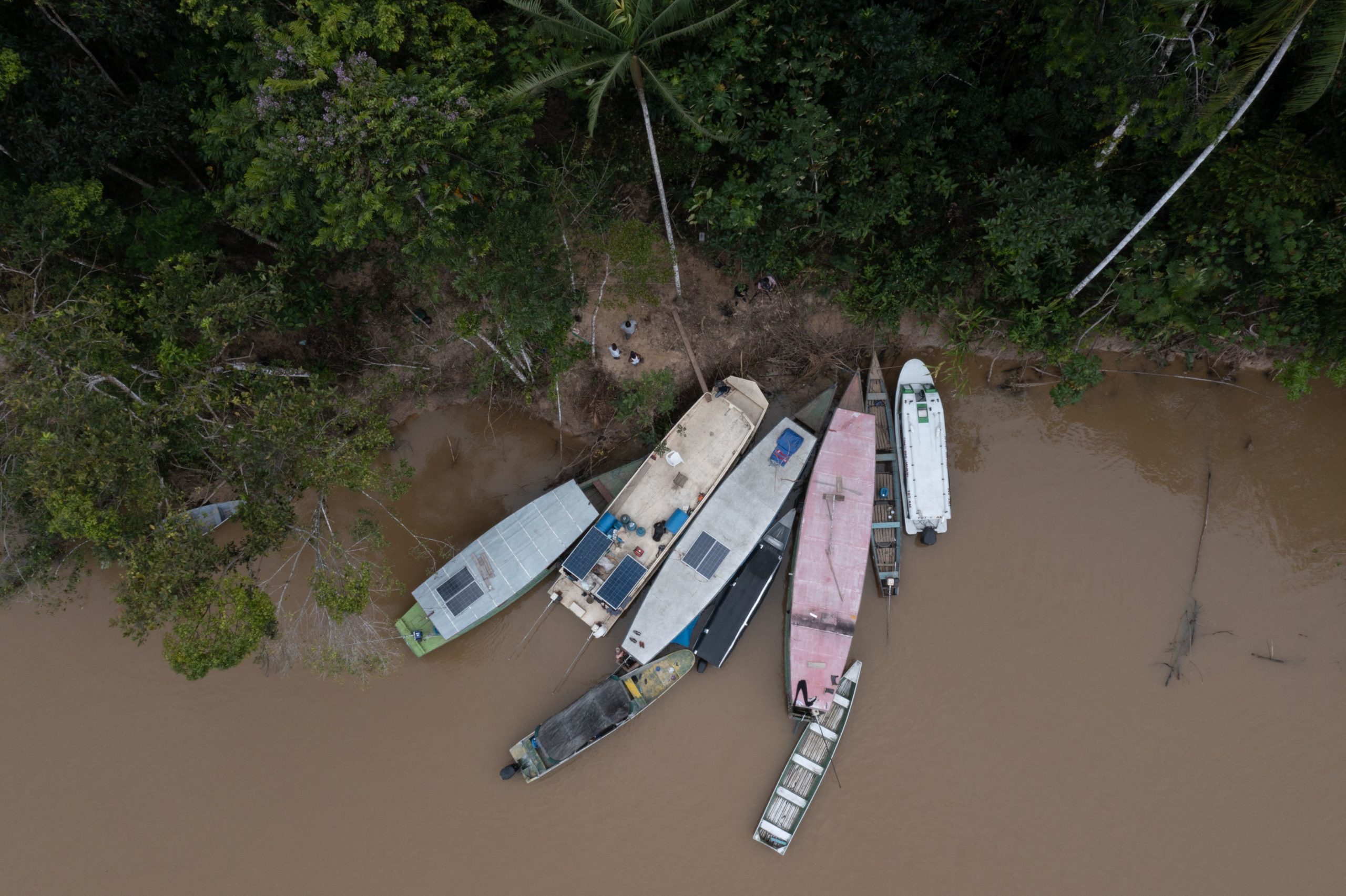 Aerial view showing indigenous members of the Union of Indigenous Peoples of the Javari Valley (UNIVAJA) who are looking for clues that lead to the whereabouts of veteran correspondent Dom Phillips and respected indigenous specialist Bruno Pereira, gathering on the banks of the Itaguaí river in Vale do Javari, municipality of Atalaia do Norte, state of Amazonas, Brazil, on June 13, 2022. – Human remains have been found in the search for the British journalist and Brazilian indigenous expert who disappeared a week ago Sunday deep in the Amazon after receiving threats, Brazil’s president confirmed on June 13. (Photo by Joao LAET / AFP via Getty Images)

Pereira worked with the local indigenous rights group Univaja, which played a large role in pressing for intensified searches.

The government has been internationally criticized for it’s apparent lack of response. After the public outrage, the military was deployed to aid in the search, according to The Guardian.