Kentucky has seen a record year of overdose deaths as it continues to deal with fentanyl being trafficked into the state, multiple outlets reported based on state data released Monday.

Kentucky saw 2,250 overdose deaths in 2021, a 14.5% increase from 2020, according to the Kentucky Office of Drug Control Policy’s report. The state ranked third in the country for the number of overdose deaths due to the high number that occurred in Kentucky during the pandemic, according to WLKY. (RELATED: Fentanyl Street Price Plummets While Country Faces High Prices Under The Biden Administration)

“This concerning trend of increasing overdose deaths is due to several contributing factors. The Kentucky Office of Drug Control Policy (ODCP) believes that the most significant contributors have been the rise in illicit fentanyl and the indirect effects from the COVID-19 pandemic, which brought a rise in overdose deaths and new addictions nationwide,” the drug control office wrote in the report. 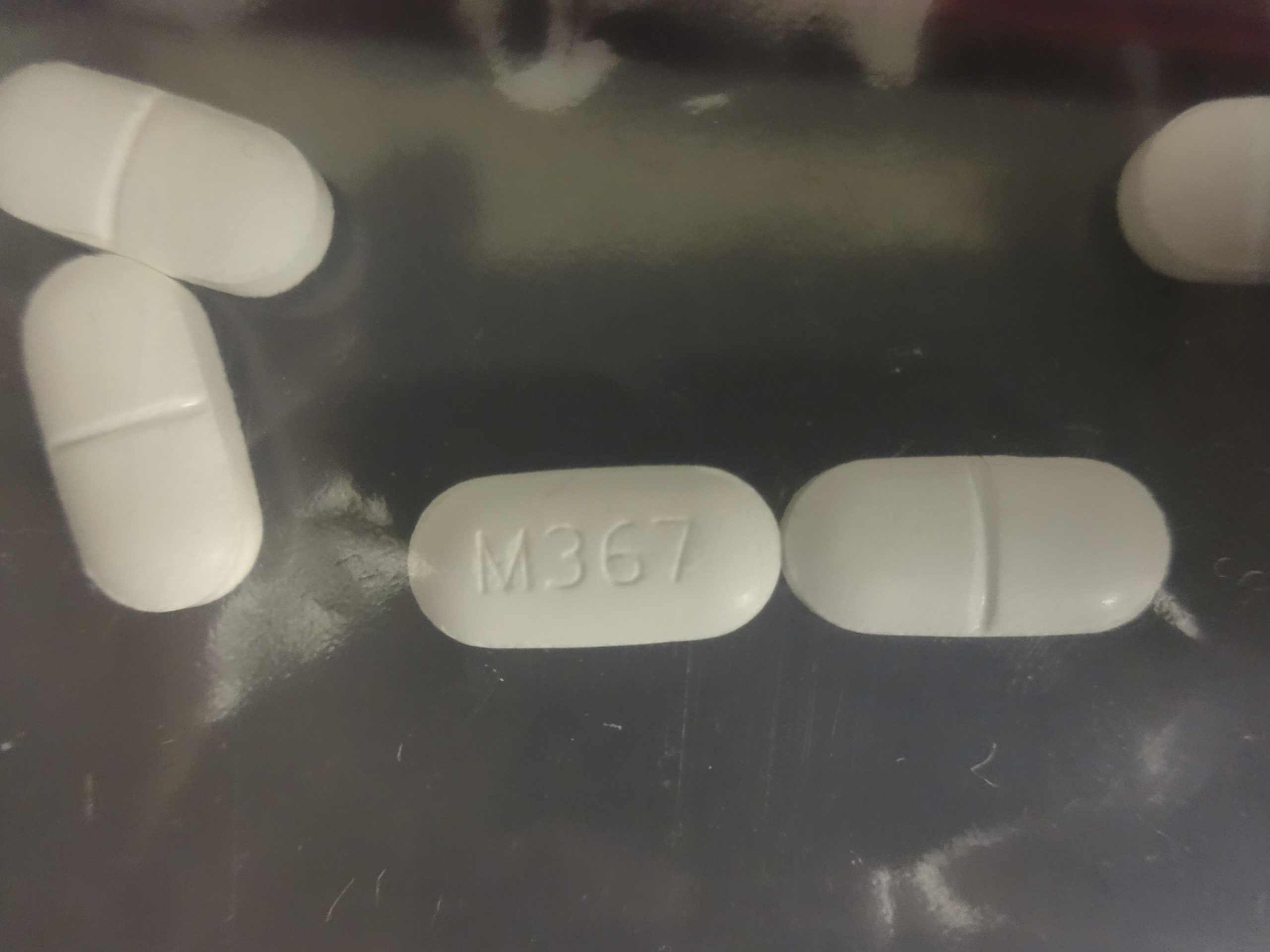 The number of overdose deaths in Kentucky has increased every year “with the exception of an isolated reduction in 2018,” the report stated. The 2021 number is a record for the state’s death toll, according to U.S. News.

The drug control office in Kentucky largely attributes the surge to illegal fentanyl.

In April, a federal grand jury indicted three individuals for distributing fentanyl linked to overdoses in Kentucky and Indiana, according to the Drug Enforcement Administration (DEA).

In May, the federal government announced charges against a man from Bowling Green, Kentucky, who was selling counterfeit fentanyl pills, according to ABC13 WBKO.

Fentanyl is 50 to 100 times more potent than morphine, according to the DEA.