While in Saudi Arabia, the president is expected to meet Crown Prince Mohammed bin Salman, a senior administration official told the press, according to Axios. The upcoming visit is particularly notable because Biden vowed to make Saudi Arabia “the pariah that they are” during a Democratic debate in 2019.

In a statement confirming the trip, White House press secretary Karine Jean-Pierre made no mention of Biden’s past promise. Instead, Jean-Pierre noted that Saudi Arabia “has been a strategic partner of the United States for nearly eight decades” and said Biden is looking “forward to this important visit.”

“While in Saudi Arabia, the President will discuss a range of bilateral, regional, and global issues,” Jean-Pierre said. “These include support to the UN-mediated truce in Yemen, which has led to the most peaceful period there since war began seven years ago. He will also discuss means for expanding regional economic and security cooperation, including new and promising infrastructure and climate initiatives, as well as deterring threats from Iran, advancing human rights, and ensuring global energy and food security.”

“The President looks forward to outlining his affirmative vision for U.S. engagement in the region over the coming months and years,” she added.

Although Biden has denied that a Saudi Arabia trip would be largely focused on convincing them to pump more oil – at a time when the U.S. is seeing record-high gas prices – some U.S. officials noted that the subject is a big reason for the upcoming visit, according to NBC News.

Saudi Arabia has the ability to quickly boost its oil production, and Biden is facing widespread criticism over inflation as a whole as well as gas prices, NPR reported. 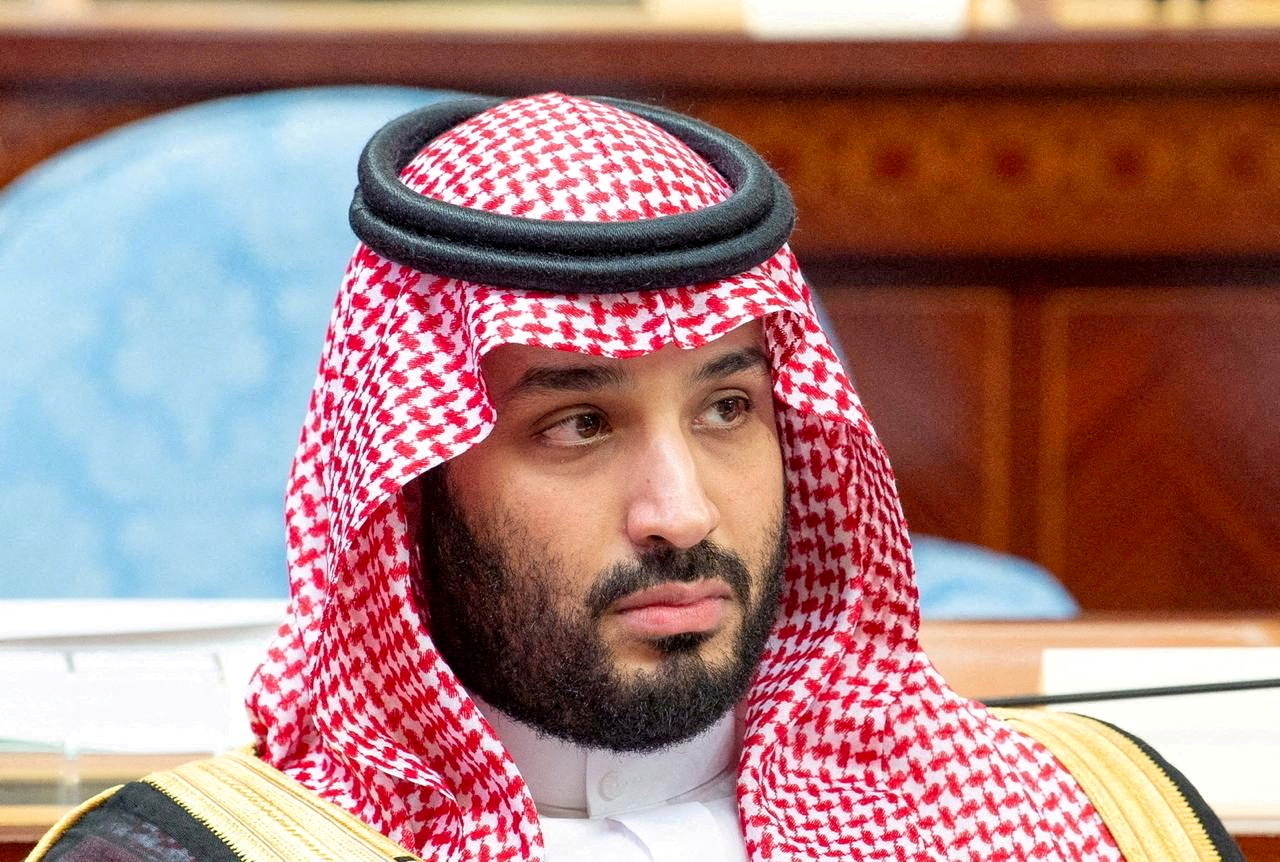 Biden’s trip, which will be July 13-16, also includes a stop in Israel and the West Bank. Biden “will meet with Israeli leaders to discuss Israel’s security, prosperity, and its increasing integration into the greater region,” according to Jean-Pierre. At the West Bank, the president plans “to consult with the Palestinian Authority and to reiterate his strong support for a two-state solution.” (RELATED: White House Cheers Middle East Oil Production Despite Attacks On US Drilling)

The president’s comments about Saudi Arabia in 2019 marked a sharp pivot from former President Barack Obama’s view of the country. At the time, Biden promised he would not sell weapons to Saudi Arabia and addressed the 2018 killing of Jamal Khashoggi, a Washington Post contributor.