Fry earned just over the 50% margin of votes needed to win the primary outright and become the GOP nominee without going through a runoff election, while Rice, on the other hand, only managed around 25% of the vote.

Rice drew former President Donald Trump’s wrath after voting to impeach him in response to the Jan. 6 riot at the Capitol. Trump consistently criticized Rice, calling him a “backstabbing RINO” for his vote, NBC News reported.

Trump endorsed Fry in February and asked voters to give him “a beautiful, beautiful birthday present” on Tuesday, when the former president turned 76 years old, by ousting Rice, NBC News reported. He also asked voters to get rid of fellow South Carolina Rep. Nancy Mace.

Rice continued to stand by his vote to impeach, arguing he did the “right thing” regardless of whether he won his primary, NBC News reported. (RELATED: Here Are The 12 Pivotal Primary Races Of 2022)

Experts had told The Daily Caller News Foundation that Rice was more likely to lose in the primary than Mace, who did not vote to impeach Trump but was still critical of him after the Capitol riot. 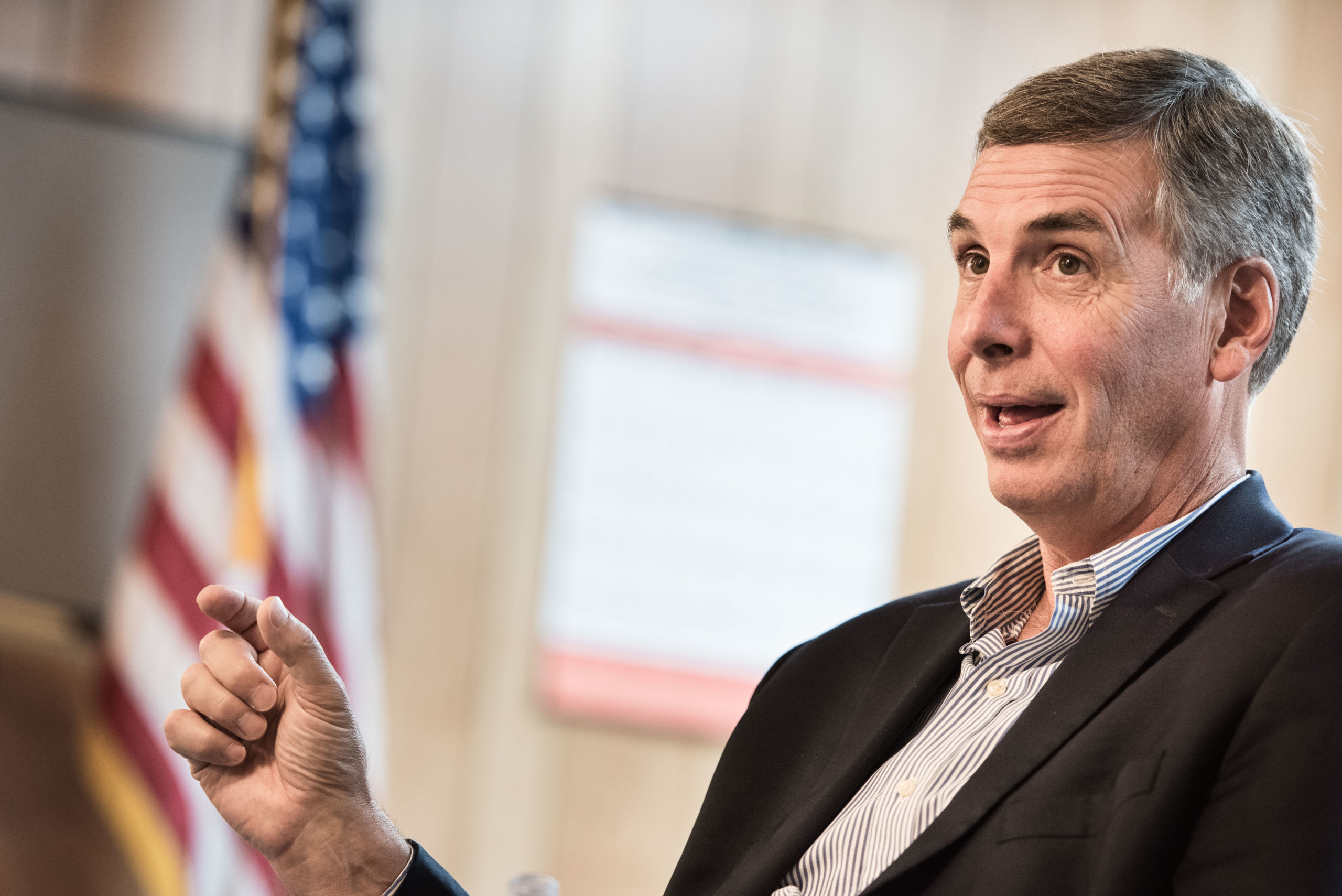 A Trafalgar Group poll surveyed between May 26-29 had Fry up 17 points against Rice. The poll had 572 likely GOP primary voters as respondents and a margin of error of 4%.

“The thing is, everyone is lined up behind Russell Fry,” Lakshya Jain, an election analyst who writes for Split Ticket, told TheDCNF prior to the election.