A statement that appears to be from the violent pro-abortion group Jane’s Revenge was posted online Tuesday, saying “the leash is off” for attacks on pro-life operations and declaring violence until pro-life groups shut down.

The statement was posted to a website appearing to belong to the group, and promised violent attacks on pro-life organizations such as crisis pregnancy centers. (RELATED: ‘If Abortion Isn’t Safe, You Aren’t Either’: Vandal Attacks Pregnancy Center)

“We promised to take increasingly drastic measures against oppressive infrastructures,” the statement said. “Rest assured that we will, and those measures may not come in the form of something so easily cleaned up as fire and graffiti. Sometimes you will see what we do, and you will know that it is us. Sometimes you will think you merely are unlucky, because you cannot see the ways which we interfere in your affairs.”

Jane’s Revenge appeared to take credit for a Molotov cocktail attack on the offices of Wisconsin Family Action in May. Numerous other pregnancy centers have been attacked, including the Capitol Hill Pregnancy Center which was recently vandalized in June with “Jane says revenge” spray-painted on the building.

“Our recourse now is to defend ourselves and to build robust, caring communities of mutual aid, so that we may heal ourselves without the need of the medical industry or any other intermediary,” the statement reads. “Through attacking, we find joy, courage, and strip the veneer of impenetrability held by these violent institutions.”

Another pregnancy center was vandalized with the words “Jane’s revenge” and “If abortion isn’t safe, you aren’t either” in Lynwood, Washington, in May. Oregon Right to Life, a pro-life organization in Salem, Oregon, was attacked with Molotov cocktails last month. 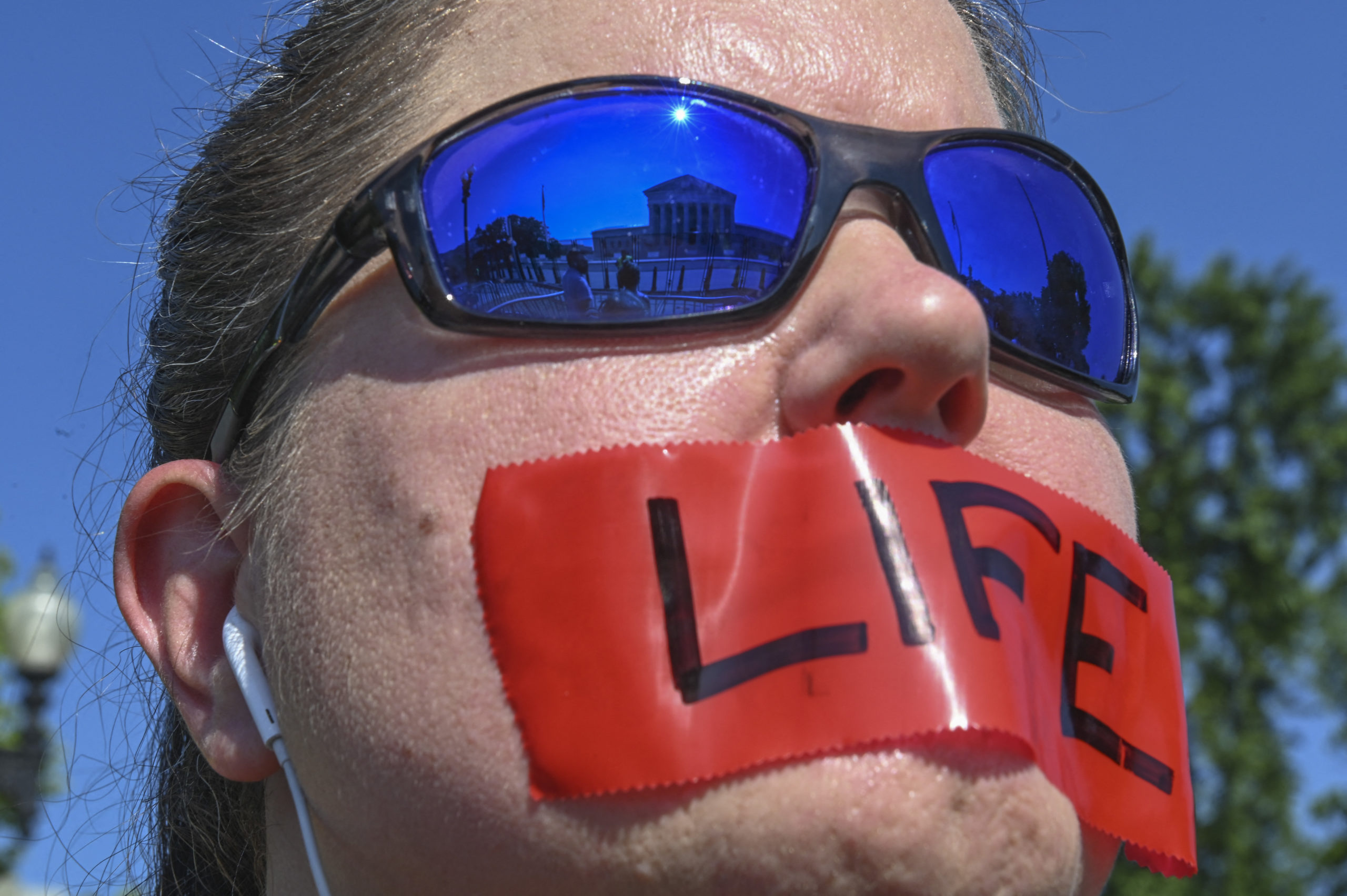 The statement comes after the group apparently posted a statement to Abolition Media on May 12 calling for pro-life groups to close their doors within the next 30 days, citing low “patience and mercy” for groups attempting to take away what “little autonomy” they have left.

The group also posted a statement following the vandalization of several pro-life churches in Olympia, Washington, saying “it’s easy and fun to attack.”

The Department of Justice did not immediately respond to The Daily Caller News Foundation’s request for comment.

UPDATE: This story has been updated to include the fact that Jane’s Revenge appeared to post its statement containing threats to pro-life groups on its own website.