Democratic “Squad” members in the House voted against a bill Tuesday extending security for Supreme Court Justices despite spending a combined six figures on private security in 2021, according to Federal Election Commission (FEC) records and House Disbursements.

The legislation comes as Republican-appointed justices get targeted by pro-abortion demonstrators after a leaked draft opinion showed the Court will likely overturn the landmark abortion case Roe v. Wade. It passed in the Senate unanimously over a month ago and was introduced by Republican Texas Sen. John Cornyn and Democratic Delaware Sen. Chris Coons.

“The lack of concern bordering on hatred for the families of the six judges appointed by Republican presidents is scary,” Republican Wisconsin Rep. Glenn Grothman told TheDCNF. “I can never imagine something so callous and uncaring being done if the shoe was on the other foot.” 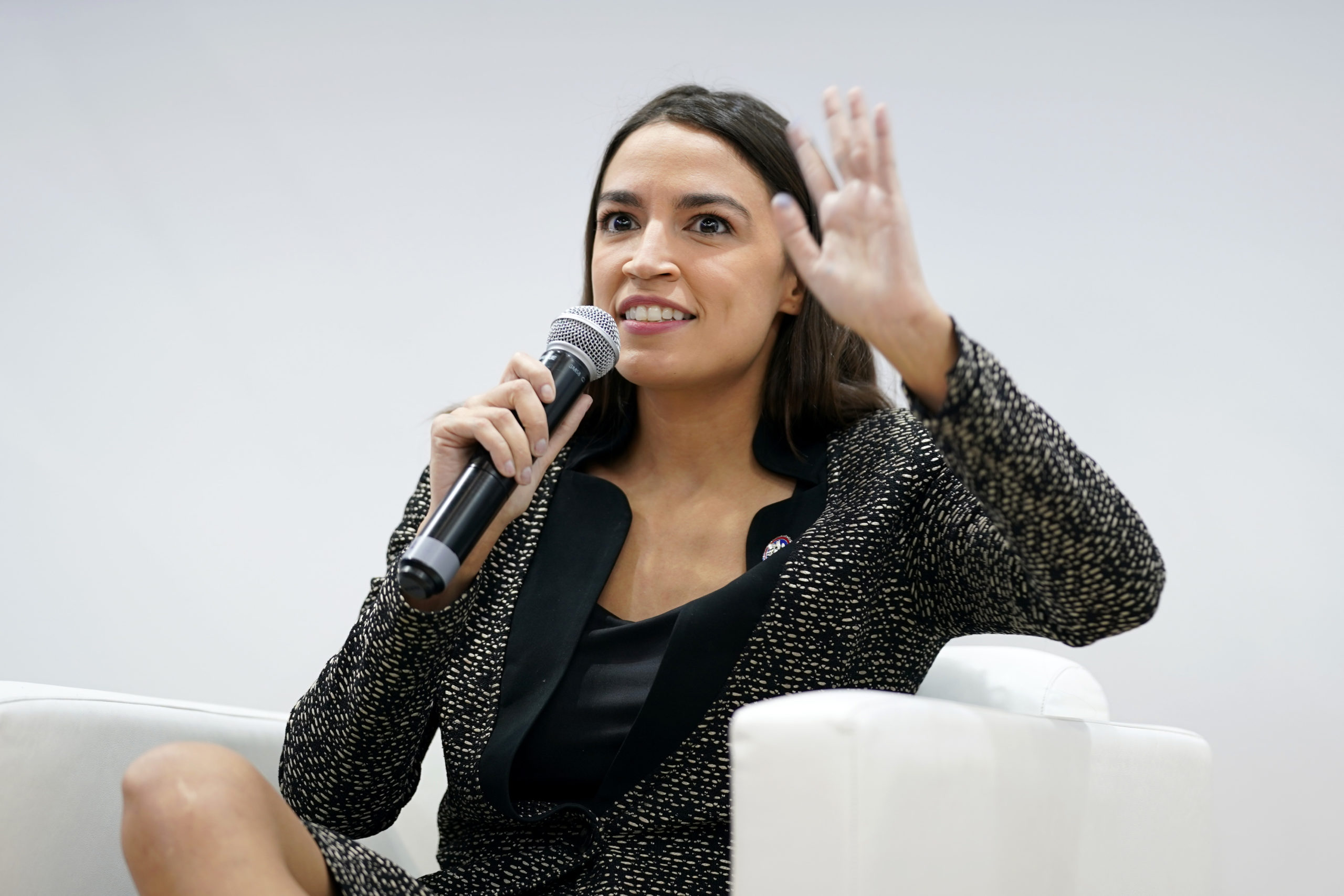 Offices for Bush, Tlaib, Ocasio-Cortez and Bowman did not respond to a request for comment. (RELATED: ‘The Squad’ Pushes To ‘Defund The Police’ While Spending Thousands On Private Security To Protect Themselves)

A spokesman for Pressley declined The Daily Caller News Foundation’s request for comment and pointed to the member’s remarks after her vote claiming the Supreme Court has “put lives at risk,” alluding to the leaked draft opinion.

“While elected and appointed officials, including Members of Congress and Supreme Court Justices, do in fact already have protections when it comes to their security, abortion care providers and patients—who already face and will undoubtedly face persistent threats of violence and criminalization should Roe fall—do not,” said Pressley, the Boston Herard reported.

On May 5, a left-wing group called “Ruth Sent Us” leaked the addresses of the six Republican-appointed justices. The group, one of the several pro-abortion groups that published the addresses of the justices, claimed Monday it was not responsible for the attempted murder of Supreme Court Justice Brett Kavanaugh since the man charged was white.

That man, Nicholas Roske, was arrested and charged last week after police spotted him outside Kavanaugh’s home with weapons, including a firearm.