Virginia “Ginni” Thomas, wife of Supreme Court Justice Clarence Thomas, told the Daily Caller on Thursday that she “can’t wait to clear up misconceptions” amid news that the January 6 House Select Committee plans to seek her testimony.

Committee Chair Bennie Thompson, a Democrat from Mississippi, told Axios on Thursday that they “think it’s time that we, at some point, invite her [Thomas] to come talk to the committee.”

“I can’t wait to clear up misconceptions. I look forward to talking to them,” Thomas told the Caller in response to the news, suggesting she would comply with a request to testify.

Thomas did not immediately respond when pressed on what misconceptions the committee has. (Disclosure: Thomas did weekly video interviews for The Daily Caller News Foundation until 2018.)

The committee wants to speak to Thomas because they “discovered … some information that refers to Ginni Thomas” in emails between the Supreme Court justice’s wife and John Eastman, Thompson said. 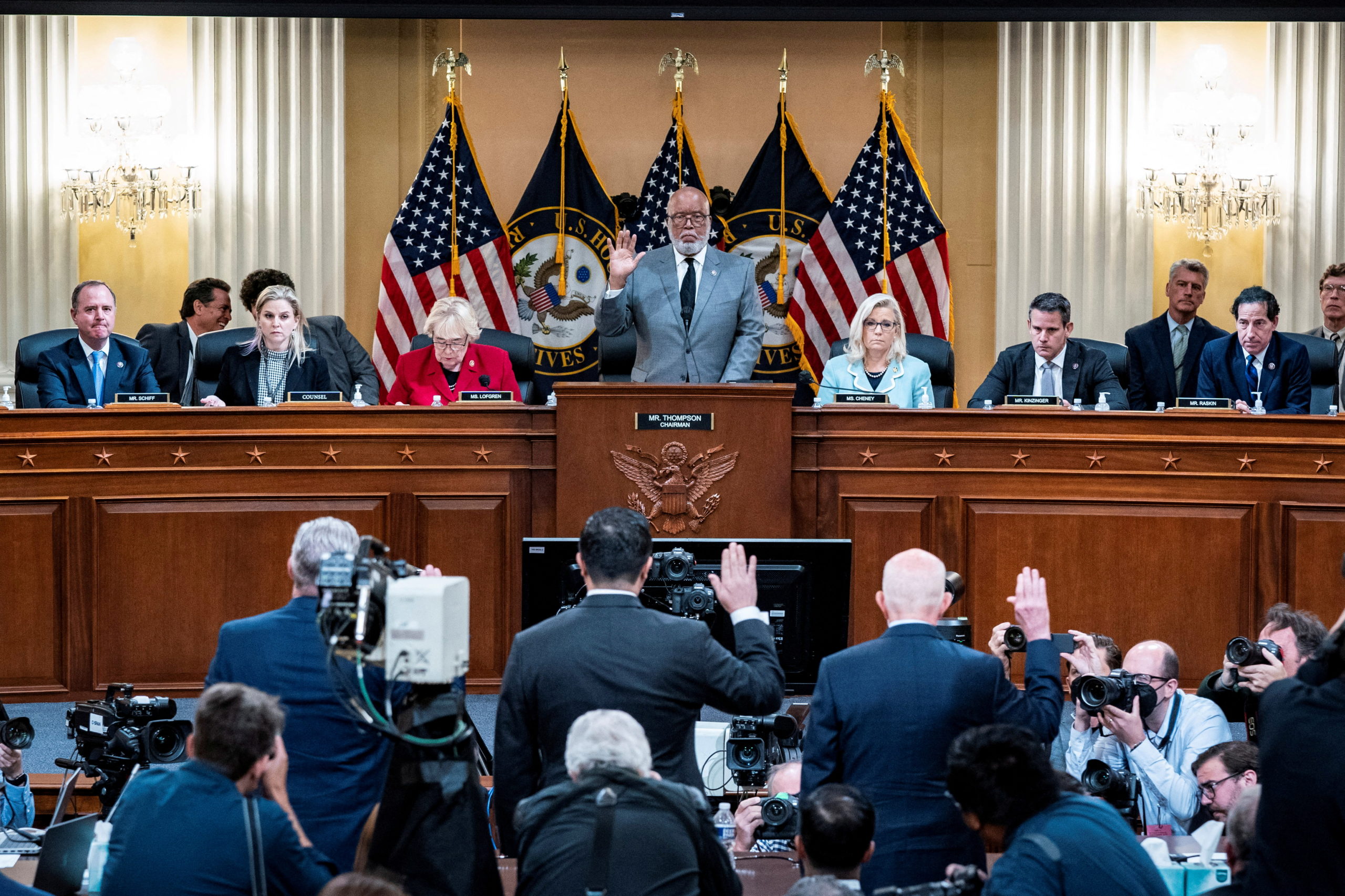 Eastman, a conservative attorney, played a key role in former President Donald Trump’s push to overturn the 2020 election, the January 6 committee has said.

Thomas, a conservative activist, attended the rally on January 6 that preceded the riot at the Capitol but left early, she told The Washington Free Beacon in March. Critics have argued that her activism poses a problem for her husband, who sits on the Supreme Court. (RELATED: ‘Unprecedented’: Conservative Lawyers Condemn Coordinated Effort To Discredit Clarence Thomas)

The emails between Thomas and Eastman are still in the “discovery phase,” though they may be mentioned “at some point” during the public hearings that will take place throughout June, Politico reported. The committee’s immediate goal in speaking with Thomas is to suss out her alleged “role” in Trump’s push to overturn the 2020 election, Politico also noted.

The January 6 committee is holding its third hearing Thursday. It will be focused on Trump’s effort to get former Vice President Mike Pence to overturn the results of the election.

The invite for Thomas to testify will come “soon,” according to Thompson.