President Joe Biden admitted that Americans are “really, really down” during an interview with The Associated Press published Thursday.

“People are really, really down,” Biden told the wire service. “They’re really down. The need for mental health in America, it has skyrocketed, because people have seen everything upset. Everything they’ve counted on upset. But most of it’s the consequence of what’s happened, what happened as a consequence of the COVID crisis.”

Biden’s comment coincides with sky-high inflation, rising gas prices, a years-long pandemic and more. Amid numerous crises, the president has seen his approval rating drop and more Democrats are reportedly quietly hoping he’ll opt out of running again in 2024.

Biden also pushed back on concerns of a recession, telling The AP that “it’s not inevitable” and arguing that the U.S. is “in a stronger position than any nation in the world to overcome this inflation.” He denied that he was causing inflation, as well.

“If it’s my fault, why is it the case in every other major industrial country in the world that inflation is higher? You ask yourself that? I’m not being a wise guy,” Biden said, according to The AP. 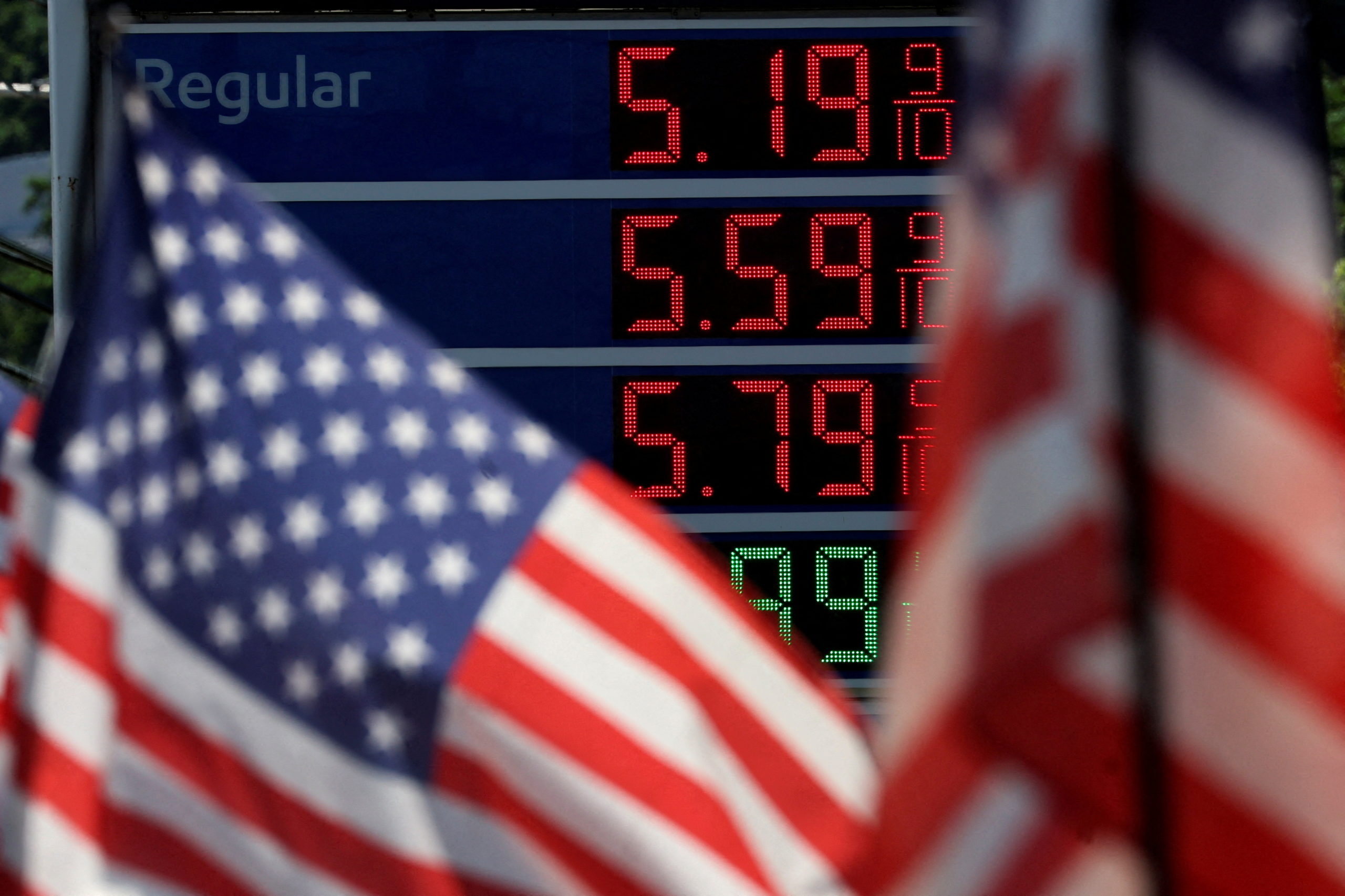 Ultimately, the president pushed for Americans to be confident despite inflation, gas prices and more hitting their wallets hard. Speaking for himself, Biden said he’s “confident” that the U.S. is “better positioned than any country in the world to own the second quarter of the 21st century,” calling it “a fact.”

Over two-thirds of economists believe the U.S. will see a recession in 2023, according to a survey conducted in June by Financial Times/Initiative on Global Markets.

Biden dismissed such concerns on June 3, saying during remarks on the jobs report that “there’s every reason for the American people to feel confident that we’ll meet these challenges.” (RELATED: Top Biden Official Who Got Inflation Dead Wrong Says America Won’t See Recession)