The University of Cincinnati changed the language of its STEM program to exclude white and Asian students, an economics professor alleged to The College Fix.

A new complaint of discrimination was filed against the University of Cincinnati’s STEM program to the Department of Education’s Office for Civil Rights (OCR) by professor emeritus of economics at the University of Michigan-Flint Mark Perry, The College Fix reported. The new filing comes after OCR closed the original investigation into Perry’s sex-based discrimination complaint against the university in 2020, saying the program was no longer gender-specific. (RELATED: New Jersey Parent Sues School For Curriculum That Allegedly Discriminates Against White Students) 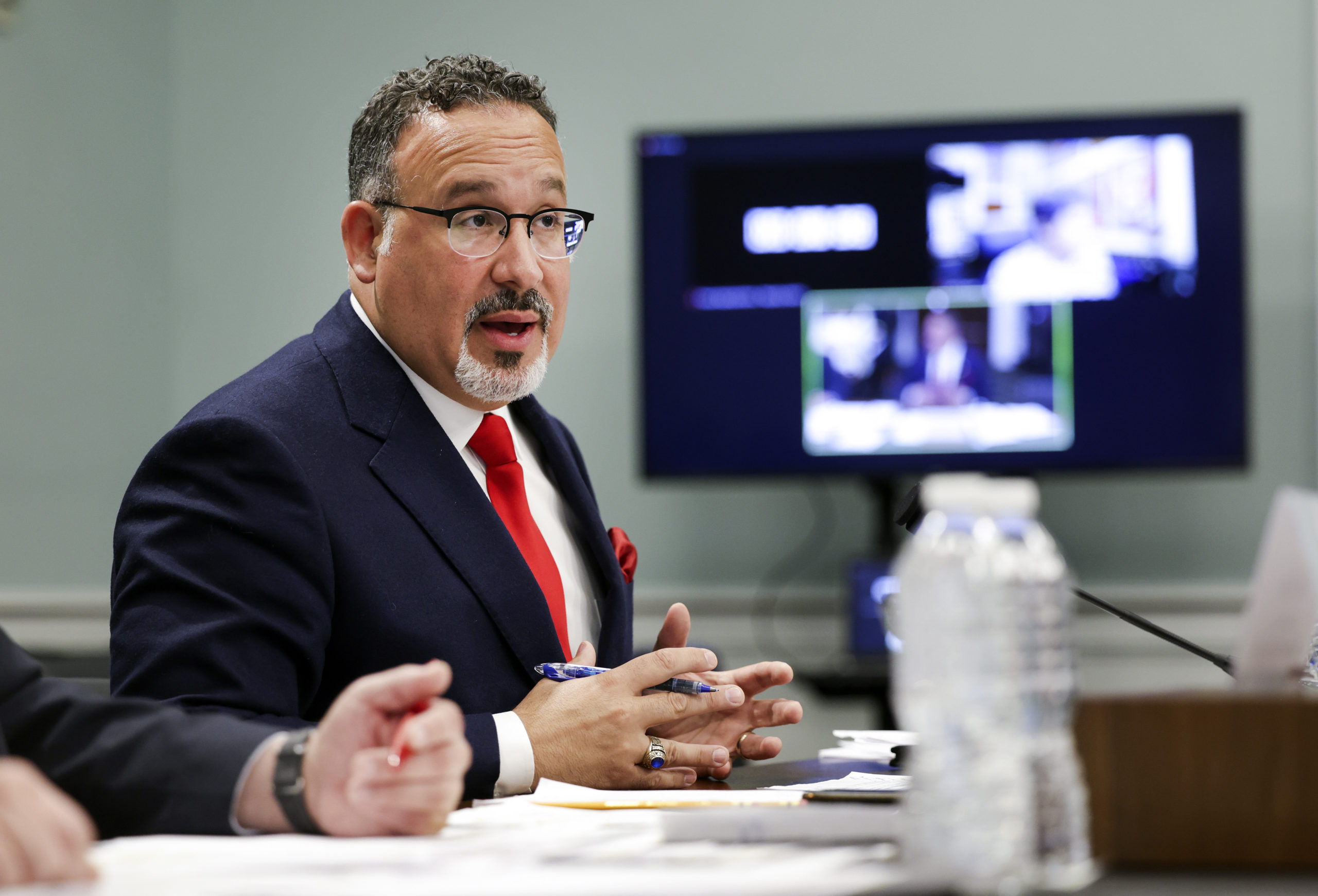 “It’s a well-known and accepted statistical fact that the two main groups who do not qualify as being ‘under-represented in STEM fields’ are (a) White males and (b) Asian males,” Perry told the College Fix. “Instead of equitably opening the program to all students including male students (which I guess was anathema and abhorrent), they renamed and repackaged the summer research program.”

Perry has taken action against universities before, recently filing a Title VI complaint against The University of South Carolina in May. The school planned to limit program applicants by race, according to Perry, but then changed its application page in the wake of the complaint.

“They’re so corrupt and they’re so unprincipled, that they do this all the time,” Perry told The Daily Caller News Foundation at the time. “They might not even realize they’re violating federal civil rights laws or they know that it’s illegal, but they do it anyway because they’ve done it in the past (and) they’ve always gotten away with it because no one has ever challenged them.”

The University of Cincinnati, OCR and Perry did not immediately respond to TheDCNF’s request for comment.