The highest French court overseeing public administration overruled an exception made by the city of Grenoble to allow burkinis in public swimming pools.

The court was concerned that the allowance would undermine the country’s strict principle of secularism, the neutrality of the state in religious questions, a statement from the court reads.

France generally has strict rules about public-pool attire that require swimming caps and prohibit baggy clothing, according to Yahoo News. The court cites “hygiene and security” concerns as justification for these rules. The city of Grenoble had made an exception to them by allowing people who desire, to further cover up their bodies by wearing burkinis in May 2021. These swimsuits are primarily worn by Muslim women to allow public bathing while still adhering to religious laws. They cover everything but face, feet, and hands. (RELATED: French Court Overturns The Ban On Burkinis) 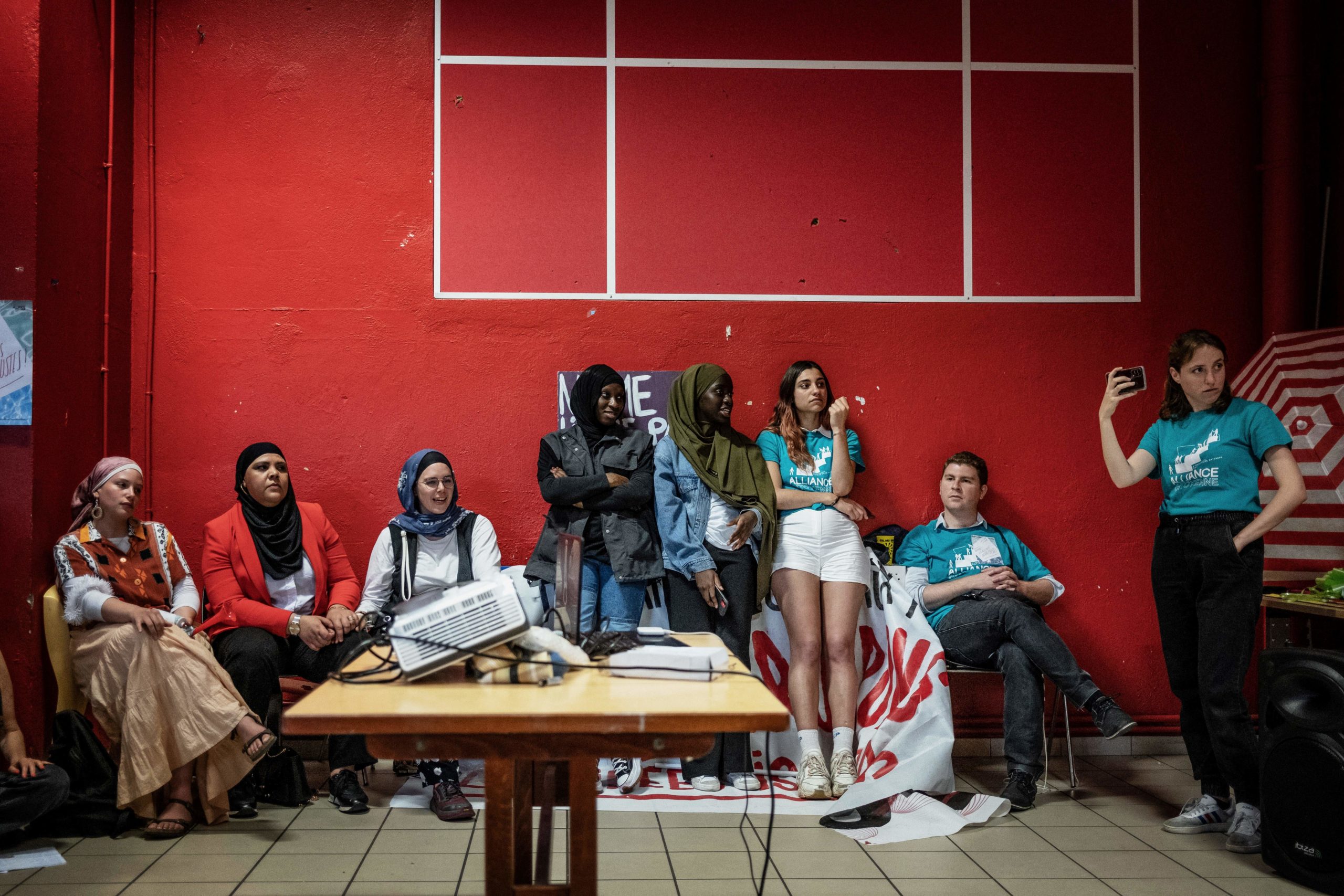 Members of the pro-burkini association « Alliance Citoyenne » watch the Municipal Council on a TV screen as members of the municipal council vote to allow or not the wearing of the burkini in the citys swimming pools, in Grenoble on May 16, 2022. (Photo by JEFF PACHOUD / AFP via Getty Images)

The Conseil d’État could not tolerate “very targeted derogations to satisfy a religious claim” and endanger public health, according to the statement. The government has to uphold equal treatment of citizens with respect to the neutrality of the state, the Court declares.

This was the first ruling making use of the new law of 2021 that enforces secularism and the neutrality of the state in public matters more strictly, according to Vie Publique. The UN has openly spoken out against France’s ban of burkinis and views them as a “breach of fundamental freedoms,” France24 reported. (RELATED: Here’s What The 2016 SI Swimsuit Issue Looks Like With Burkinis [SLIDESHOW])