Another book in the Portsmouth Library’s display is Being You: A First Conversation About Gender, by Megan Madison, Jessica Ralli, and Ann/Andy Passchier. The book is recommended for children aged 2-5 years of age, according to the Scioto County Daily News, and contains discussion of gender identity and pronouns. One illustration depicts a child identifying herself as transgender. 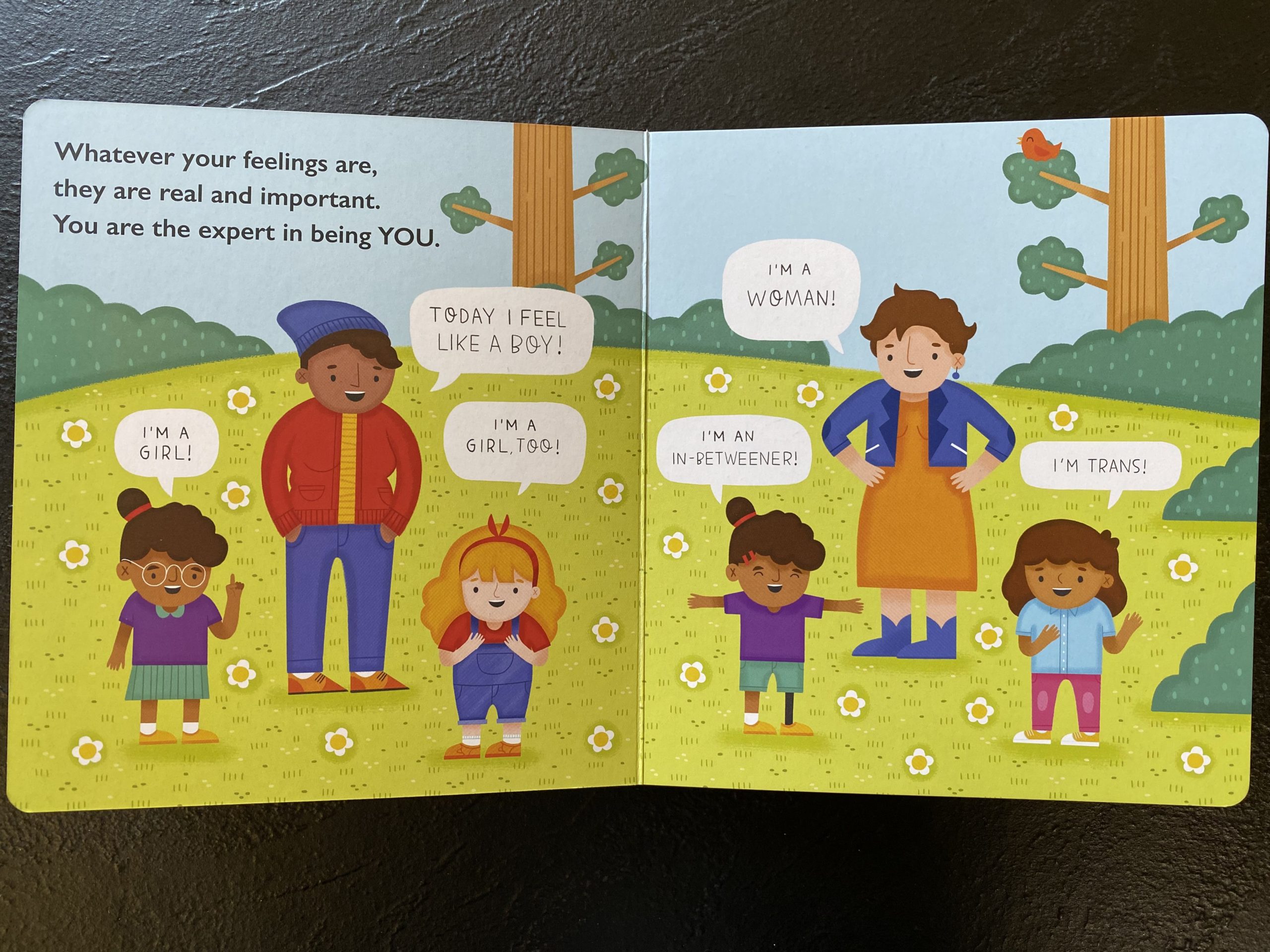 ‘Being You: A First Conversation About Gender’ shows a child identifying as transgender, recommended for aged 2-5

Scioto County Commissioner Bryan Davis told the Caller many members of the community are “appalled” by the books included in the display and he is working to resolve the issue. “Since we heard about it last week, we started asking questions,” he said. Davis added that 4 of the 7 seats on the library board are appointed by the county. “This library system is supported with public dollars, and many of those dollars are local public dollars.”

Davis said there needs to be a balance between allowing freedom of information in public libraries and protecting children from explicit or harmful content. “I believe the library should be inclusive in different topics, but in this case what we’re talking about are books that are harmful to children.” (RELATED: KINNETT: ‘Grooming’ Is A Perfect Word To Describe What’s Going On In America’s Classrooms)

Davis told the Caller he and several concerned community members plan to attend the library board meeting Tuesday, which is open to the public. “Since we heard about it last week, we started asking questions … to find out exactly what has transpired.” Davis said he reached out to the president of the board but did not receive a response. “We would like to hear from the director. We would like to hear their opinion in regards to this and give them a fair chance to explain to the public,” said Davis.

The Caller reached out to Portsmouth Public Library Director Paige Williams for comment, who said she referred the questions to the library’s attorney at the Scioto County Prosecutor’s Office. “Any records or responses will be sent to you upon their review and instruction,” Williams told the Caller.