The U.S. depends on Russia to supply key minerals used in technology and defense industries, but the Russia-Ukraine war and Western economic punishment of Russia have suppressed supply lines, according to a report from Defense News.

Russia and Ukraine supply a large percentage of minerals like neon and aluminum that the U.S. uses in civilian and military applications, Deborah Rosenblum, a Pentagon acting spokesperson who works on industrial base policy, told Defense News. Sanctions levied on Russian companies and a war-related drop in mineral production have put these supply chains in jeopardy, she said. (RELATED: The US Is Almost Completely Dependent On China For Key Mineral Used In Ammunition: REPORT)

“With the invasion of Ukraine, there are certain materials that come out of both Russia and Ukraine that are critical to our munitions [where] the market has become disrupted, and it’s just not functioning,” Rosenblum said, according to Defense News.

Russia provides 70% of the neon used in semiconductor production, Mark Zandi, chief economist at Moody Analytics, explained to the Associated Press in March. And while the U.S. deals with an ongoing domestic chip shortage for use in car computers, American-made chips have been found in remains of Russian weapons used in the war.

Russia and Ukraine also supply critical materials, including titanium, palladium and nickel, used in commercial and fighter jets, cars and cell phones, according to Zandi. The U.S. relies on imports for 31 of the 35 minerals designated critical by the Department of the Interior, according to a 2020 Department of Commerce report. 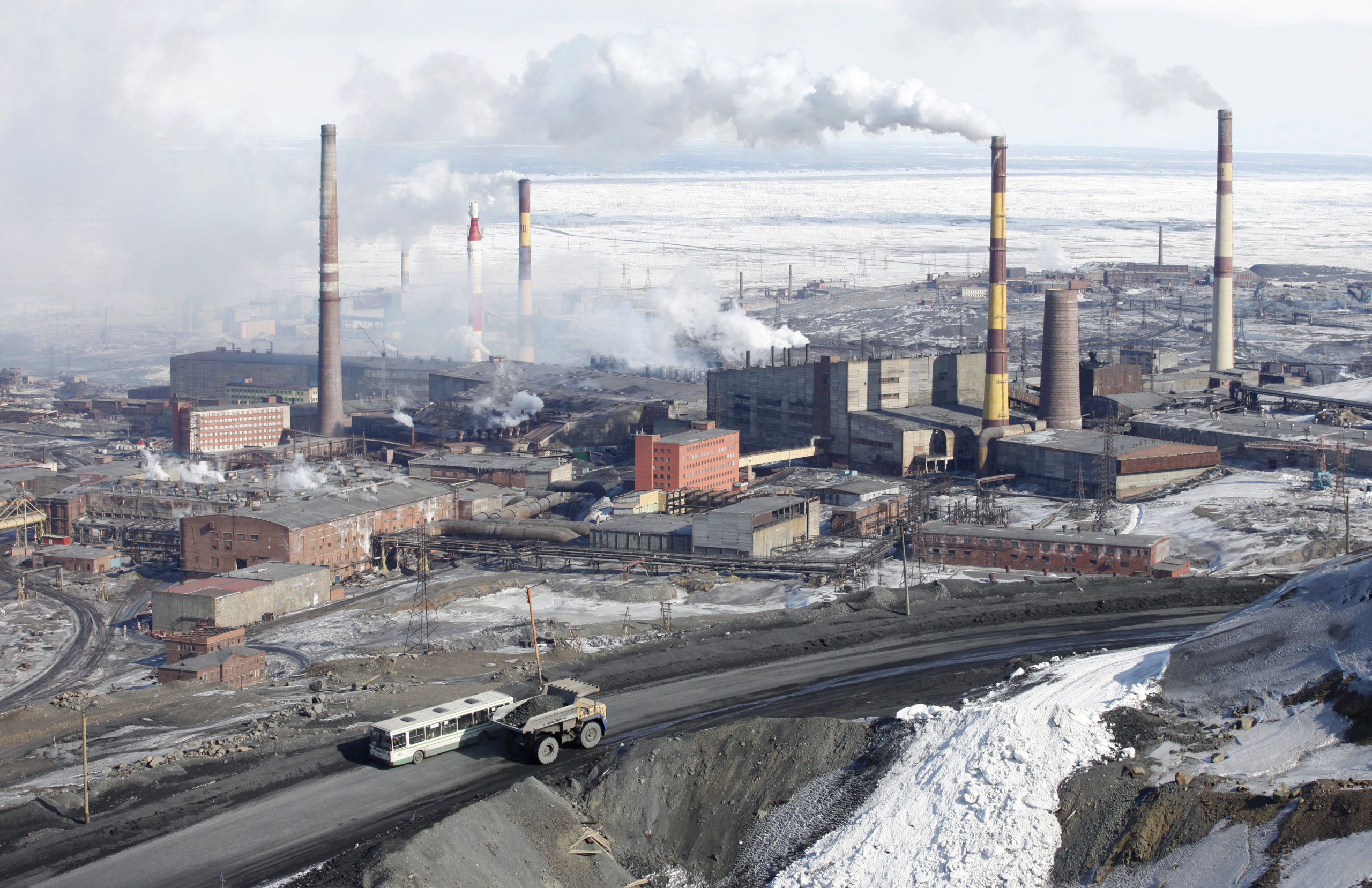 A general view is seen of Norilsk Nickel’s nickel plant in Russia’s Arctic city of Norilsk, April 16, 2010. More than a quarter of the 210,000 people living in and around the city work for Norilsk Nikel, a $38 billion company mining a fifth of the world’s nickel and more than half of its palladium, a metal used in car exhausts and jewellery. Picture taken April 16, 2010. REUTERS/Ilya Naymushin (RUSSIA – Tags: BUSINESS CITYSCAPE)

The Biden administration and Congress have allocated over $40 billion for aid to Ukraine in May, which President Joe Biden signed while in South Korea, adding on Wednesday a $1 billion package that includes artillery and other advanced weapons systems. Rosenblum said the Pentagon plans to use $100 million of that aid to replenish Stinger and Javelin missiles sent to Ukraine.

The Senate advanced a bill, part of the National Defense Authorization Act, Thursday that would set aside $1 billion to expand emergency stockpiles of critical minerals, Defense News reported. The move was seen to counter China’s domination of mineral markets for things like antimony, which is used in ammunition, Rosenblum explained.

The Pentagon did not immediately respond to The Daily Caller News Foundation’s request for comment.