“Trust that I am making the right decision,” Gross wrote on his campaign website Tuesday. “Unfortunately, Alaska and America are stuck right now, and Monica and I have decided it is just too hard to run as a nonpartisan candidate in this race.”

A separate, abridged statement from the Gross campaign was shared by the Anchorage Daily News.

“There are two outstanding Alaska Native women in this race who would both serve our state well, and I encourage my supporters to stay engaged and consider giving their first-place vote to whichever of them best matches their own values,” he also said.

The race recently narrowed when Gross, Sarah Palin, Nick Begich and Mary Peltola advanced to the August special election. Palin led the special primary election by nine points at 28.2%, with Begich at 19.2%, Gross at 12.7% and Peltola at 8.9%, according to results reported by NBC News.  (RELATED: Sarah Palin Leads Primary Opponents In First Round Of Alaska Primary)

Like Young, both Palin and Begich are Republicans. Gross’s withdrawal minimizes the possibility that Alaska’s seat will slip out of the GOP’s control. 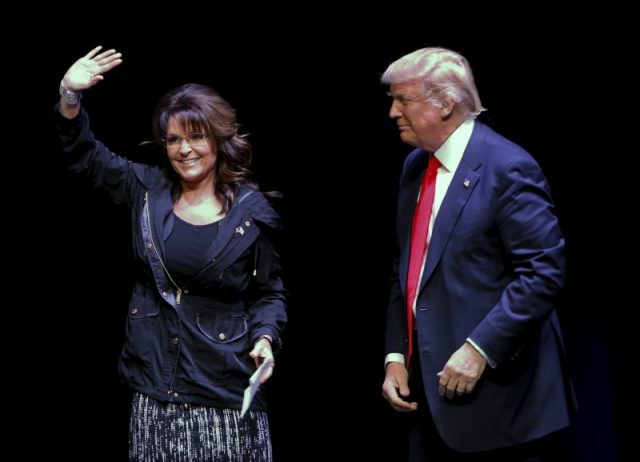 Palin, the former governor of Alaska, received an endorsement from former President Donald Trump after she announced her candidacy. Trump’s endorsement has carried mixed results.